Jio will soon bring two popular game titles from SEGA games – Sonic Hedgehog 2 and Streets of Rage 3 – to the JioGames platform, 91mobiles has learned. Currently, JioGames is available on the Google Play Store as well as on the Jio TV set-top box. It means that users will be able to play the two games on their Android devices (smartphones and tablets) and also on their television sets with the help of Jio TV.  Moreover, JioFiber users will be the first to get access to Sonic Hedgehog 2 and Streets of Rage 3 followed by other users. 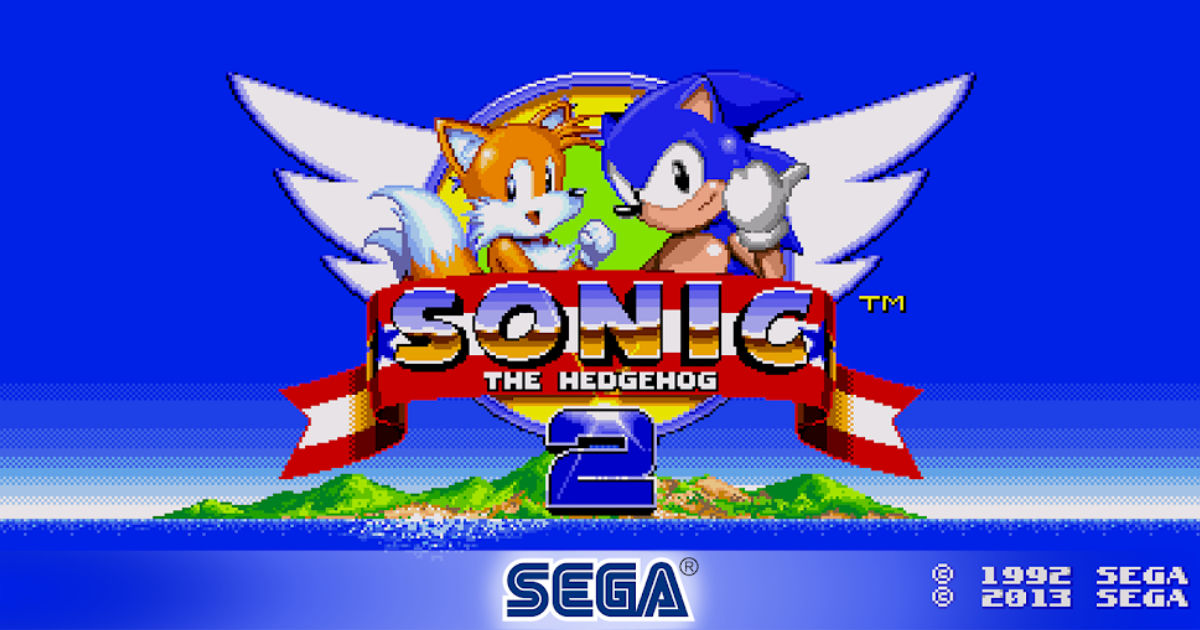 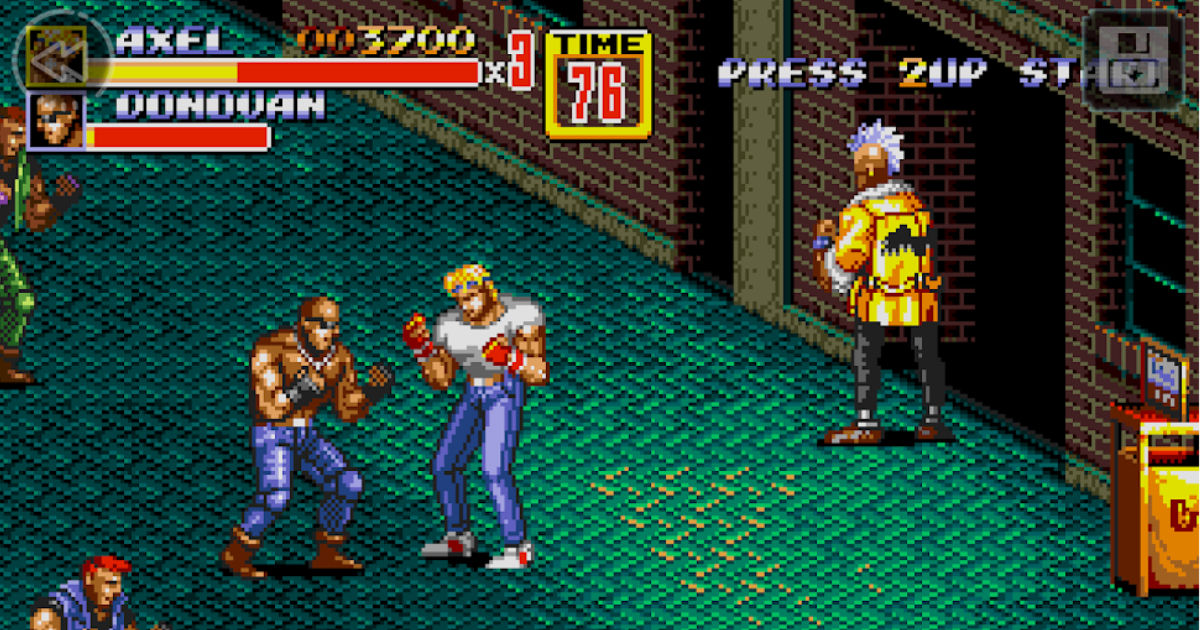 JioGames, as you might know, is a platform that allows you to play hundreds of games instantly without installing each game separately. In simpler terms, you just have to install JioGames from Google Play Store, open the app, scroll through the list of games, and click on any title to play the game instantly. There is no need to install any game individually and consume your phone’s storage. Once Sonic Hedgehog 2 and Streets of Rage 3 become available on JioGames, you can just open the app and play the two games directly from it.