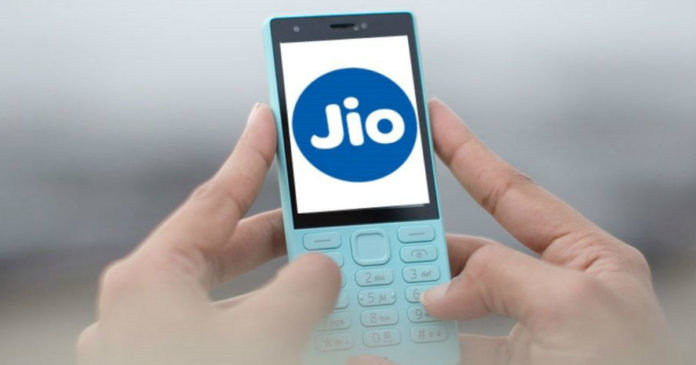 Reliance Jio, India’s largest telecom operator by subscriber count, has released its financial report for the final quarter of 2019. According to Jio, the final quarter of 2019 saw the net addition of 14.8 million subscribers, with subscribers on average consuming 11.1GB data and making 760 minutes of calls per month. Jio subscriber base as of December 31, 2019 reached 370 million users, up by 32.1 percent through the year. The company did not reveal how many units of the Jio Phone it sold with the Diwali offer, only mentioning the scheme was “well received” by customers. The company operating revenue of Rs 13,968 crores and net profit of Rs 1,350 crores for the quarter.

Mukesh Ambani, chairman-managing director of Reliance Industries Limited, stated upon the announcement of its financial report, “Jio has continued on its unprecedented growth journey receiving overwhelming customer response for best in class mobile connectivity services. We are delivering on our promise to be the driver of digital revolution in the country.“

“Jio is also determined to redefine the wireline infrastructure, home entertainment and enterprise market in India with its FTTx services which bundle best-in-class connectivity with bouquet of digital content and services. To drive the next leg of growth, a truly transformational and disruptive digital services company has been set-up which will bring together India’s No.1 connectivity platform, leading digital app ecosystem and world’s best tech capabilities, for creating a truly Digital Society for each Indian.“