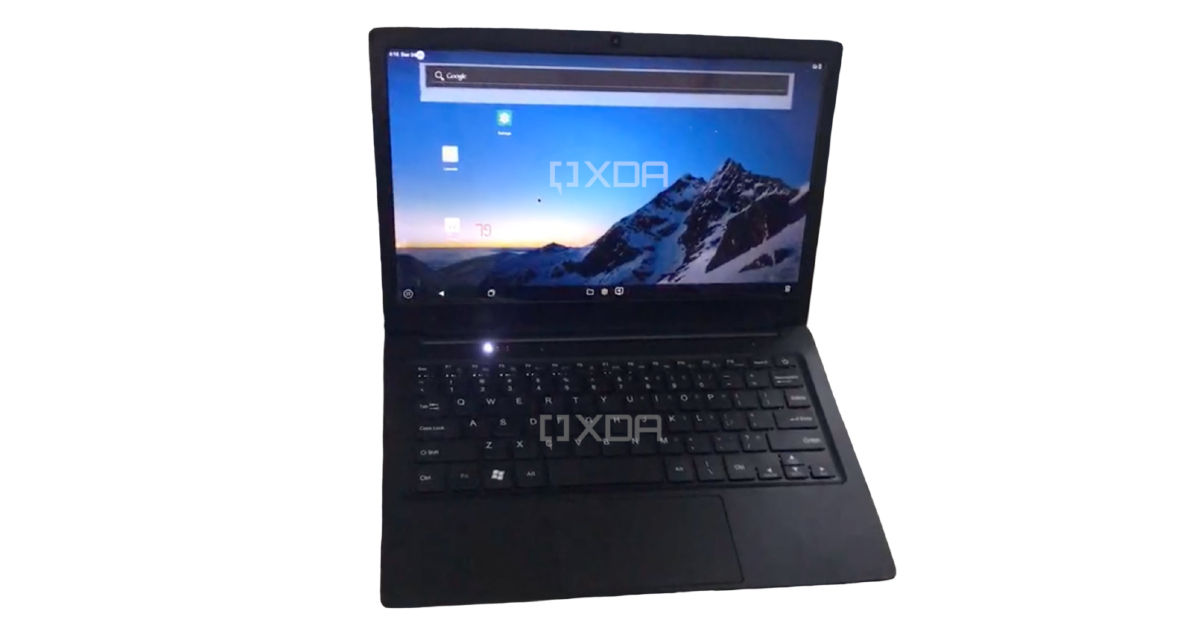 Reliance Jio is reportedly working on launching a laptop, called JioBook, in India, according to XDA-Developers. This comes after the telco has had a successful run with its low-cost Jio Phone that helped move 2G feature phone users to 4G. News about the Jio laptop goes back to 2018 when Miguel Nunes, Senior Director of Product Management at Qualcomm had said that the company was in talks with Reliance Jio to launch laptops with cellular connectivity. Almost, three years later, the JioBook India launch seems imminent as per a new report. The JioBook price in India will be affordable and the report reveals key specifications and the design of the laptop as well.

JioBook specifications may include the Snapdragon 665 SoC

JioBook laptop may arrive with a version of Android OS, called JioOS, according to the firmware reviewed by the folks at XDA. Jio’s prototype laptop is running on Qualcomm Snapdragon 665 (SM6125), which was announced back in 2019. The chipset only supports 4G LTE (Snapdragon X12). For JioBook, the company is partnering with China-based Bluebank Communication Technology, which is an engineering firm that developers mobile devices and software for third-parties. Bluebank website says its work includes KaiOS, which is a popular OS for feature phones, including Jio Phone.

JioBook development began back in September 2020 and may continue through the first half of 2021. At the Engineering Validation Test stage, the JioBook had unfinalised hardware, including a recycled keyboard that has a Windows Key, as seen in the live image of the laptop. The laptop is expected to enter the PVT (Product Validation Test) by mid-April, meaning the final design may look closer to this. However, the Windows Key button should be swapped by another key. Furthermore, the laptop’s firmware suggests it will have a 1366×768 resolution display but the screen size isn’t clear. Bluebank has tested several iterations of JioBook during the development, including a model with 2GB LPDDR4X RAM and 32GB eMMC storage and another with 4GB RAM and 64GB eMMC 5.1 storage.

Bluebank and Reliance Jio are apparently sourcing low-cost components from a variety of vendors, including Samsung for DRAM and NAND chip and Qualcomm for Snapdragon 665. The laptop may have a mini HDMI connector for video output, dual-band Wi-Fi, Bluetooth, a three-axis accelerometer, and a Qualcomm audio chip. The laptop is said to be pre-loaded with multiple Jio applications, including JioMeet, JioPages, JioStore and more. Interestingly, there are several Microsoft apps pre-installed apps, including Microsoft Teams, Edge, and Office. It isn’t clear whether the Jio laptop will indeed be called JioBook when it launches, but considering the company’s naming scheme (Example Jio Phone), it’s a good possibility.

Lastly, the XDA report suggests the JioBook may launch around mid-May. The laptop will come with an “incredibly low price” but there is no word yet on the exact price yet. We hope to learn more about the JioBook launch, specifications, and price in India soon.