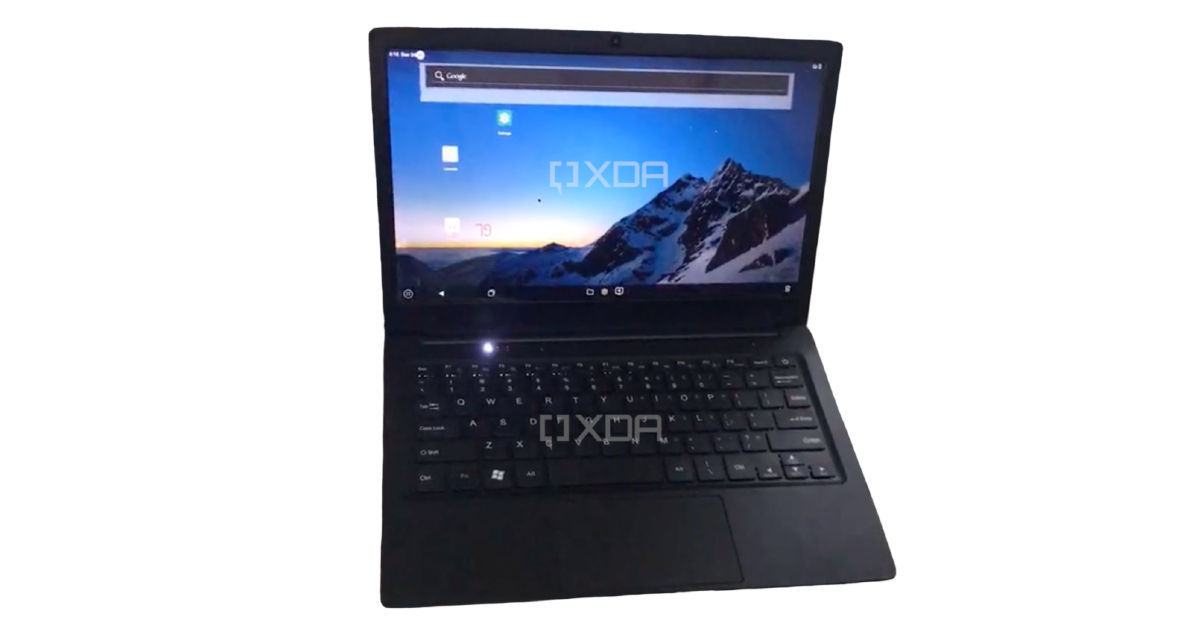 Remember the JioBook laptop whose live image had leaked some time back? well, we wouldn’t blame you if you didn’t as there has been no news about it in recent times. There were speculations the telecom giant would tease the laptop at its 44th AGM conference back in June but that didn’t happen for reasons unknown. But it seems the JioBook price in India and launch date could be revealed soon as the laptop has been spotted on the Bureau of Indian Standards (BIS) website. Interestingly, three variants of laptops have been listed on the certification site, as spotted by Mukul Sharma. Unfortunately, the listing does not reveal any Jio Book specifications.

Also read: Jio Phone Next price in India could be higher than expected due to delay in launch

When will JioBook launch in India?

JioBook does not have an official launch date in India, but it seems the laptop will arrive soon now that it has been spotted on the BIS certification website. There are three variants, with model numbers NB1118QMW, NB1148QMW, and NB1112MM. Unfortunately, no other details have been revealed about the laptop at the moment.

According to earlier leaked specifications, the Jio laptop is said to feature an HD (1366 X 768) pixels display. It is said to be powered by the Qualcomm Snapdragon 665 SoC coupled with Snapdragon X12 4G modem, 4GB LPDDR4X RAM and up to 64GB eMMC onboard storage. The laptop will be equipped with JioMeet, JioStore, and JioPages apps pre-installed. It is reported to come with Microsoft apps, including Teams, Edge, and Office pre-installed.

Connectivity options may include 4G LTE, mini HDMI connector, dual-band Wi-Fi, and Bluetooth. It is said to ship with a three-axis accelerometer and a Qualcomm audio chip. That’s pretty much everything we so far know about the JioBook. The price and availability are still a mystery at this point but we can speculate it will be a budget offering. We expect the JioBook laptop to be unveiled at some point later this year.