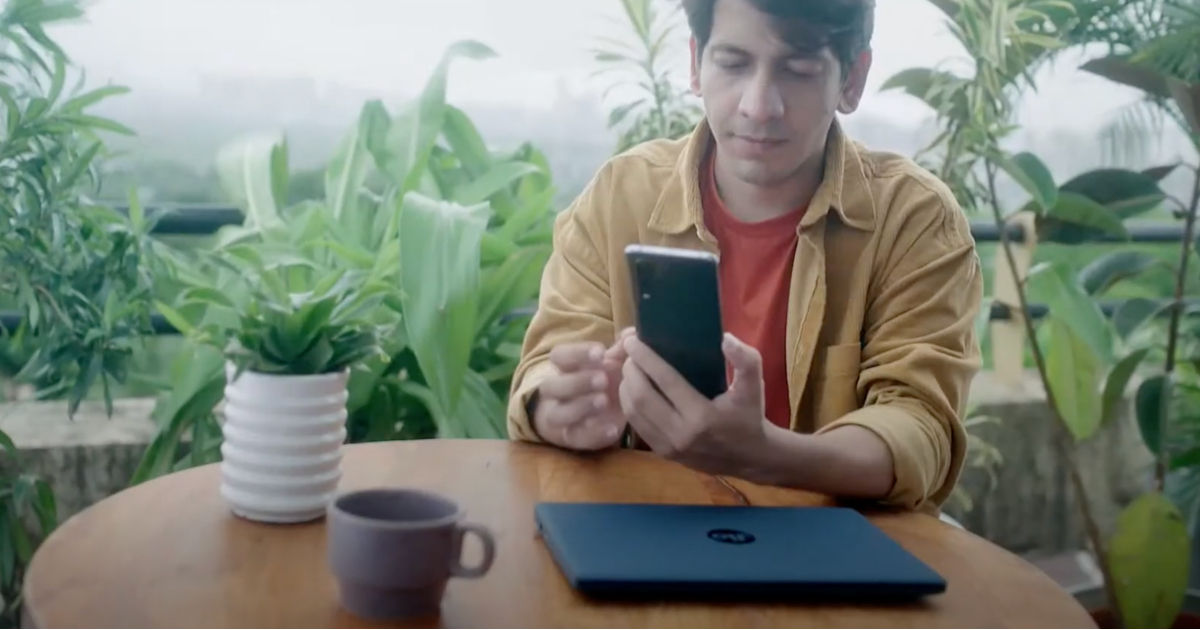 Reliance Industries could soon launch a JioBook laptop, an affordable laptop that could take the benefit of the latest Jio connectivity platforms and offer computing power to the masses. Reliance, at its 45th Annual General Meeting (AGM), held on August 29th, teased the JioBook laptop while talking about its upcoming 5G services in the country. A quick glance at the promo video, along with earlier rumours, solidifies the possibility of the product.

The JioBook laptop is likely to use an ARM chipset from Qualcomm and is expected to run a modified version of Android OS. The device will be priced affordably to enable access to a wider audience and deliver a basic computing experience. 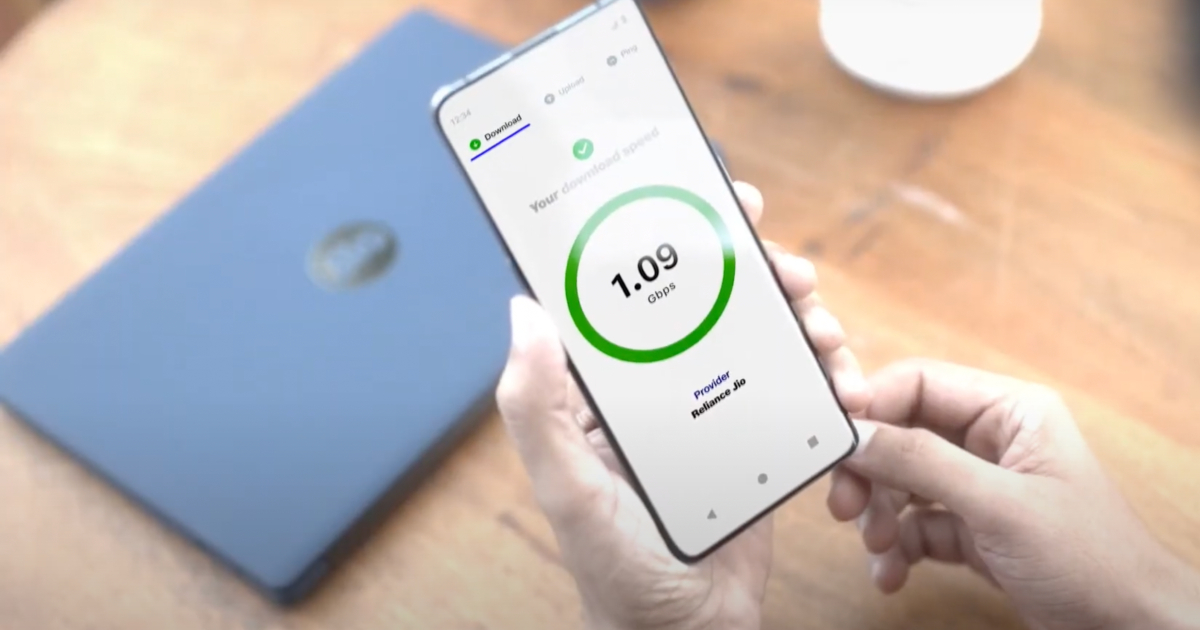 Reliance, at its 45th AGM, talked vividly about its upcoming 5G services. In one such presentation, Reliance silently teased the upcoming JioBook affordable laptop that has been under speculation for some time now. The Reliance JioBook laptop can be seen resting on a table while the company focuses on demonstrating 5G speeds on a handheld smartphone device.

The JioBook hence can be expected to get a launch timeline soon.

The Reliance JioBook will target the affordable computing segment and will hence run on a similar grade of hardware. The JioBook was expected to be powered by a Qualcomm Snapdragon 665 (SM6125); however, with quicker 5G services rolling out soon from Jio itself, Reliance could trade up for a better and newer processor. The device could run a modified version of the Android operating system and could be named JioOS.

The resolution on display is expected to be 1366×768, and the device could get 2GB LPDDR4X RAM and 32GB eMMC storage. A higher spec variant with 4GB RAM and 64GB eMMC 5.1 storage can also be on the cards. The JioBook could also have a mini HDMI connector for video output, dual-band Wi-Fi, Bluetooth, a three-axis accelerometer, and a Qualcomm audio chip.

More details on the hardware and price can be expected to be unveiled soon when Reliance decides to make the product public.

JioBook laptop with Windows 10 receives hardware approval ahead of launch