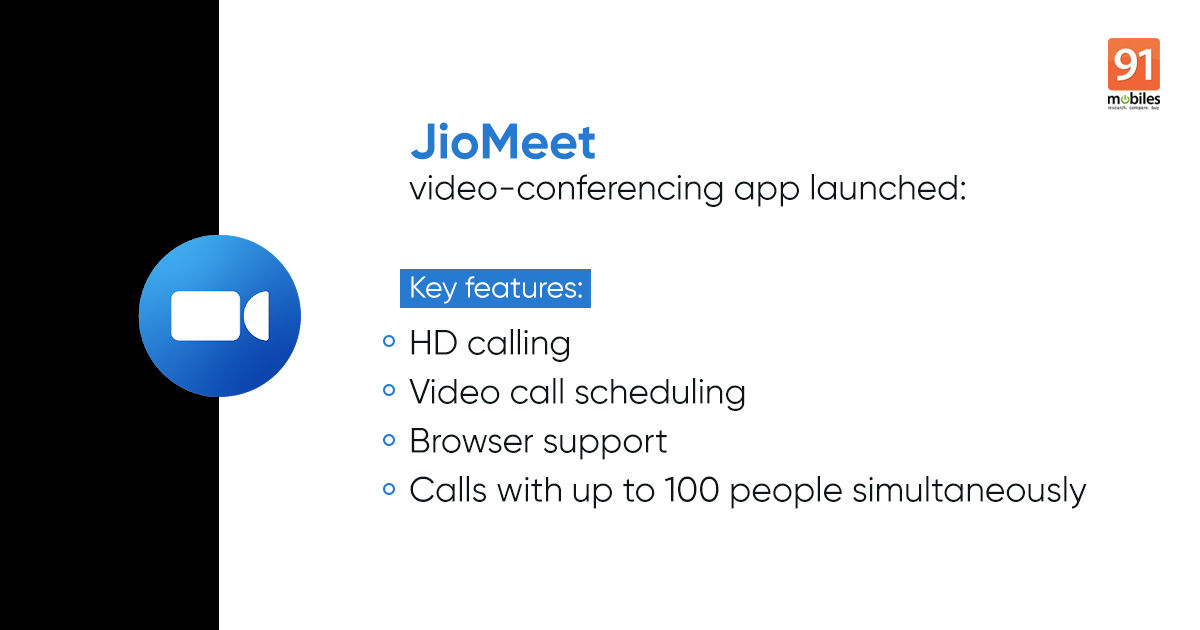 Jio has finally launched its video conferencing app, JioMeet, in India. After beta testing the app with a handful of users, JioMeet is now available for everyone via Google Play Store, App Store, and Windows Apps. It takes on Zoom, Google Meets, Microsoft Teams, and other teleconferencing apps. JioMeet supports both personal and enterprise video calls. You can call up to 100 people at once using the platform. JioMeet is free to use and supports HD calling, multi-device login, and a waiting room just like Zoom. In fact, the whole user interface looks visually identical to Zoom.

JioMeet vs Zoom: can you tell the difference?

(JioMeet on the left, Zoom on the right)

As you can see from the images above, the user interface of JioMeet is almost identical to Zoom. The layout looks similar from the action icons on the top to the options below. Even the app logos look alike. Anyone familiar with Zoom’s UI will know exactly how to navigate on JioMeets. The thread below further reveals just how similar to two apps are to each other.

JioMeet and Zoom – a thread.

To start with JioMeet, you will need to sign up with your phone number or email ID. As stated above, the platform supports HD calling and multi-device login – not more than five devices. Jio claims that you can seamlessly switch between devices while on a call. The meetings on JioMeet are password protected and have a waiting room feature allowing the host to control when a participant joins the call. There are also features called Safe Driving Mode that lets you stay focused on the road when you’re behind the wheel, and screen sharing.

Android and iOS users can head to their respective app stores to download the JioMeet app now. Apart from support for use directly through your browser, Jio’s video calling service has an app for Windows and Mac users as well. You can find the links on the Jio website.