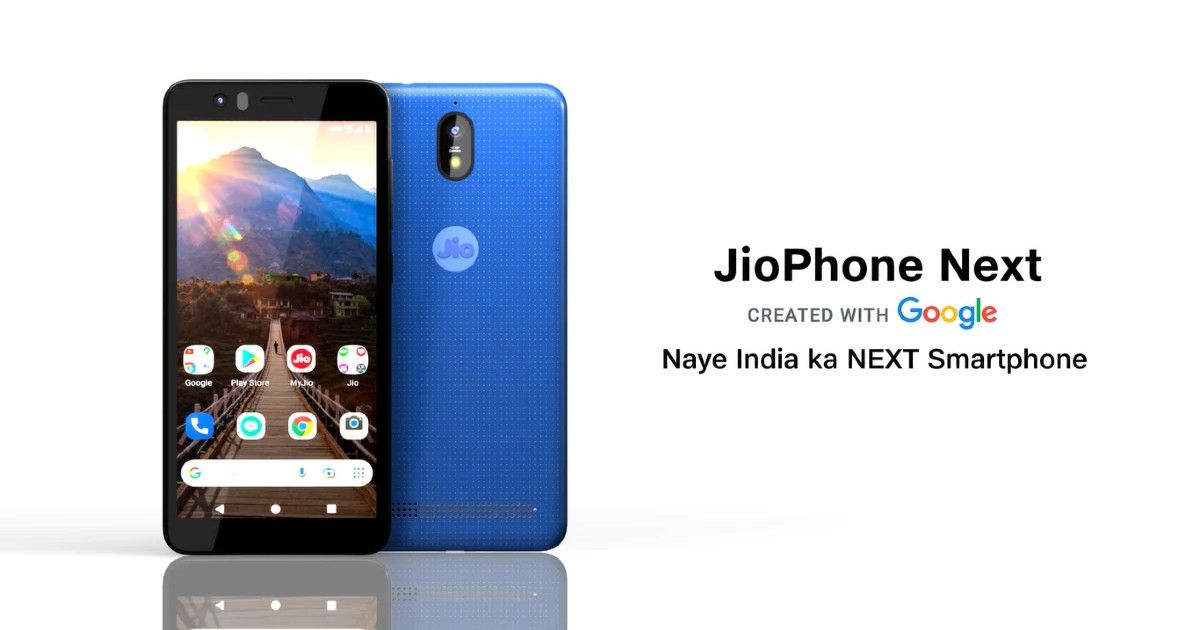 The JioPhone Next launch timeline has been confirmed by Google’s CEO, Sundar Pichai, who has shared that the phone will be launched by Diwali. The frontman at Google said during the earnings call of Google’s parent company, Alphabet, “We’ve also made progress with the Made for India affordable smartphone, co-developed with Reliance. JioPhone Next device features premium localized capabilities and is on track to launch in the market by Diwali.” Sundar also took the time to share his thoughts on India and Jio at the gathering. The JioPhone Next has got a lot of expectations riding on it given its indigenous nature, affordable pricing and more importantly the role it will play in enabling high-speed connectivity and smart capabilities for the masses.

JioPhone Next coming this Diwali

Google’s CEO Sundar Pichai has commented on the JioPhone Next plans as well as on India in the earnings call of Alphabet. The top boss has also elaborately discussed his views on the subject and has confirmed that the JioPhone Next is scheduled to launch by Diwali. Pichai mentions India’s struggles through the pandemic and the wave of people adopting smarter devices with high-speed internet connectivity during and post-pandemic situations. He recognises the shift from feature phones to smartphones and says that the collaboration with Jio is “exciting”. He also said that the impact of this endeavour will be profound in the next three to five years.

The JioPhone Next has been made with the goal to cater to a huge chunk of the Indian population and thus needs to be affordably priced. The smartphone will also carry the responsibility of allowing people to upgrade from their feature phones and thus needs to have sufficient capabilities. The JioPhone Next is slated to be powered by Pragati OS, jointly developed by Jio and Google.

Mukesh Ambani, Chairman and Managing Director of Reliance Industries showed his interest in developing a super affordable 4G smartphone in a quest to free India of 2G. He based his interest on the fact that over 30 crore Indians are still stuck with 2G devices as 4G devices still remain out of reach of many. Reliance Jio became the first company to launch a 4G device that could have a refundable deposit of Rs 1,500. 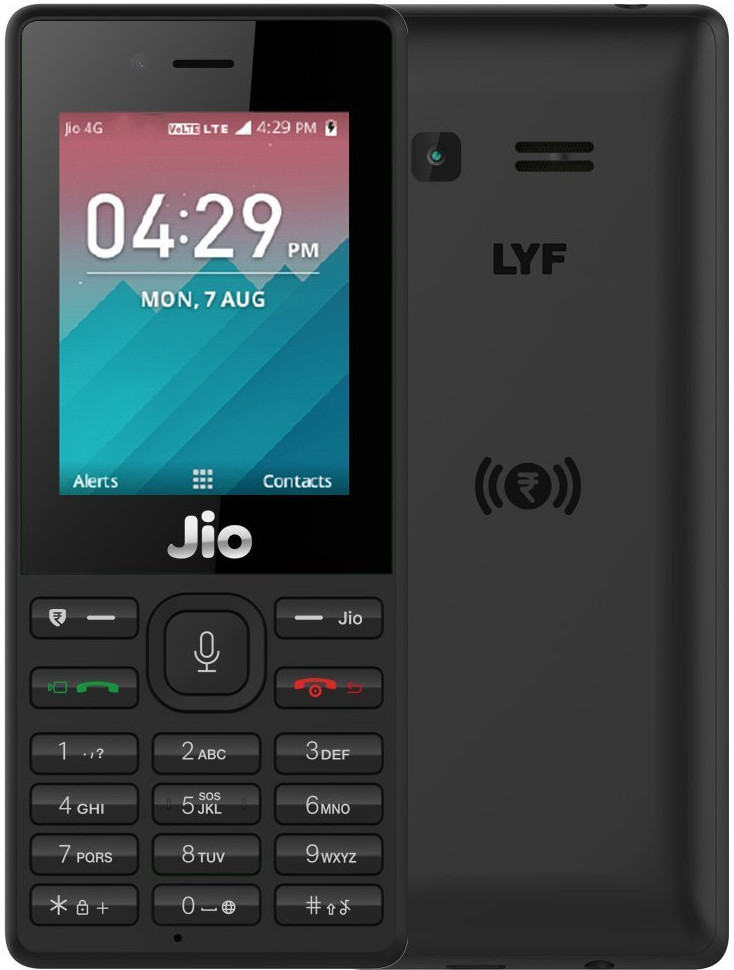 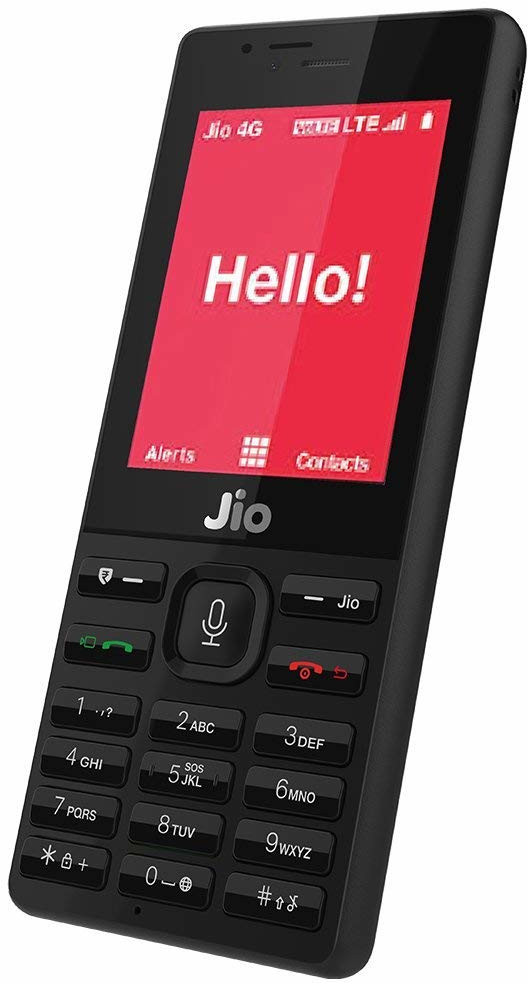 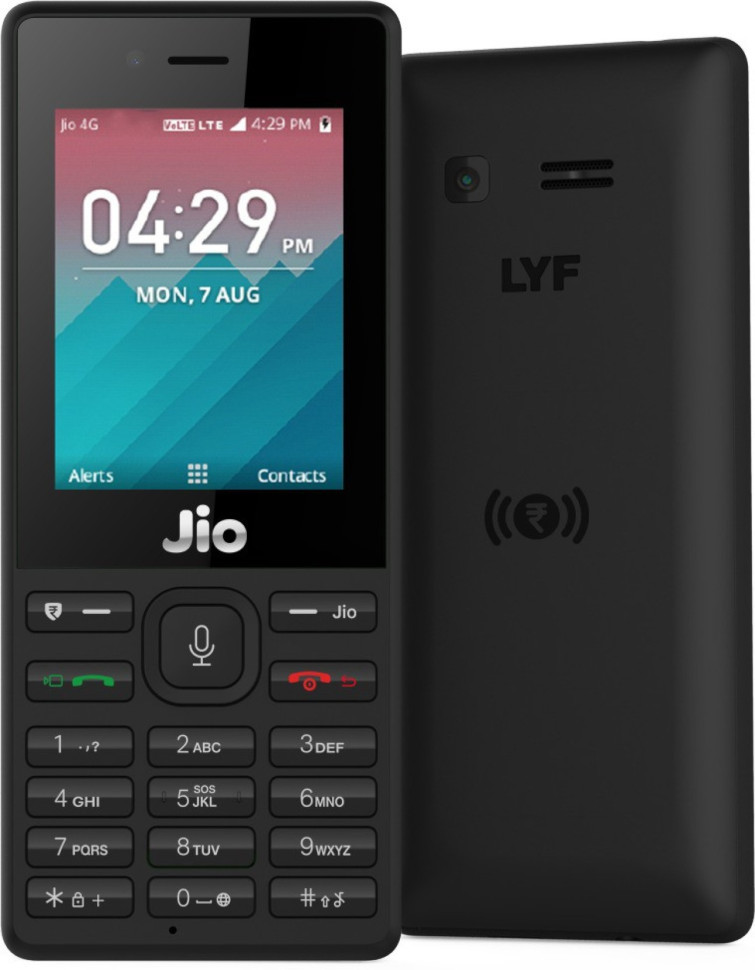 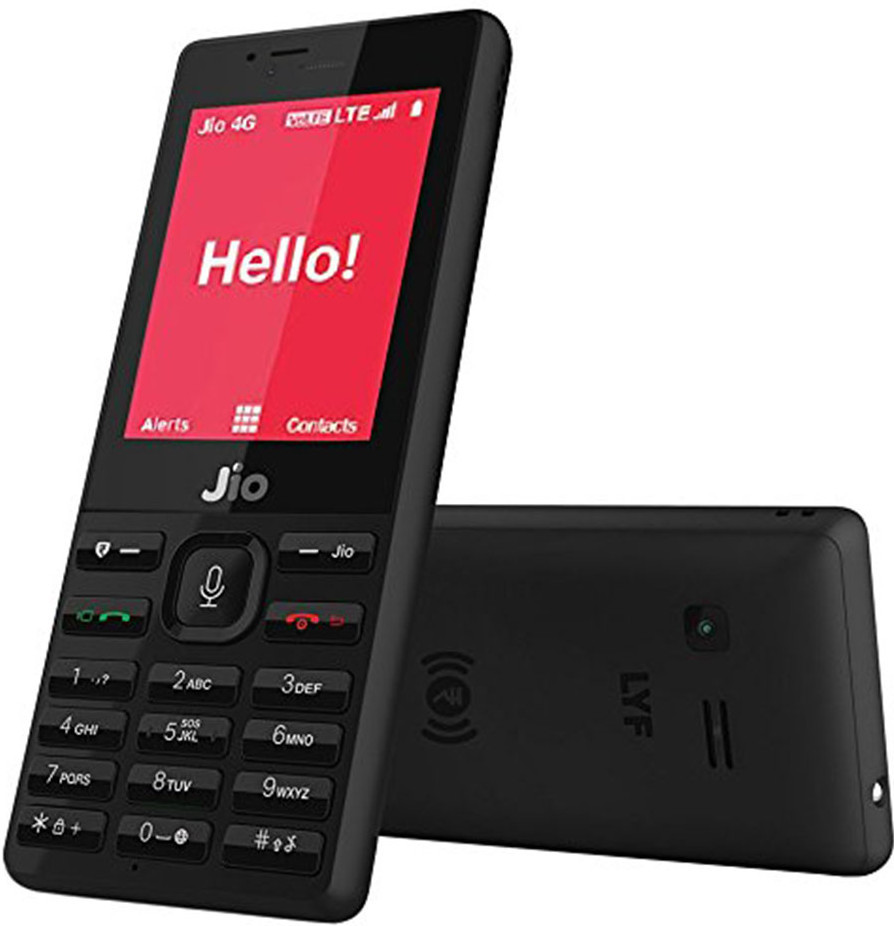