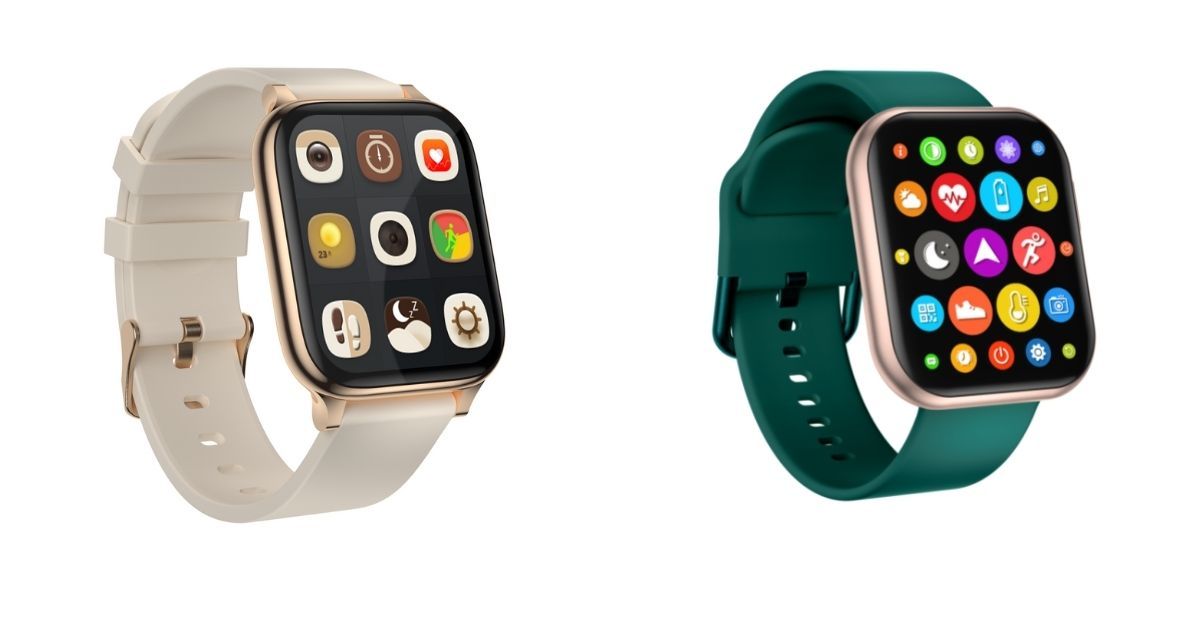 “In this past quarter, smartwatches were the fastest growing devices in the wearable category as per the latest International Data Corporation (IDC) data. We are elated that Just Corseca has also contributed in this growth. We have launched three new smartwatches in the past quarter and with our latest launch of Slingshot and Snugar, we are making wearable technology in everyday life safe, enriching and fun,” Ritesh Goenka, Managing Director, Just Corseca, was quoted as saying in the company’s press release.

The Just Corseca Snugar will be retailing for Rs 8,999, while the Slingshot will be available at a price of Rs 7,999 in India. Both the smartwatches are already up for sale via online and offline retailers. Just Corseca offers 1 year of warranty on both Slingshot and Snugar smartwatches.

Just Corseca’s Slingshot and Snugar smartwatches feature a 1.69-inch HD LCD with 240×280 resolution. As per the company, the 200mAh battery inside the Snugar would last you up to 15 days. Meanwhile, Slingshot boasts a 180mAh battery, which would last you 10 days of usage. Both the smartwatches come with an array of sensors, including an optical heart rate sensor, accelerometer, gyroscope, sleep monitoring, blood oxygen saturation & blood pressure. The smartwatches also show incoming calls and messages, and users can also reject or answer calls directly from the watch.

Facebook takes a second shot at Snapchat with Slingshot 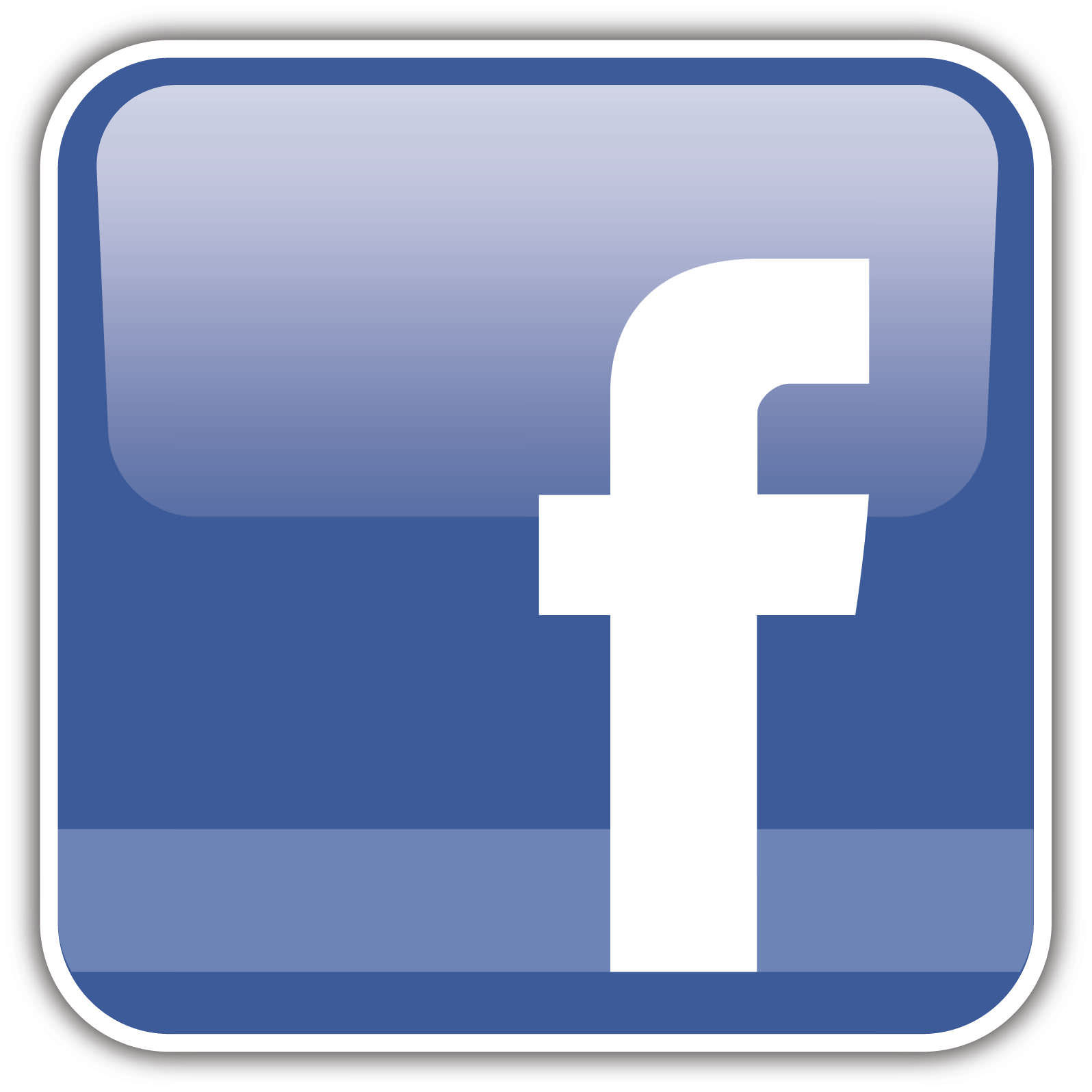 Facebook reportedly working on Slingshot, a rival to Snapchat