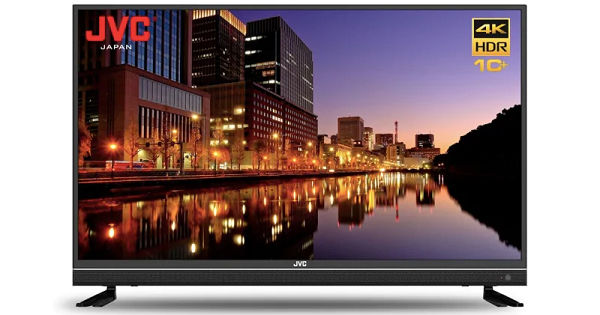 Japan-based firm JVC has expanded its lineup of smart TVs in India. The company, in association with Indian OEM Viera Group and Flipkart, has introduced six new smart LED TVs, with prices starting at Rs 16,999. The product lineup includes 4K and full-HD TVs in four screen sizes – 40-inch, 43-inch, 49-inch, and 55-inch. The new JVC smart TVs are scheduled to go on sale in India starting April 6th only on Flipkart. The company says all six televisions support apps such as Hotstar, Amazon Prime Video, Netflix, and YouTube. The TVs also have Miracast support to cast the screen of compatible smartphones. 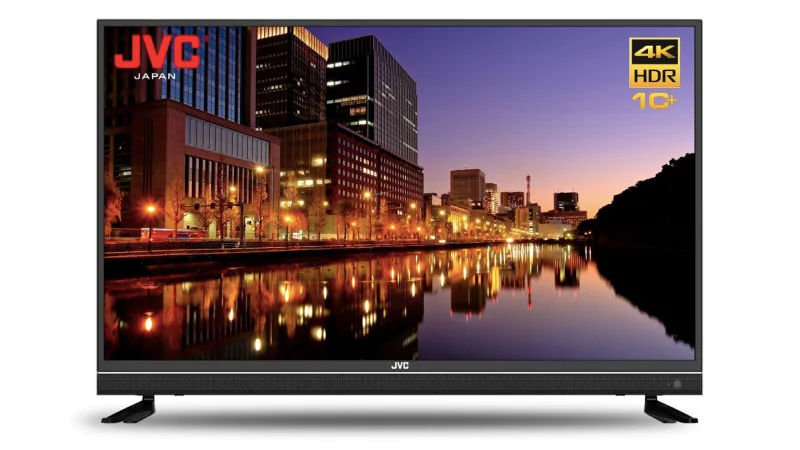 Moreover, the smart TVs feature a “sleek” design and has features such as Quantum Backlit technology, more than 500 licensed applications, and up to 1 million hours of content to view. At the smart LED TVs lies 64-bit ARM Cortex A53 Quad-core chipset clocked at 1.5GHz. The UHD Smart TV packs 2GB of RAM and 16GB ROM with “ultra strong” quad-core processor.

In addition to the smart TVs, JVC also announced its plans for the Indian market. “Together with Viera group, it is looking to invest up to Rs 50 crores on marketing of the brand, building up manufacturing infrastructure and also in service infrastructure of the brand. JVC Global also plans to invest in building up the smart TV market in India with direct investments with application developers to add multiple contents,” said the company in its press release.