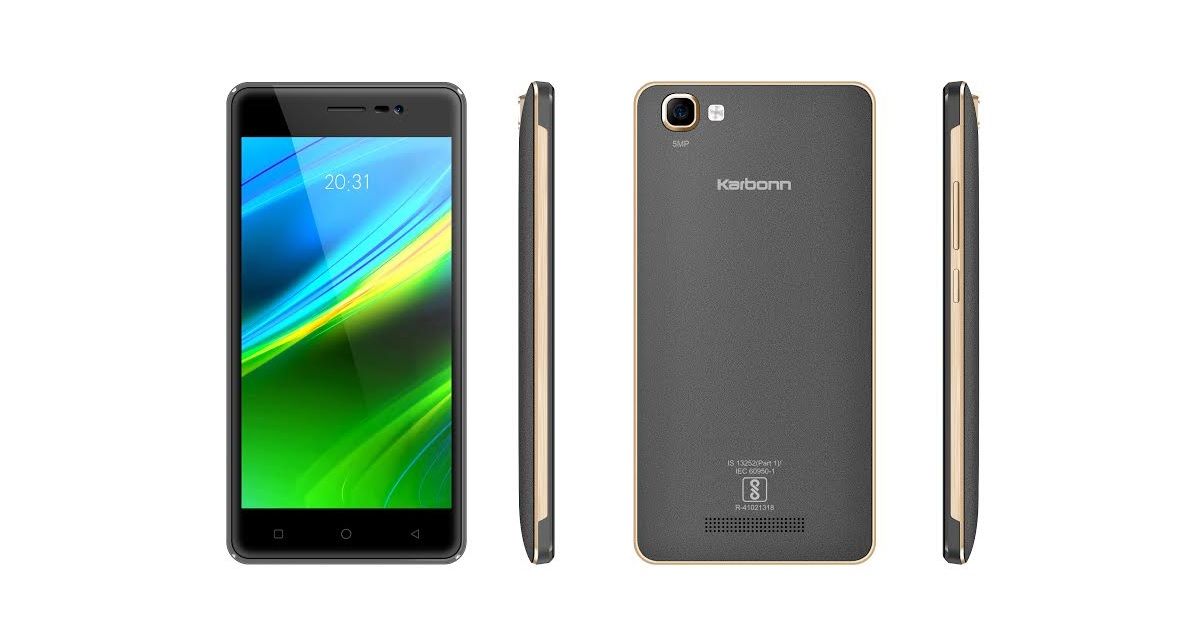 Domestic manufacturer Karbonn has launched the 4G LTE-enabled variants of its Aura Note, K9 Smart, Titanium Vista, and the K9 Viraat smartphones. Earlier, the brand had launched 3G versions of most of these smartphones. The Karbonn Aura Note 4G is the most high-end of the new lot, and is the company’s first smartphone to boast a fingerprint sensor. Talking about the Karbonn Aura Note 4G first, the phone comes with VoLTE support, which means you can use a Reliance Jio SIM with it to make HD voice calls. The phone features a 5.5-inch HD IPS display, and is powered by a 1.25GHz quad-core MediaTek MT6737 SoC, mated to 2GB of RAM. The device comes with 16GB of internal memory, an 8MP rear snapper, a 5MP selfie shooter, Android Marshmallow, and a 2,800mAh battery.

The Karbonn K9 Smart 4G features a 5-inch FWVGA display with a durable glass on top. It comes with Indus keyboard, which lets you have conversations in multiple regional languages. The phone is powered by a 1.2GHz quad-core MediaTek SoC, coupled with Mali T720 GPU and 1GB of RAM. It comes with Android Marshmallow, 5MP cameras at both front and rear, and a 2,300mAh battery. 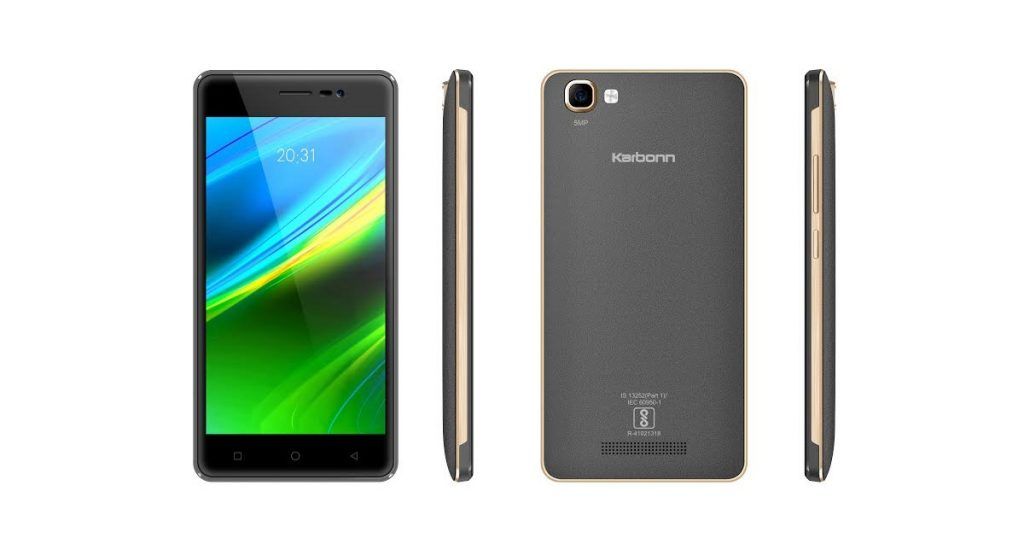 Moving on, the Karbonn Titanium Vista 4G features a 5-inch HD display, and is backed by a 1.25GHz quad-core MediaTek processor, aided by 1GB of RAM. It comes with 8GB of internal memory, an 8MP rear snapper, a 5MP front shooter, and Marshmallow OS. Finally, the Karbonn K9 Viraat 4G offers a 5.5-inch display, and comes bundled with a 3D apparatus. It features a 1.25GHz quad-core MediaTek SoC. The device offers an 8MP rear snapper, a 5MP front shooter, Android Marshmallow, and a 2,800mAh battery.