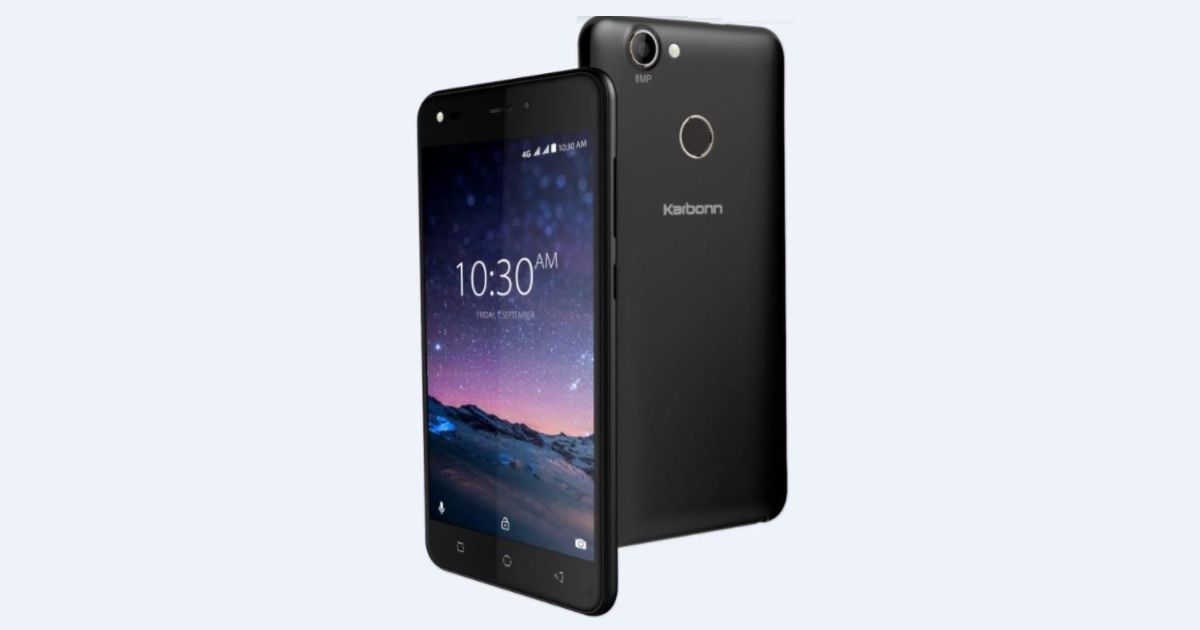 Karbonn recently launched the budget VoLTE-enabled offering called the A41 Power. Now the brand is back with yet another budget offering called the Karbonn K9 Smart Grand. The phone comes as a successor to last year’s Karbonn K9 Smart. The new K9 Smart Grand is one of the most affordable smartphones with a fingerprint sensor, which is located at its rear panel. The pocket-friendly handset also comes with 4G LTE and VoLTE (voice over LTE) connectivity options. 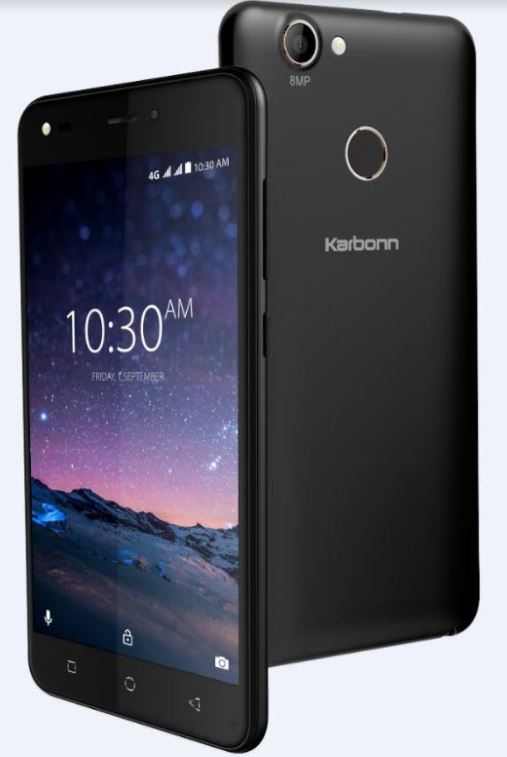 Coming to the other features, the Karbonn K9 Smart Grand offers a 5.2-inch FWGA display with a 2.5D curved glass on top. It is powered by a 1.3GHz quad-core processor of unknown make, mated to 1GB of RAM. The storage capacity on board is 8GB, which can be further increased by up to 32GB by simply inserting a microSD card. The camera department includes an 8-megapixel rear snapper with an LED flash and a 5-megapixel front shooter. The connectivity features include VoLTE, 4G LTE, dual-SIM slots, USB OTG and GPS. A 2,300mAh battery keeps the handset alive. Software-wise it boots Android Nougat.

The Karbonn K9 Smart Grand has been priced at Rs 5,290, and will be available across channels in two hues – black and champagne.

As for the Karbonn A41 Power that was launched earlier, the phone offers a 4-inch display bearing a resolution of 800 x 480 pixels. The device is powered by a 1.3GHz quad-core processor, coupled with 1GB of RAM. The handset comes with 8GB of expandable storage up to 32GB. For imaging, it comes with a 2MP rear snapper with an LED flash, and a VGA shooter on the front. The 4G LTE-enabled offering comes with a 2,3000mAh battery. The phone has been priced at Rs 4,099, and is available across channels in three hues – Black + Champagne, Black + Red and White + Champagne. 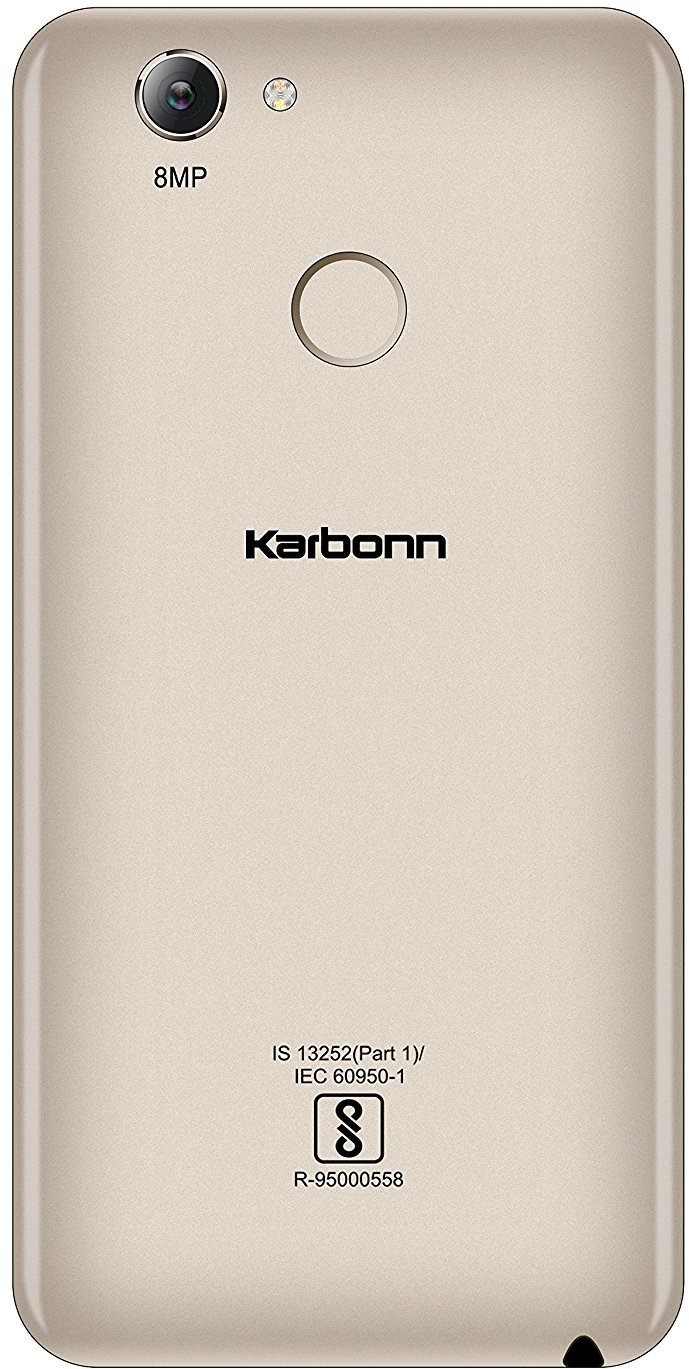 Moto C Plus launching in India on June 19th