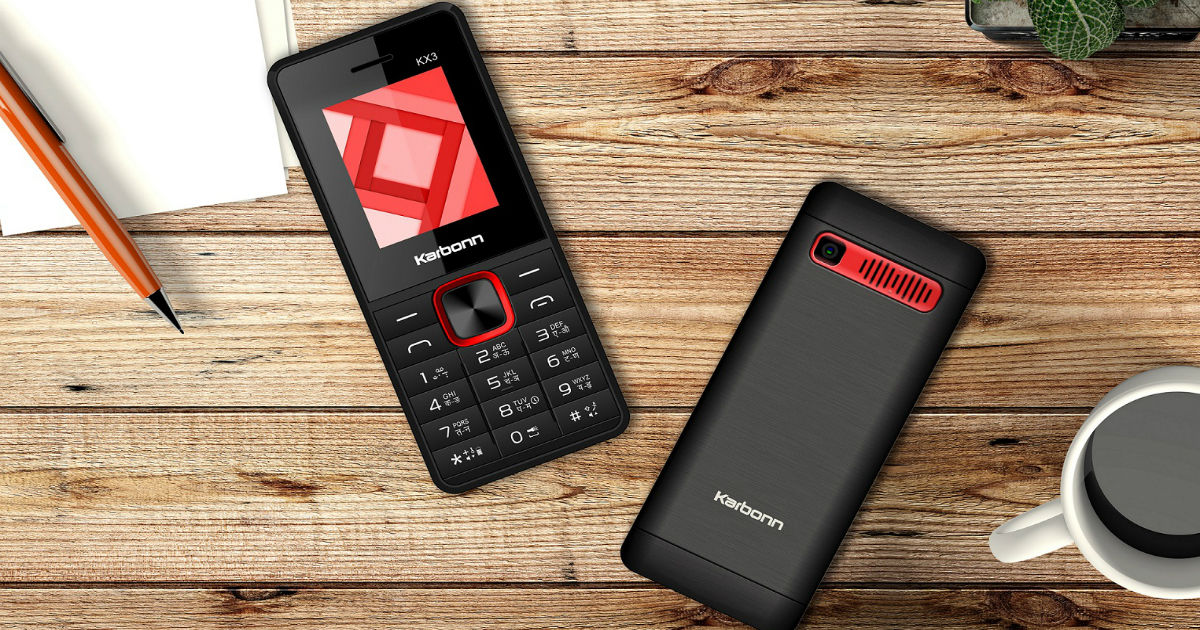 “The new Karbonn KX series are priced between Rs 700 to Rs 1,000 and would be available through the offline markets later this month”

Karbonn Mobiles has launched new KX range of feature phones in India as part of its Independence Day celebration. This latest series includes the Karbonn KX3, KX25, KX26 and KX27 that comes with an in-built messaging feature called Ztalk. The services provide a similar experience as WhatsApp with the ability to send text, voice messages, pictures, emoticons, business cards, and more. The Karbonn KX27 users can communicate with Android and iOS users as well. The new Karbonn KX series feature phones are priced between Rs 700 to Rs 1,000 and would be available through the offline markets later this month.

Pardeep Jain, MD Karbonn Mobiles said, “The KX series of feature-rich phones is aligned with our brand’s commitment to offering innovative technologies at reasonable price points. We believe customer satisfaction is what matters at the end of the day. We have been serving India with the best of customized phones for the past 10 years and wish to keep the journey going. This new series complements our customer-centric strategy to offer utility services, without compromising on either style or affordability. In our country, a considerable part of the population still uses feature-phones and, therefore, it is important for us to carefully curate products that are in line with their aspirations.”

Idea Cellular now offering cashback of up to Rs 2,000 on Karbonn phones

Karbonn Titanium Jumbo with 13MP camera and 4,000mAh battery to be available at an effective price of Rs 2,999