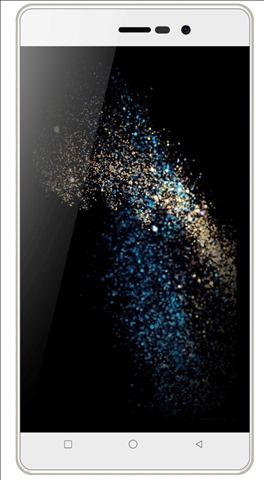 The Karbonn Titanium S205 Plus sports a 5-inch HD display which comes protected by a layer of Dragon Trail Glass. The device is powered by a 1.2GHz quad-core processor mated to 2GB of RAM. There’s an 8MP autofocus camera on the back and a 3.2-megapixel front shooter as well. The S205 runs Android Lollipop v5.1 and comes with support for 22 different languages. The phone comes with 16GB of built-in memory which can be expanded further up to 32GB via a microSD card. There are standard connectivity options including 3G and Wi-Fi b/g/n. A 2,200mAh battery provides juice for the device. It is priced at Rs 6,790. 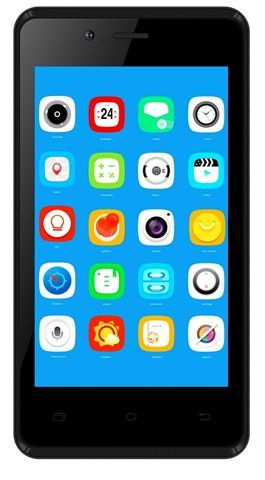 The Karbonn Alfa A93 Pop is an Android 5.1 smartphone powered by a 1.2GHz dual-core processor of unknown make, mated to 512MB of RAM. The phone sports a 2MP primary camera assisted by a flash, and there’s a VGA front camera as well. There’s 8GB on built-in storage which can be expanded up to 32GB via a microSD card. The dual-SIM smartphone supports 3G and offers standard connectivity options. A 1,400mAh battery backs the Alfa A93 Pop and the phone is priced at Rs 3,490.

The Alfa A91 Power is a dual-SIM smartphone comes with support for 3G and a 4-inch WVGA capacitive display. Powering the Alfa Power is a 1.0Ghz processor aided by 256MB of RAM. There’s 512MB of inbuilt storage, expandable up to 32GB. The Alfa A91 runs Android v4.4 KitKat. The phone comes with a 2-megapixel primary shooter which is assisted by a flash, and a VGA front-facing camera. The device comes with an affordable price tag of Rs 3,290 and is backed by a 2,000mAh Li-ion battery. 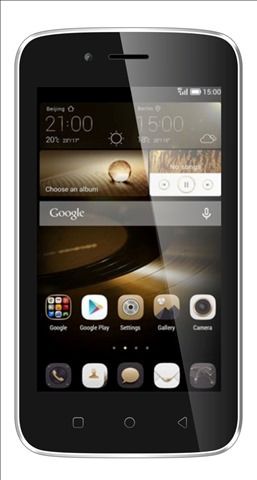 The Karbonn Alfa 112 is a metal clad smartphone from the brand which sports a 4-inch WVGA touchscreen and is powered by processor clocked at 1.0GHz. There’s 256MB of RAM and 512MB of inbuilt memory. The storage can be topped up by 32GB using a microSD card. The Alfa 112 is a dual-SIM smartphone but does not support 3G. The phone runs the outdated Android Jellybean 4.2 and comes with a 1,300mAh battery. The phone is priced at Rs 2,890. 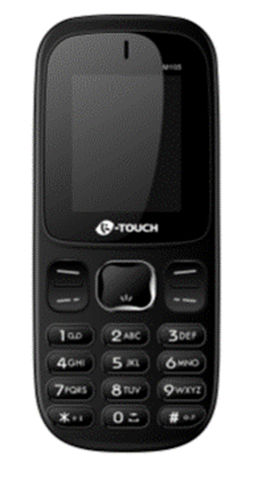 The brand has also announced two entertainment specific feature phones – the Karbonn K18 Jumbo and Karbonn M105 – which are priced at Rs 990 and Rs 940 respectively.