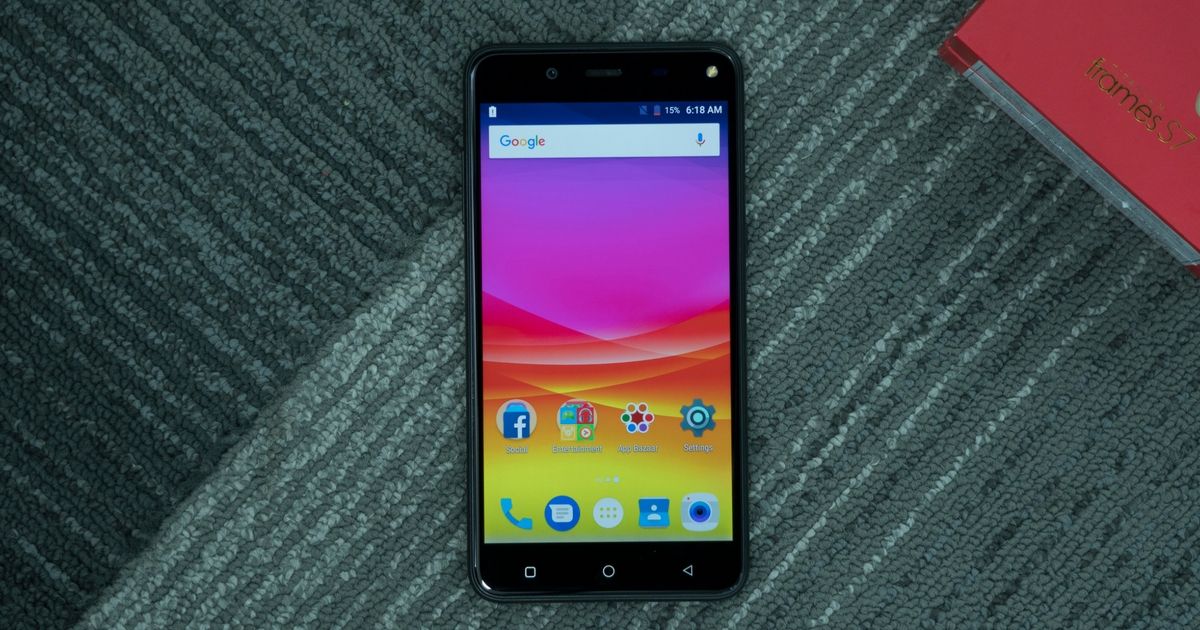 The Karbonn Titanium Frames S7 is a budget camera-centric smartphone

The budget space in Indian smartphone industry is currently going through a transition currently, with more and more premium features coming at affordable prices. One such smartphone offering comes from the homebred handset maker Karbonn. The Karbonn Titanium Frames S7, as the name suggests, is a camera-centric smartphone. 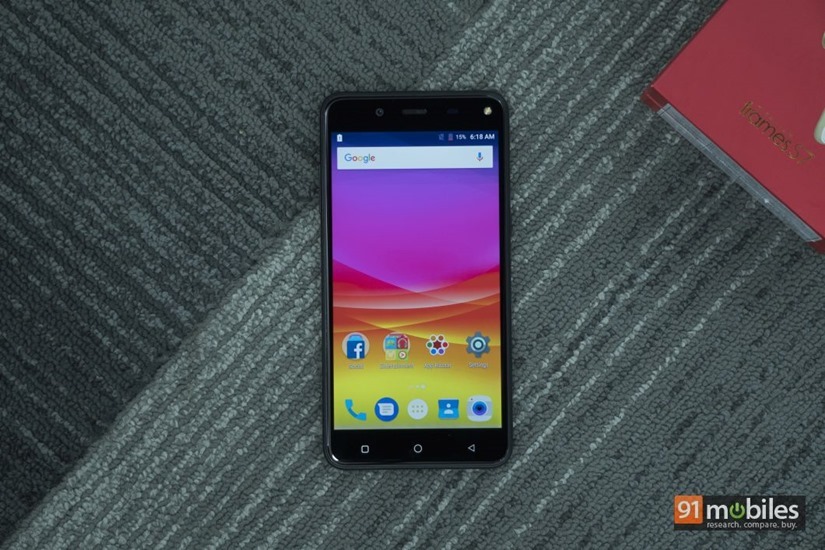 The metal-claddevice comes with a unibody design that reminds us of OPPO and Xiaomi offerings. It gets a 5.5-inch IPS display on the front with a resolution of 1,920 x 1,080 pixels. The display has been laminated to reduce glare and ensure good legibility in all lighting conditions. The brand has placed the navigationbuttons on the chin of the device instead of using software-based onscreen keys. As for the performance, the handset has a quad-core processor ticking at its core. Thechipset is backed by 3GB RAM and 32GB storage, which can be further expanded up to 64GB. Moving on to the USP of the Karbonn Titanium Frames S7, the rear and front of the handset are both equipped with 13-megapixel snappers accompanied by dedicated LED flash units. The smartphone runs Android Nougat out of the box and is fuelled by a 3,000mAh battery.

Now that we have got the spec sheet of the Titanium Frames S7 out of the way, here is a 360-degree look at the device through the gallery embedded below.

Karbonn is offering the latest budget offering in three attractive hues Black, Gold and Red. The handset also comes with a free protective cover inside the package.Priced competitively at Rs 6,999, the Titanium Frames S7 is exclusive to Shopclues in India.