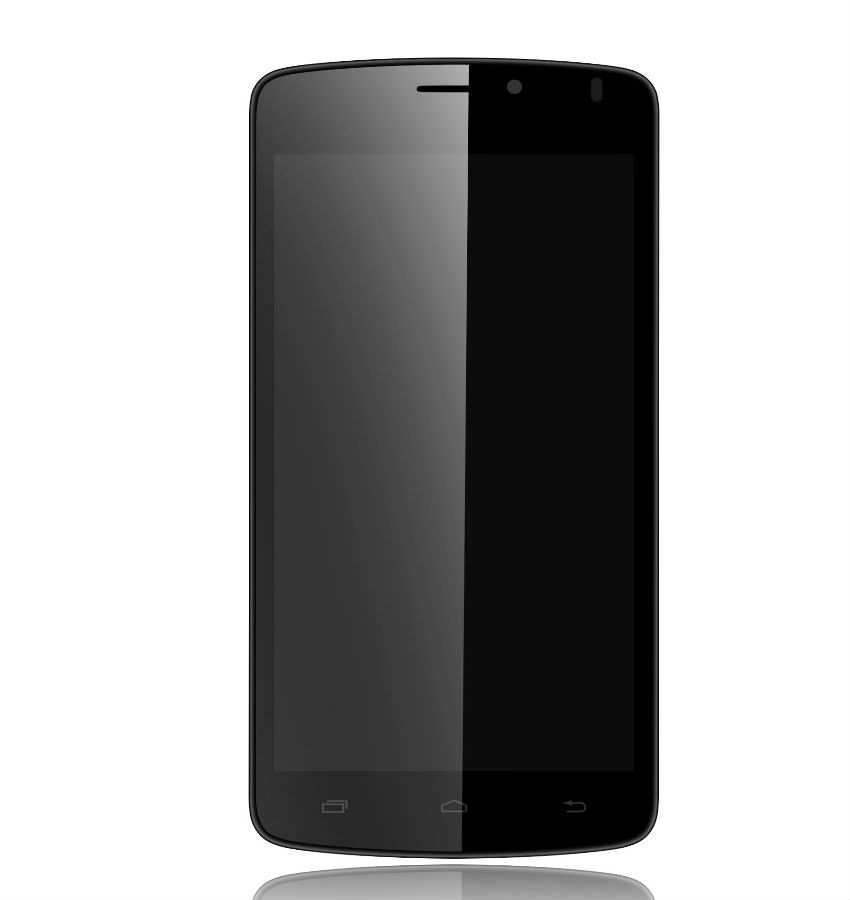 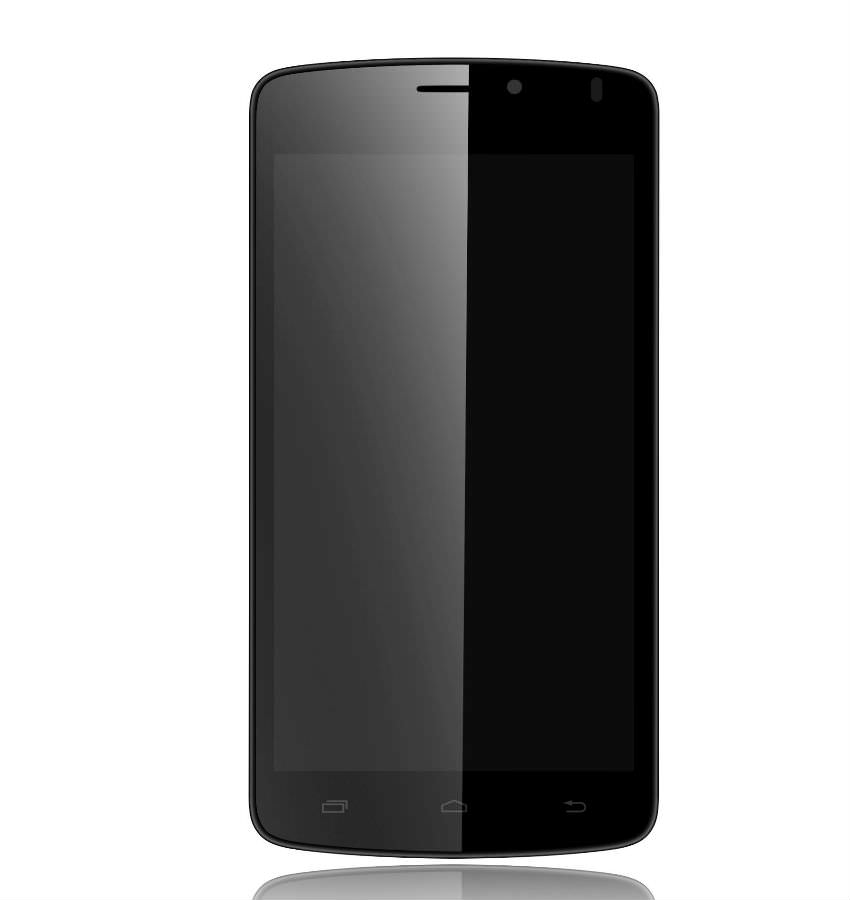 Karbonn has silently launched a new Android smartphone, the Karbonn Titanium S10. The company is yet to announce it officially, but the handset is listed on Snapdeal with MRP of 8,490 and selling price of Rs 7,990. The listing mentions that the Titanium S10 will be offered exclusively online via Snapdeal and offline via Croma.

As far as specifications are concerned, the Karbonn Titanium S10 features a 5-inch HD IPS display running Android v4.4 KitKat OS. It is powered by a 1.3GHz quad-core processor, coupled with a gigabyte of RAM. For imagery, you get an 8-megapixel primary camera with LED Flash, and a 2-megapixel front shooter for selfies. Storage on board is 4GB, out of which 2GB is available to users. You can expand the storage further up to 32GB via the microSD card slot. Connectivity options are regular with dual-SIM, 3G, Wi-Fi, Bluetooth 4.0, GPS and USB. The Titanium S10 sips juice from a 1,850mAh battery.

Karbonn recently launched the Sparkle V in partnership with Google under the Android One program. The Karbonn Sparkle V offers 4.5-inch display running Android v4.4.4 KitKat with guaranteed updates for the next two years. It is powered by 1.3GHz quad-core processor, 1GB RAM and 1,700mAh battery. Other features include a 5MP primary camera, 2MP front snapper, 4GB built-in memory with expansion slot, and 3G connectivity. Priced at Rs 6,399, the Karbonn Sparkle V is available in multiple shades like red, grey, blue and white.