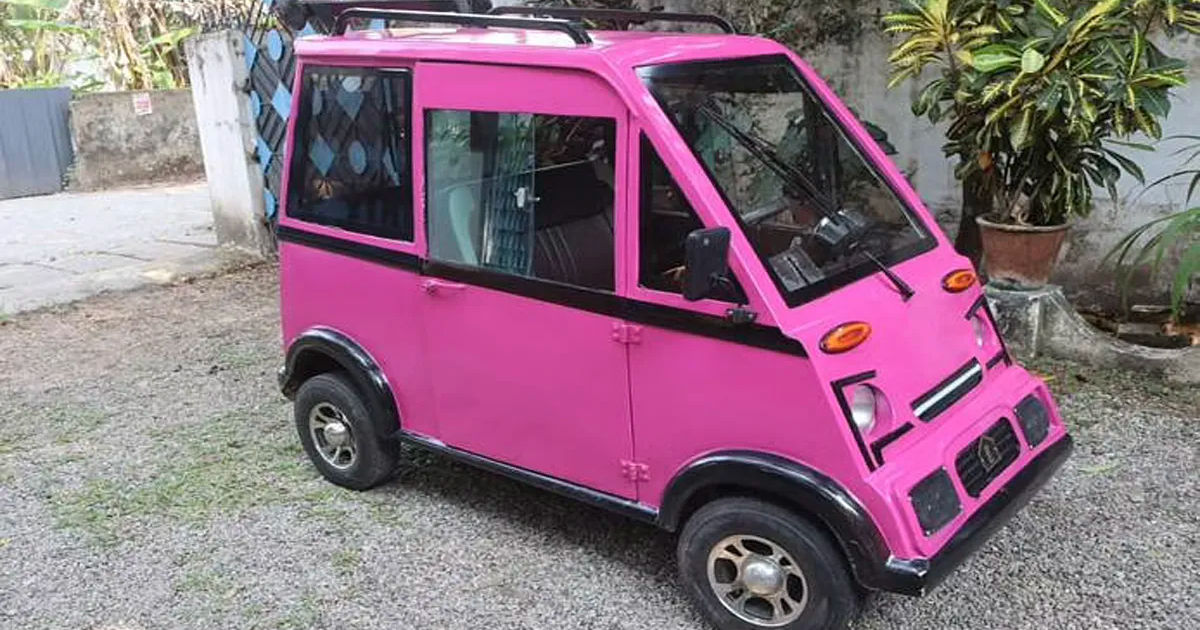 Antony John, a 67-year-old man from Kollam, Kerala, has reportedly developed a two-seater electric car which is capable of covering its range of 60km on a single charge. According to John, the car takes one unit of electricity, which costs Rs 5, to get fully charged.

The electric car can carry two passengers and has a tiny seat at the rear which can only seat children. It has a maximum driving speed of 25kmph. The car, named Pulkoodu by John, was conceptualised in 2018 and was built at a cost of Rs 4.5 lakh. 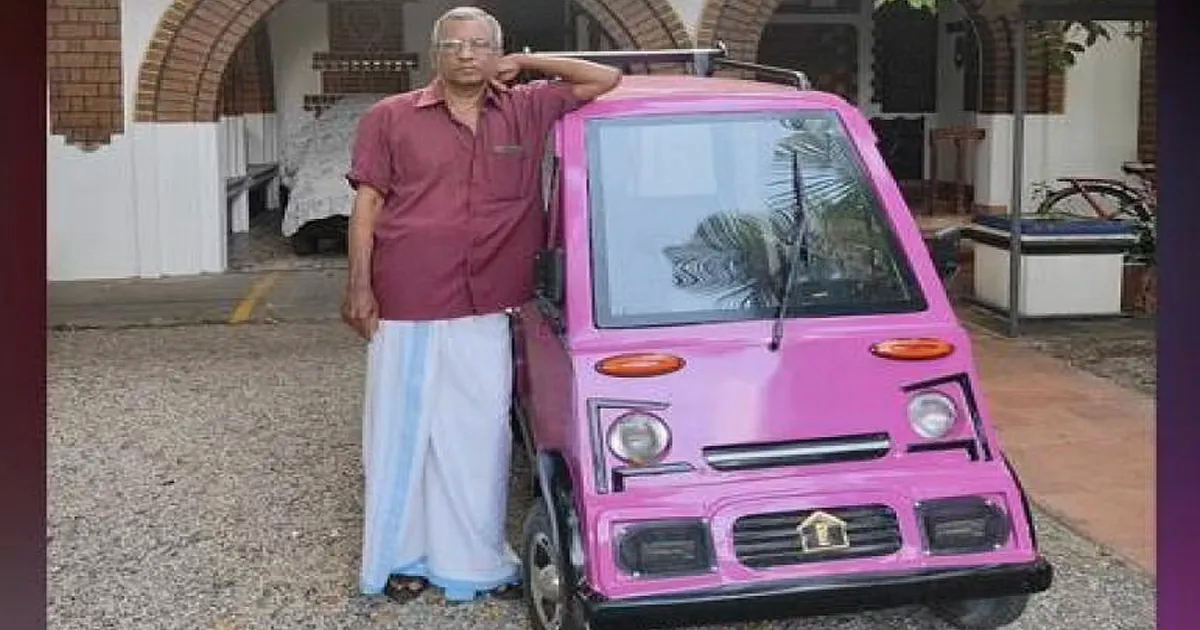 Keralite started making the EV in 2018

The 67-year-old career consultant was earlier using an electric scooter to commute to his workplace, which is located around 30 kms from his house. For the sake of comfort and protection from harsh weather, John contemplated getting an electric car but no options were available back then. In 2018, he started his research and gave the design of the body of the car to a garage to build while he did the wiring and made the circuit himself.

The batteries, motor and wiring for the car were sourced by a vendor in Delhi. The completion was delayed because of the COVID-19 pandemic and John’s lack of experience in building a car.

The EV comes with essential basic features such as a headlight, fog light, indicator and front and back wipers. It does not have a registration plate and has a low power rating. However, a license is needed to drive the vehicle. Meanwhile, John says he is working on another electric vehicle.

This is not the first example of an Indian citizen developing a personal EV in the country. In 2021, an engineering student from Madhya Pradesh developed an electric car, details of which you can read here. However, safety of electric vehicles remains a concern in India, with numerous incidents of EVs catching fire being reported in the country.