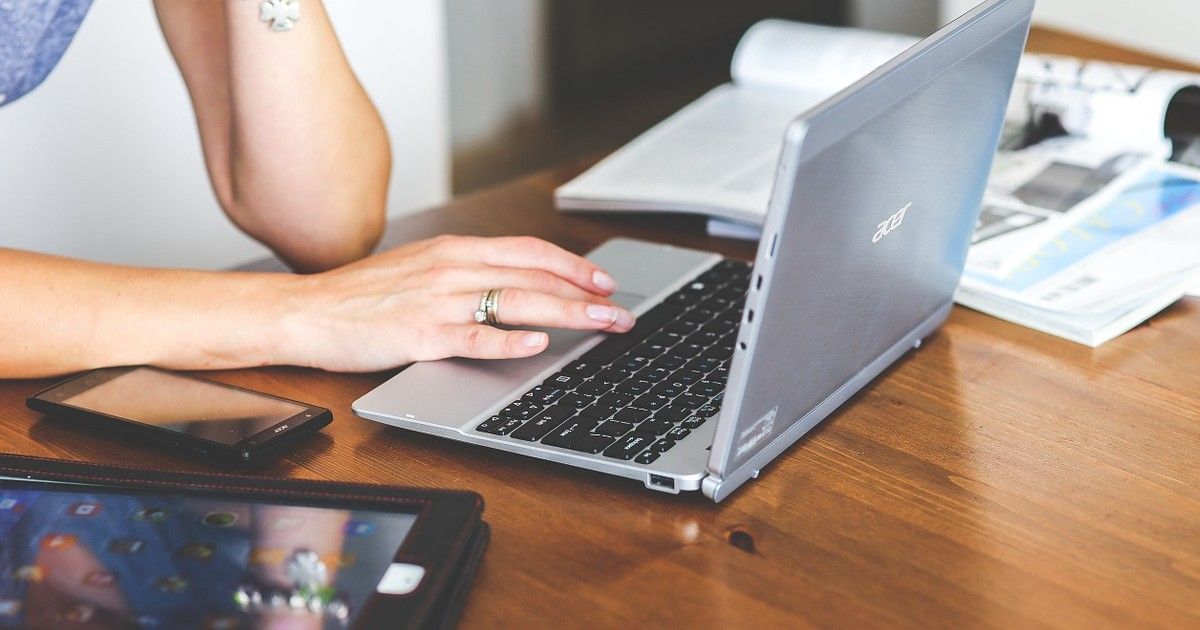 Reaching out for the trackpad or mouse on a PC or a Mac for simple tasks can take away its and bits of your time. Sure the particular hand movement takes no less than half a second but if you add it all up, it accounts for a substantial amount of time. This is where keyboard shortcuts come into play if you really want to ace your productivity game while working on a computer. It can take days and weeks to adjust using them, but once you get hold of these shortcut keys, it may result in efficient work outputs. In this article, we’ll list some of the most useful shortcuts for both Windows laptop/PC and Mac.

What are keyboard shortcuts?

Keyboard shortcuts are nothing but the combination of two or more keys on a keyboard to perform a variety of functions such as copying and pasting a piece of text, saving a word document and many more. Although these functions can be carried out by using the onscreen menu but shortcut keys are quicker as your hands always stay on the keyboard as opposed to using a mouse which requires you to drag the cursor even for a basic task.

So folks, these were some of the most useful Windows and Mac keyboard shortcuts that can come in handy on a daily basis.