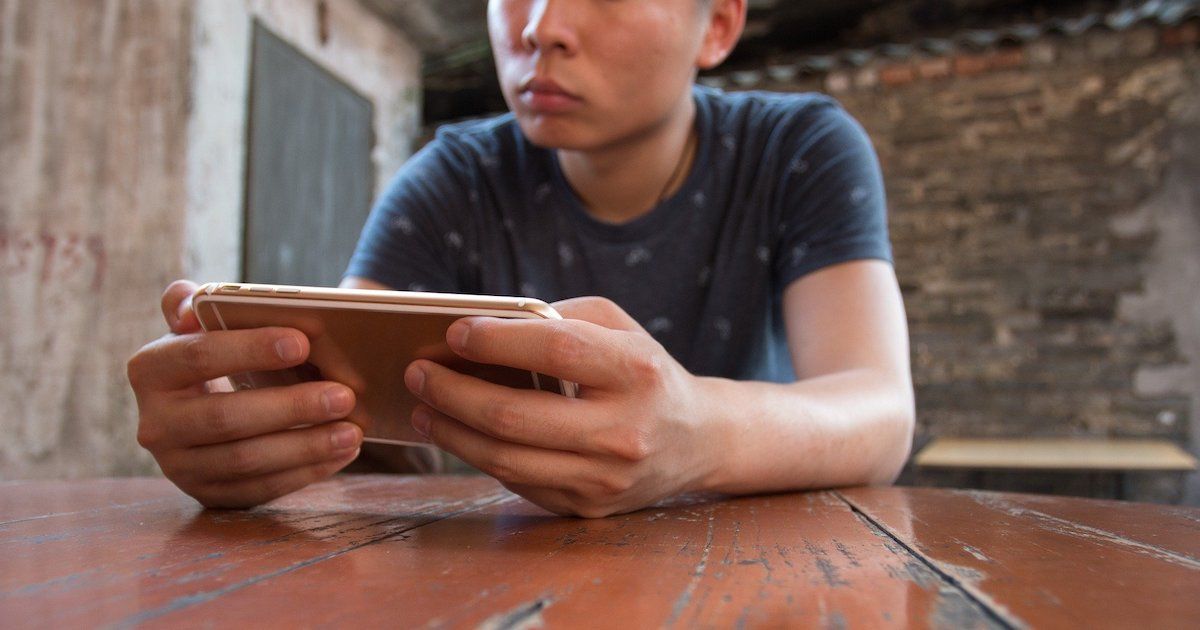 An unfortunate person in the UK reportedly got a bill of USD 1,800 (Rs 1,33,000) after his son played Dragons: Rise of Berk for an hour. A 41-year-old man only known as Muhammad gave his son Ashaz Mustasa his iPhone for an hour. Somehow, during the course of playing the game, Ashaz inadvertently managed to run up the astronomically high bill by repeatedly buying paid items in the game. Muhammad got to know about it upon receiving 29 emails notifying him of the purchases. He contacted Apple support and received a refund of USD 287 (Rs 21,000). It seems that Muhammad had to sell his car to pay the remaining amount.

While this seems like a regular instance of oblivious parents not securing their devices with a secure password, the story has many holes. Let’s take a look at some of the additional details. If we divide the alleged USD 1,800 bill by 29 (the number of emails he received), we get an average of ~USD 62 per purchase. A cursory glance at the in-app purchases that the game offers on iOS tells us that it is mathematically impossible, given that the maximum amount one can spend on the game is USD 20 at a time. At most, Ashraz could have spent USD 580 on the game. 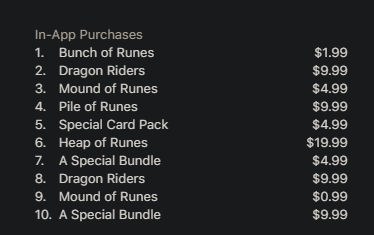 Now, it is entirely possible that Ashraz accidentally made some IAPs without knowing any better, but it is very unlikely that it came close to the USD 1,800 mark. Furthermore, iOS requires you to authenticate every purchase with a password. Assuming that Ashaz knew the password to his father’s Apple account, it would require inputting the password a fair few times. Here’s what Apple’s website has to say about it:

You can’t completely turn off password protection for paid items on your iPhone, iPad, iPod touch, or computer. On Apple TV, you can turn off password protection for both free and paid items. If you enabled Touch ID or Face ID for App Store and iTunes Store purchases, you’ll be asked to use Touch ID or Face ID for every download, even if the item is free.

That being said, children ‘accidentally’ running up massive tabs on their parents’ devices is nothing new. It has happened several times in the past, but companies have since taken cognizance of it and enacted measures that prevent things like these from happening again. Apple had made it relatively easy for parents to disable in-app purchases on their (or their children’s) phones. You can read more about it on Apple’s official support page.