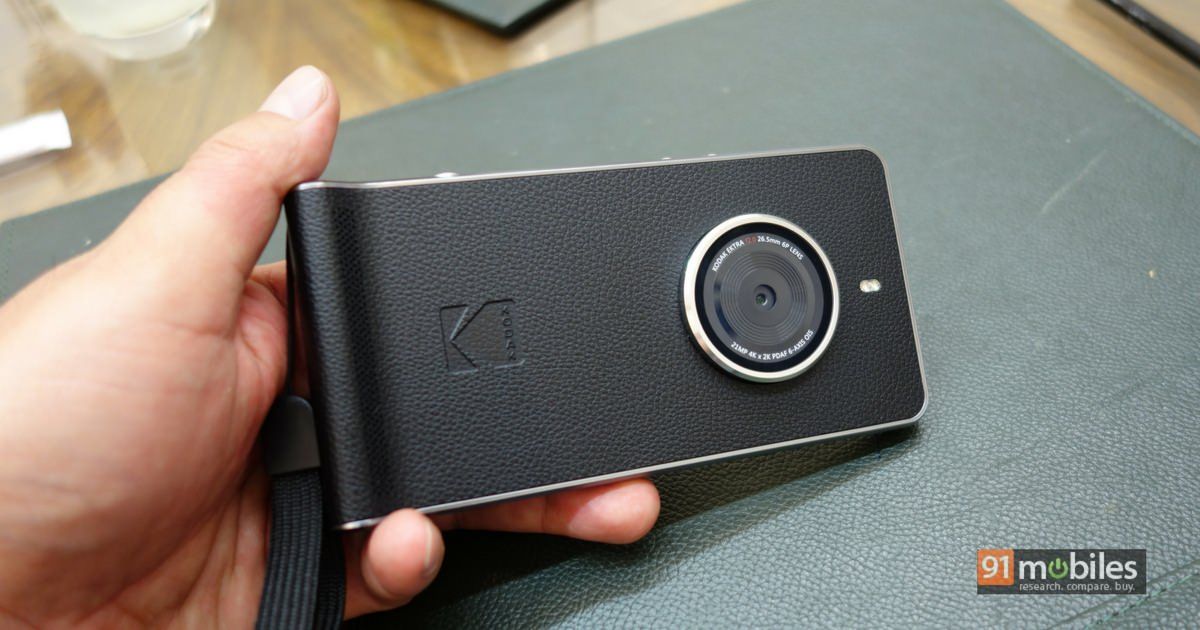 Kodak, the one-famous name that used to be synonymous with photography, launched the Ektra, a camera-centric smartphone in India in July for Rs 19,990. Now the phone has received a massive price drop in India. The device will be available at the reduced price tag of Rs 9,999 on Snapdeal starting today. At the time of writing this news, the phone’s status on Snapdeal is listed as “out of stock”, but the phone is expected to be available soon. 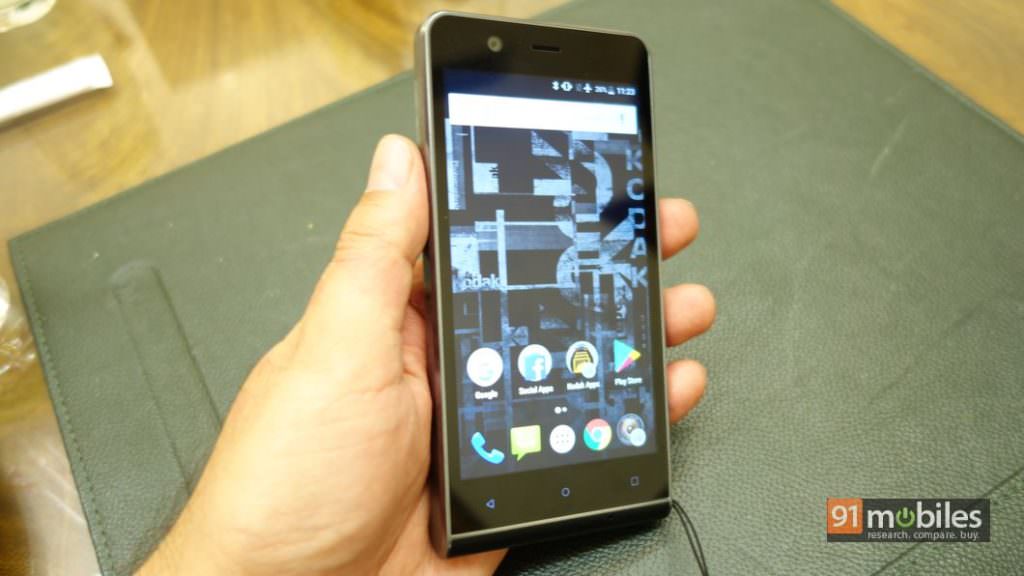 The handset’s camera user interface comes with a scene detection dial that allows you to access different shooting modes like Manual, Sports, Bokeh, Landscape, Macro and more. The device comes with Google’s Snapseed photo editing app, as well as the Super 8 app for applying film-like retro effects on images. The brand has tried to emulate a retro camera look for the smartphone. 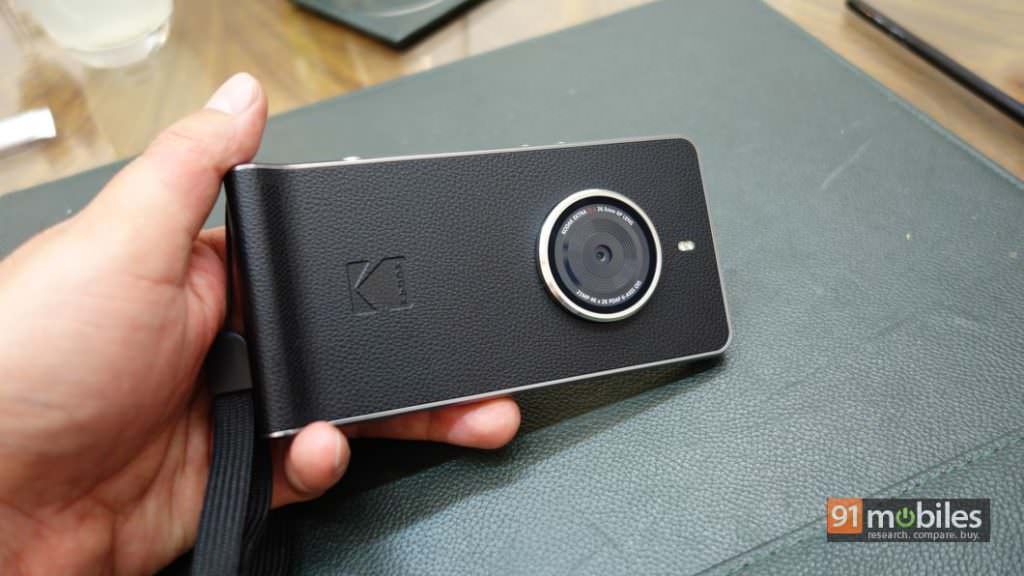 As for the core specs, the Kodak Ektra sports a 5-inch full HD display, and boots the archaic Android 6.0 Marshmallow. There’s no word when and if the device will be getting the Android 7.1.1 Nougat update at the moment. The phone is powered by a 2.3GHz deca-core MediaTek Helio X20 processor, mated to 3GB of RAM.

The storage capacity on board is 32GB, which can be further increased up to 128GB by inserting a microSD card. In terms of connectivity, the handset offers 4G LTE, VoLTE (voice over LTE), Wi-Fi, Bluetooth and A-GPS. A 3,000mAh battery completes the phone’s list of specifications.

The Kodak Ektra gets a massive price drop in India, now available for just Rs 9,999