91mobiles.com
Home How to Kota Factory Season 2 release date, time, and how to watch Kota... 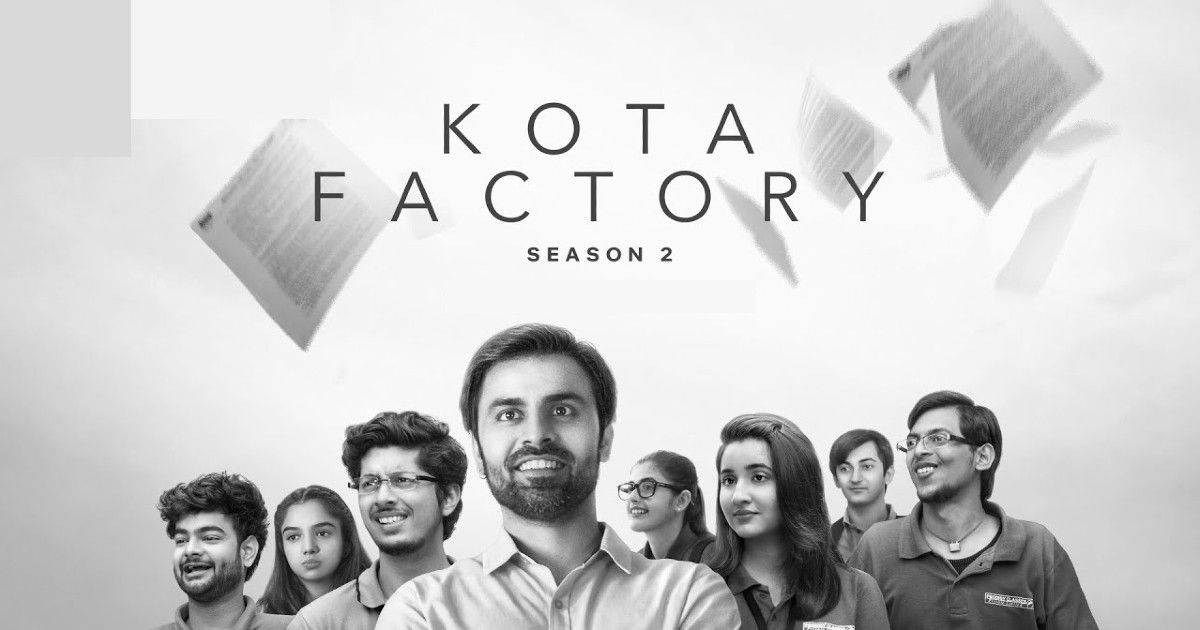 TVF’s popular web series Kota Factory is back with its second season. It’ll be in continuation of the first season, which beautifully captured the pressures and struggles students have to cope up in the IIT-JEE coaching hub in India Kota. Kota Factory Season 2 will see the show’s protagonist Vaibhav trying to adjust to Maheshwari coaching classes. Kota Factory Season 2 trailer was released earlier this month, which gave us a glimpse of the lives of Vaibhav, Balamukund and Uday at a coaching centre as they prepare to crack the entrance exams. It also showed the beloved physics teacher, Jeetu Bhaiyya, in action. If you are wondering about Kota Factory Season 2 release date, time, and how to watch online in India, here’s what you need to know:

Netflix is yet to confirm Kota Factory Season 2 release time, but since it’s an Indian show we can expect it to start streaming in India from midnight 12:00 AM IST instead of 12:30 PM IST.

Those looking to watch Kota Factory Season 2 online in India for free can resort to these workarounds:

How to activate free Netflix subscription on JioPostPaid Plus plans

You can get a Netflix subscription for free and watch Kota Factory Season 2 online in India with Rs 1,099 Vi postpaid plan. Unlike the JioPostpaid Plus, this plan is bundled with the Rs 499 Netflix plan that allows you to stream its content on any screen. The plan’s benefits also consist of one-year Amazon Prime and Zee5 Premium subscriptions, unlimited data, unlimited voice calls, 100 SMSs/month, as well as ISD calls to the USA and Canada at 50p/min and the UK at Rs 3/min. Furthermore, it offers access to international and domestic airport lounges at no extra cost.

JioFiber Broadband users can recharge their connection with Rs 1,499 or above plans to get a Netflix subscription and watch Kota Factory season 2 online in India for free.

The Kota Factory Season 2 cast remains largely the same as the season 1. It has

This is the main cast of the Hindi web series. In addition to them, the Kota Factory Season 2 recurring cast members include Arun Kumar as Deepak, Harish Peddinti as Bablu, Sanyam Bafna as Aayush, Loveleen Mishra as PG Aunty, Jasmeet Singh Bhatia as Parminder Sir, Shivankit Singh Parihar as Awasthi sir, Gaurav Mishra as Batla sir, Visshesh Tiwari as Piyush, and Jyoti Gauba as Vaibhav’s mother.