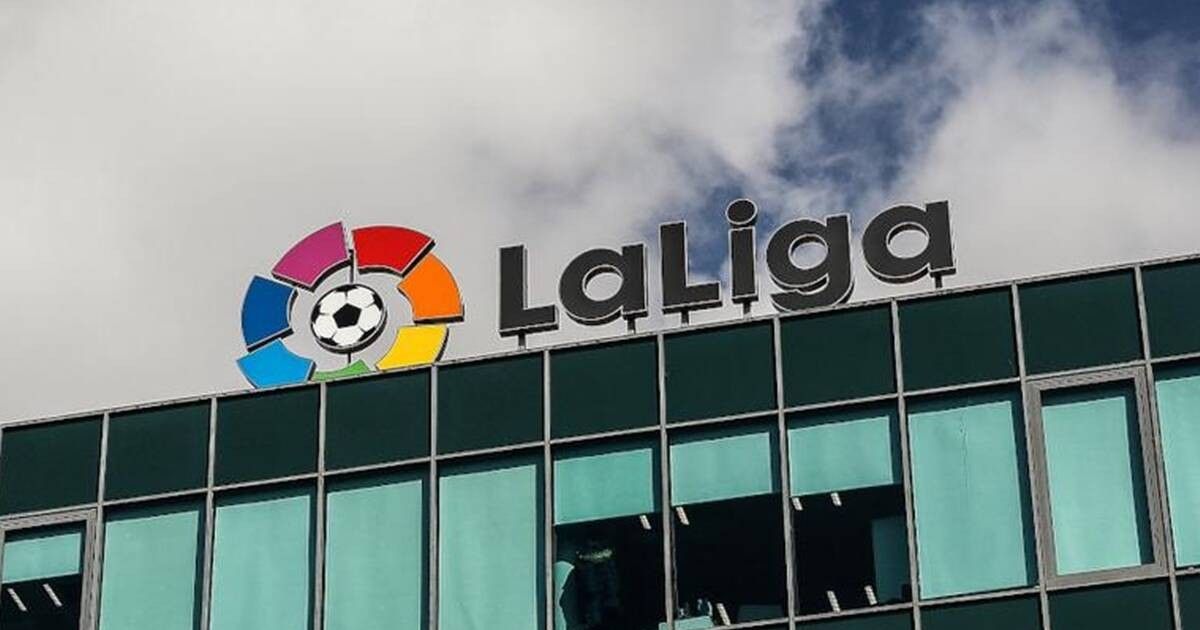 La Liga 2021-22 live streaming: The Spanish La Liga football league is all set to kick off on August 14th and will be aired across the globe across multiple platforms. The first match between Valencia CF vs. Getafe will begin on August 14th at 12.30 am IST. But unlike in the past, the way you view La Liga in India has changed a bit in 2021. You will no longer be able to watch La Liga on Facebook Live or on Sony LIV. Rights for airing the Spanish league have been secured by Viacom18 in India and the company will be airing it for the next three years. Here’s how you can watch La Liga 2021-22 online in India.

La Liga 2021-22 live streaming in India will be available exclusively on Voot. The video streaming platform from Viacom18 is paid subscription service. This means you will need Voot premium subscription plan to watch every match of La Liga online in India. Voot currently offers only one premium subscription plan, which is priced at Rs 999; however, with a limited period offer you can buy it for Rs 299. The plan will be valid for a year, and in addition to watching the Spanish league, it can be used to stream exclusive TV shows and movies, Big Boss, and more.

How to watch La Liga 2021 online in India for free

TV users can watch La Liga 2021-22 matches live telecast on MTV, owned by Viacom18. It’s a paid-to-watch channel that has a huge following amongst the youth, forming an interesting and important correlation with the Spanish football league. La Liga is hugely popular amongst the youth in India and the fact that it is not being telecast on TV could turn out in favour of Viacom18 Media Group.

However, it’s possible that all matches of La Liga might not air on MTV. Viacom18 has planned to air some matches on channels under its network at regional as well as national levels.

La Liga will be kicking off from August 14th in India and here’s a fixture to help you out.