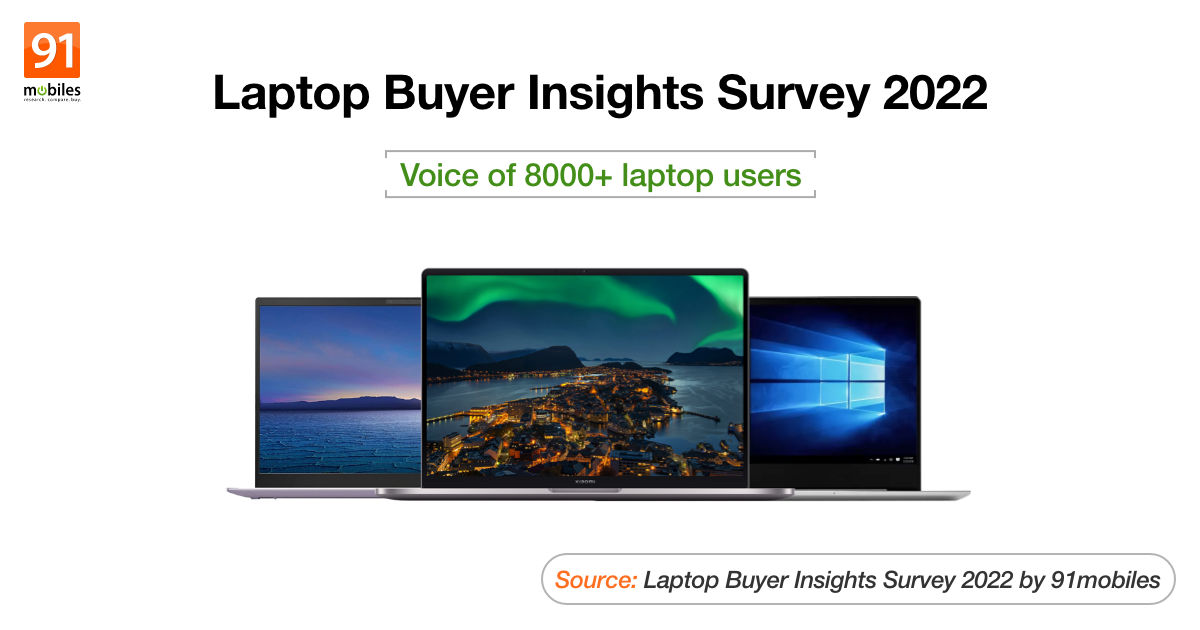 The laptop segment in India has seen a revival of sorts over recent years. In addition to existing players like HP, Dell, ASUS, and Lenovo, we have seen smartphone companies like Xiaomi and Realme enter the personal computing space as well. Meanwhile, Apple has established its dominance yet again by launching a range of Macs powered by its own custom silicon chipsets. All in all, we now see plenty of compelling laptop options in India that offer solid specs at almost every price range, from affordable to ultra-premium. So, we thought it would be insightful to understand what buyers are looking for in a laptop in 2022. We surveyed over 8,000 people to understand what people are buying today and why.

We surveyed over 8,000 people to understand what laptops people are buying today, the aspects they consider important while choosing a new laptop, how they pre… 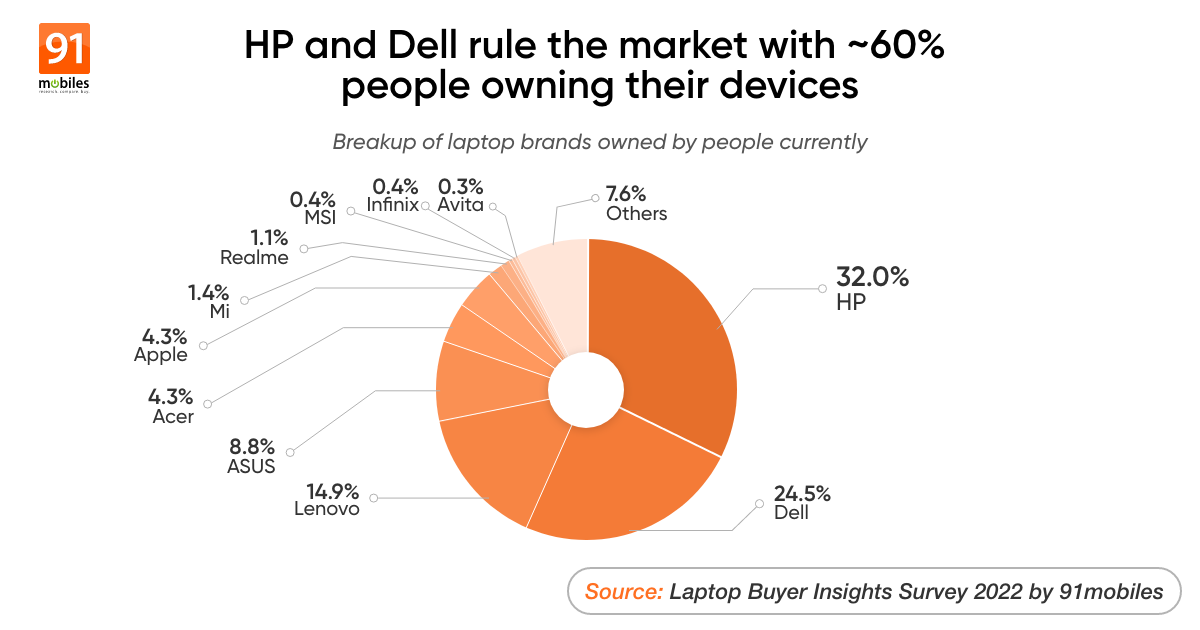 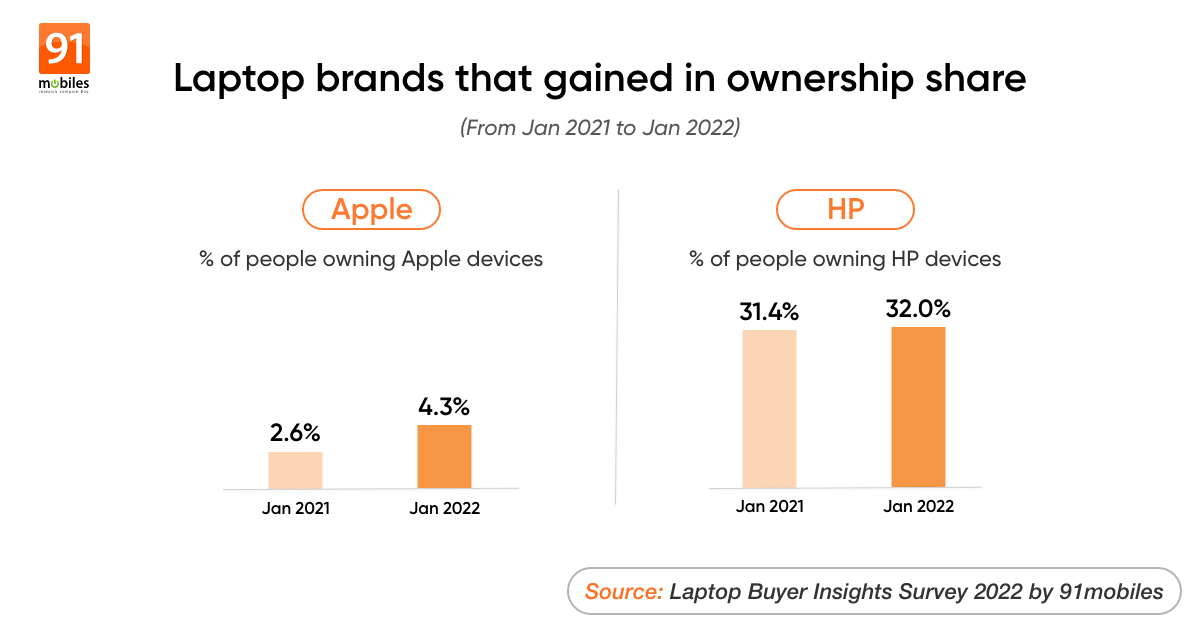 What do people want to buy next? 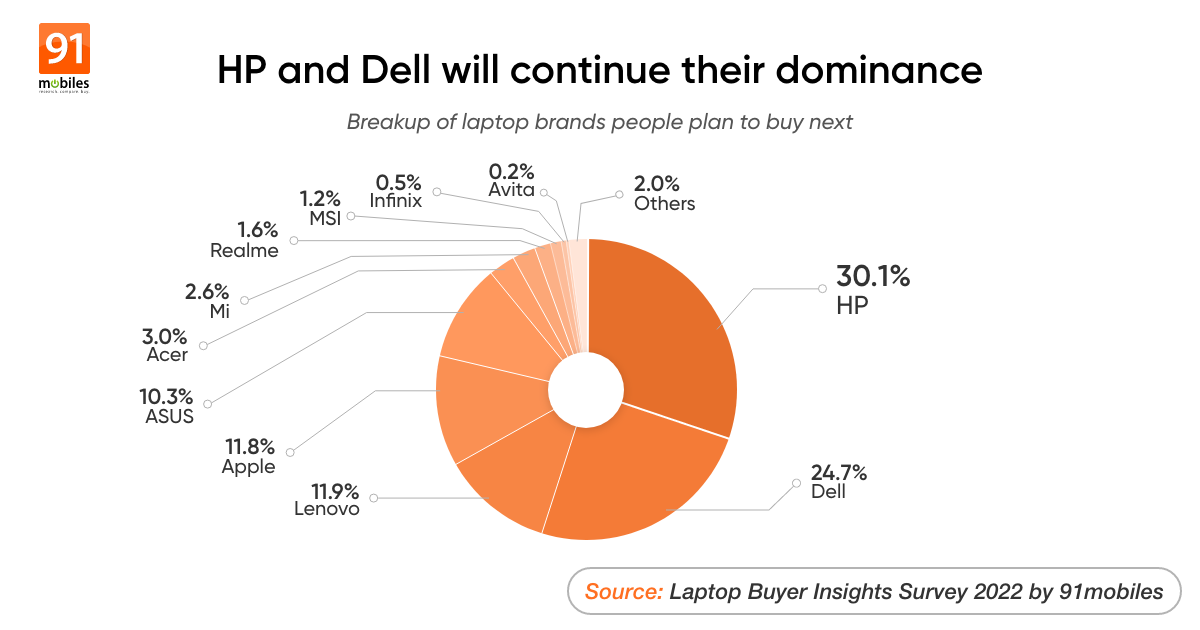 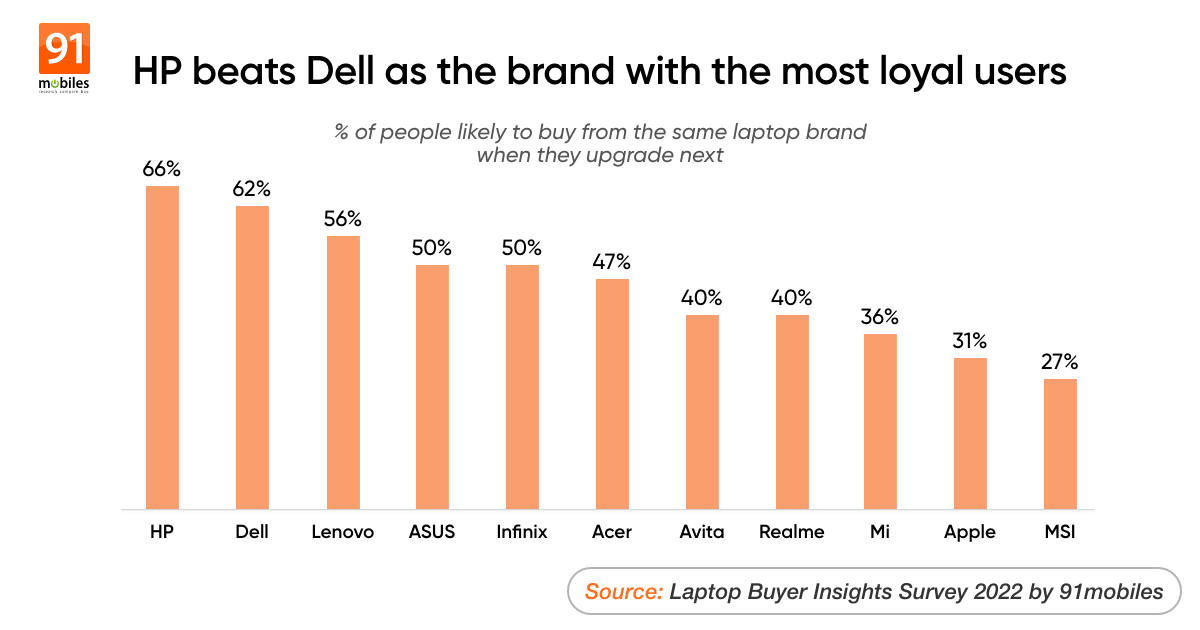 How people decide on a new laptop 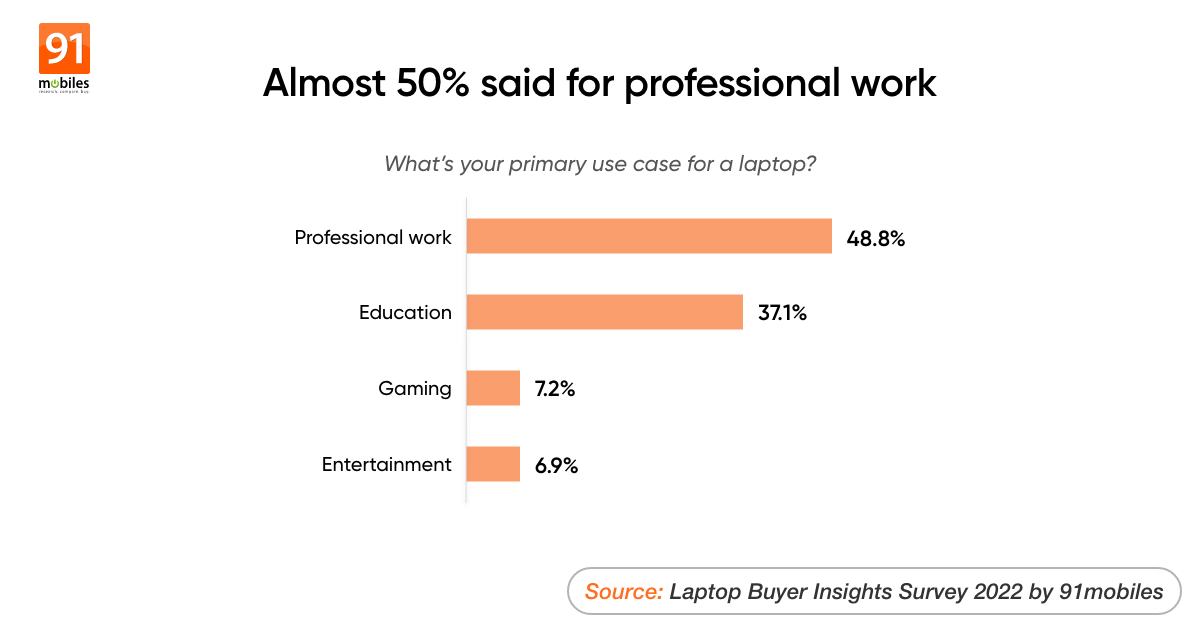 Aspects that matter most while buying a new laptop 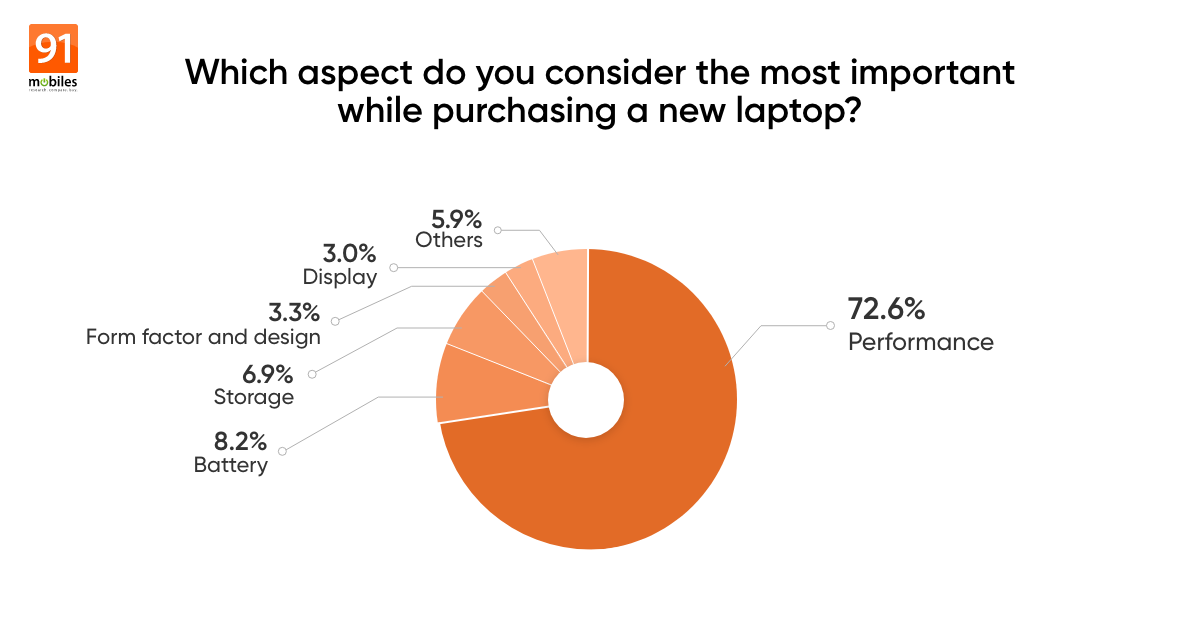 How people prefer to purchase a new laptop 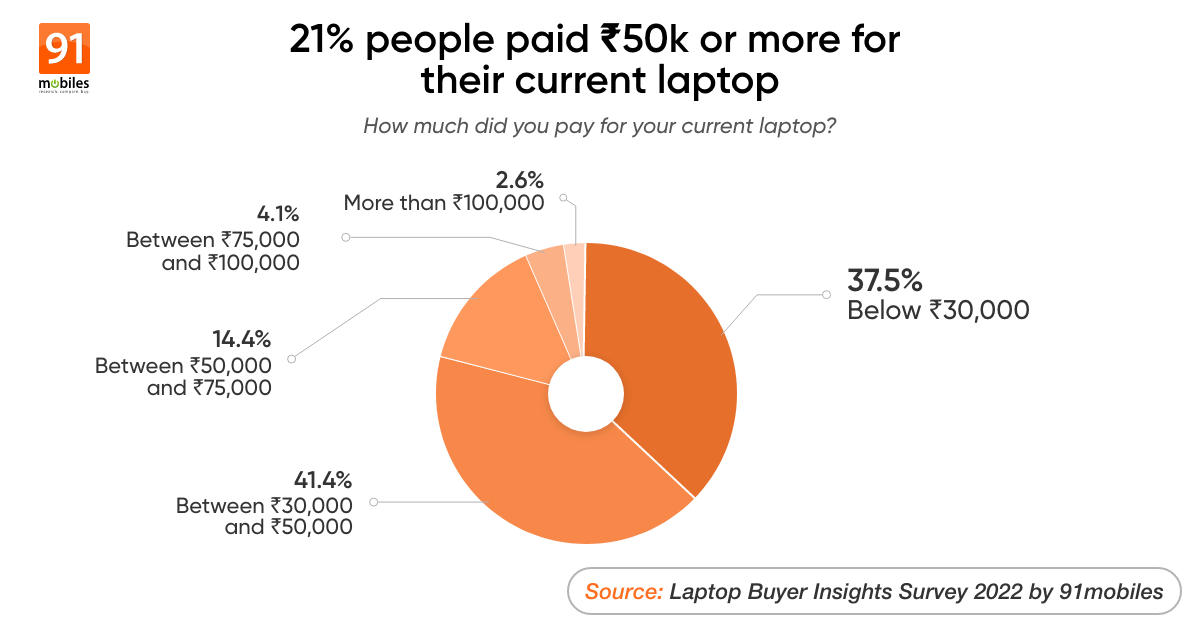 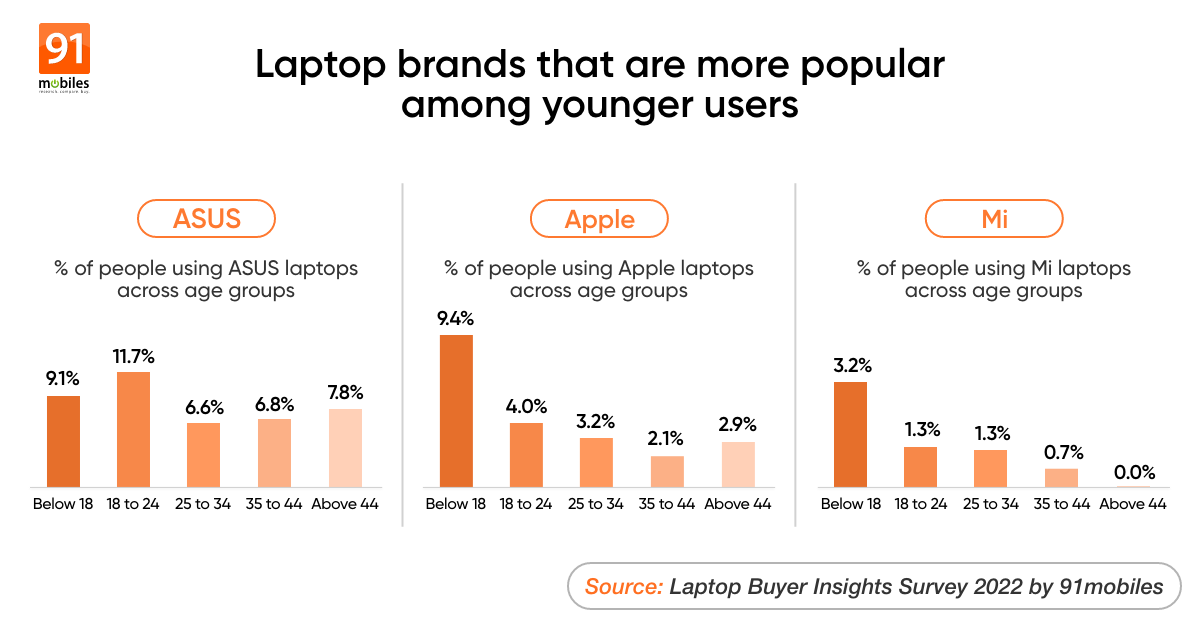