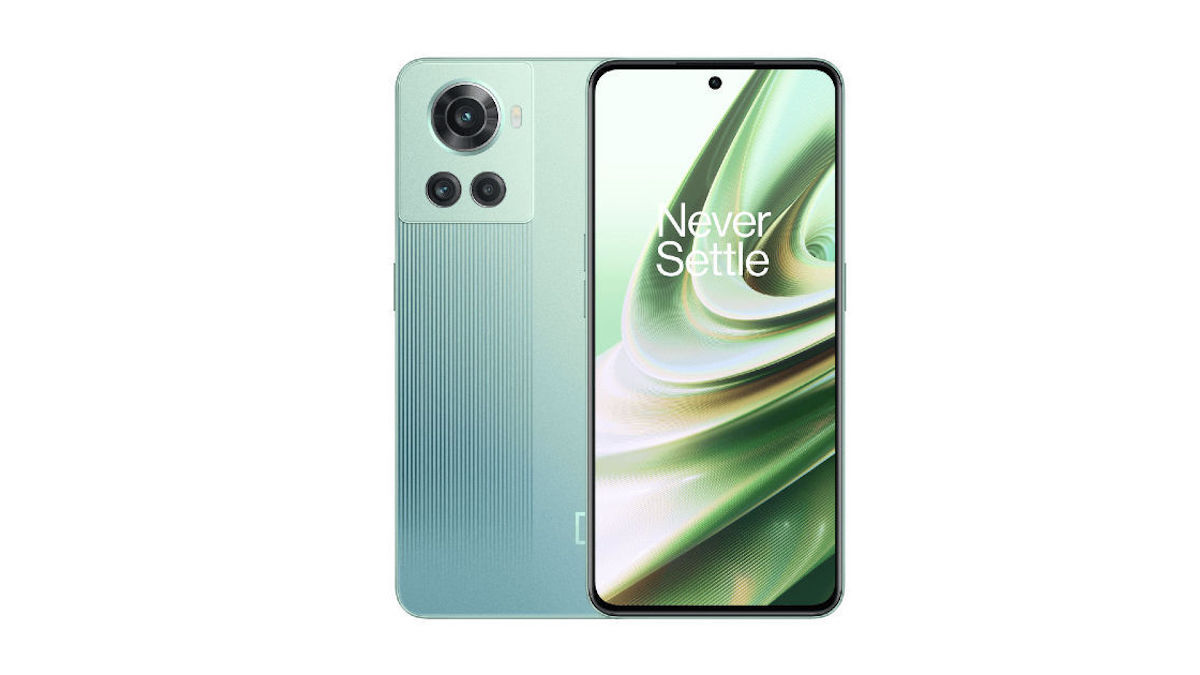 Update: Tipster Max Jambor claims that the leaked image is not of the OnePlus 11 but rather the upcoming OnePlus 11R (codename Udon). The story has been updated to reflect the same.

OnePlus 11 is a hotly anticipated flagship phone launching next year, and we’ve already heard and seen a lot about the phone. A couple of days ago, the internet witnessed a fresh render of the forthcoming OnePlus flagship, revealing its design and colorways in full glory. In addition to the OnePlus 11, the company also plans to launch the OnePlus 11R. This device has the codename Udon and a new report has provided a live image showing the phone’s rear camera module up close. The leak comes from MySmartPrice, citing sources close to them.

The live image shows us that the OnePlus 11R will have a curved display that houses a centred punch-hole cutout at the top. This could house a 16MP selfie camera. The handset could flaunt a 6.7-inch FHD+ AMOLED panel that supports a 120Hz refresh rate.

Apart from this, it is rumoured that the smartphone will be powered by the Snapdragon 8+ Gen 1 chipset paired with up to 16GB RAM and 256GB internal storage. The phone could also pack a 5,000mAh battery that supports up to 100W charging speeds. 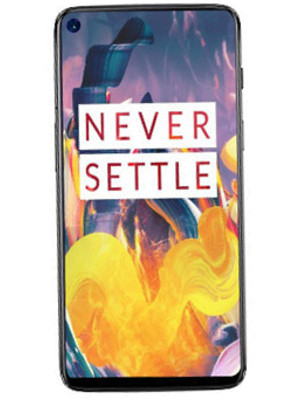 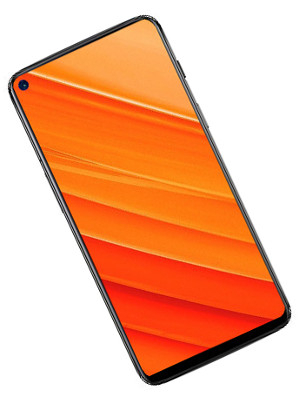 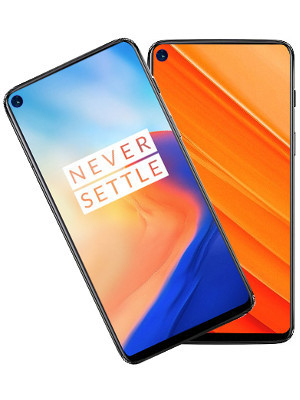