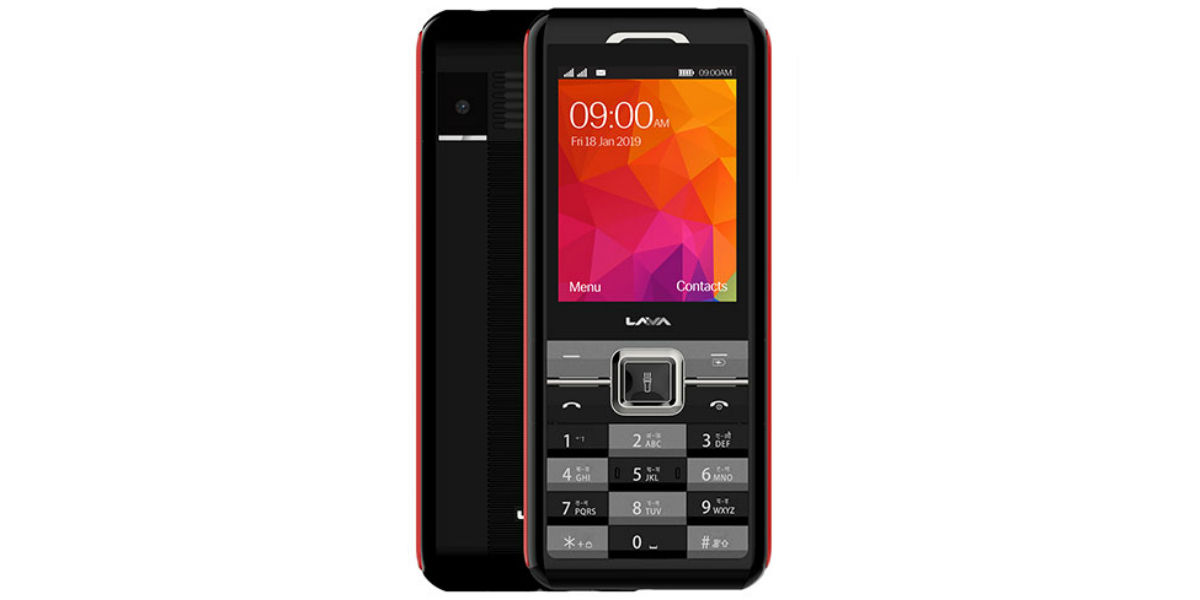 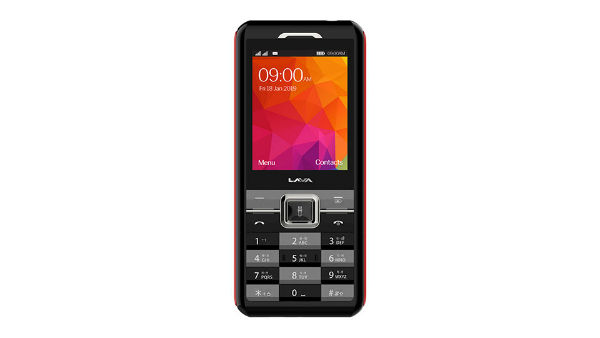 The handset packs a sleek design with a 14.4mm thickness. It packs a 2,500mAh battery with support for ‘Super Battery Mode’ that is said to provide a talk time of up to 30 hours of talk time. The phone has a 1.3MP primary rear camera and packs expandable storage of up to 32GB which is ample storage for feature users to store music, videos, pictures, applications and other data. Other features include 22 language support, call recording, call duration, speed dial, reject by SMS, conference call, and blacklist. It has 3.5mm audio jack, instant torch and call blink notification on incoming calls.

Commenting on the launch, Tejinder Singh LAVA International Limited Feature Phones head said, “The biggest selling proposition of Lava 34 Super is powerful battery and the supreme sound quality. This fully loaded feature phone has many exciting features and is targeted for consumer who are always on the move and need to stay connected customised for Indian users, the phone supports English and all Indian languages such as  Hindi, Tamil, Telugu, Kannada, Bengali, Gujarati and Punjabi allowing users to communicate in their most preferred language.”

The Lava 34 Super is priced at Rs 1,799. It comes in two colour options: Black-Red and Sunrise Gold and is available with a special offer of one-year replacement guarantee and six months replacement offer on accessories.