LAVA has expanded its feature phone line-up with the launch of the A7 Wave feature phone in India. It is the first feature phone to have the dual-tone gradient design that has been gaining traction in the smartphone industry on the back. Sporting a 2.4-inch colour display, the handset allows users to type in seven languages — English, Hindi, Punjabi, Gujarati Tamil, Telugu, and Kannada. 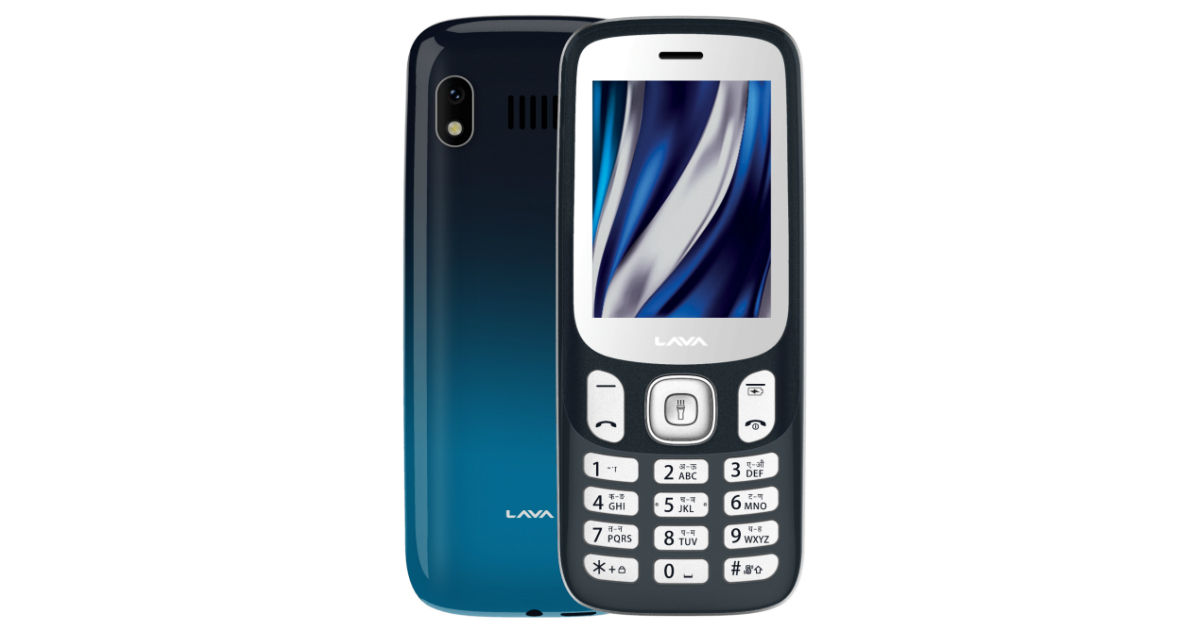 The LAVA A7 Wave rocks a solid polycarbonate body, which is the same material used for helmets, and packs a 1,750mAh Li-ion battery that is claimed to last six days on a single charge. The feature phone rocks a VGA primary camera with LED flash and includes support for 22 languages for incoming texts. It has FM radio with recording, auto call recording and an instant flashlight that can be accessed without unlocking the phone. The feature phone also has flashlight and call blink notification for incoming calls. It comes with 32GB internal storage and users can save up to 1,000 contacts in their phone book memory.

Tejinder Singh, Head, Product- Feature Phones, LAVA International Limited said, “Feature phone is seen as a commodity by marketers. Our frequent consumer interactions highlighted consumer plight of traditional color availability. This lead to the innovation of dual color. We are happy that this innovation in Feature Phones has come from LAVA’s R&D division. We are super excited to present this beautiful phone with unmatched toughness to our users.”

The LAVA A7 Wave is priced at Rs 1,799 and is available through retail stores across the country. It comes in Midnight Blue and Ocean Blue blend colours. The brand is also offering a special one-year replacement guarantee and six months replacement offer on accessories.