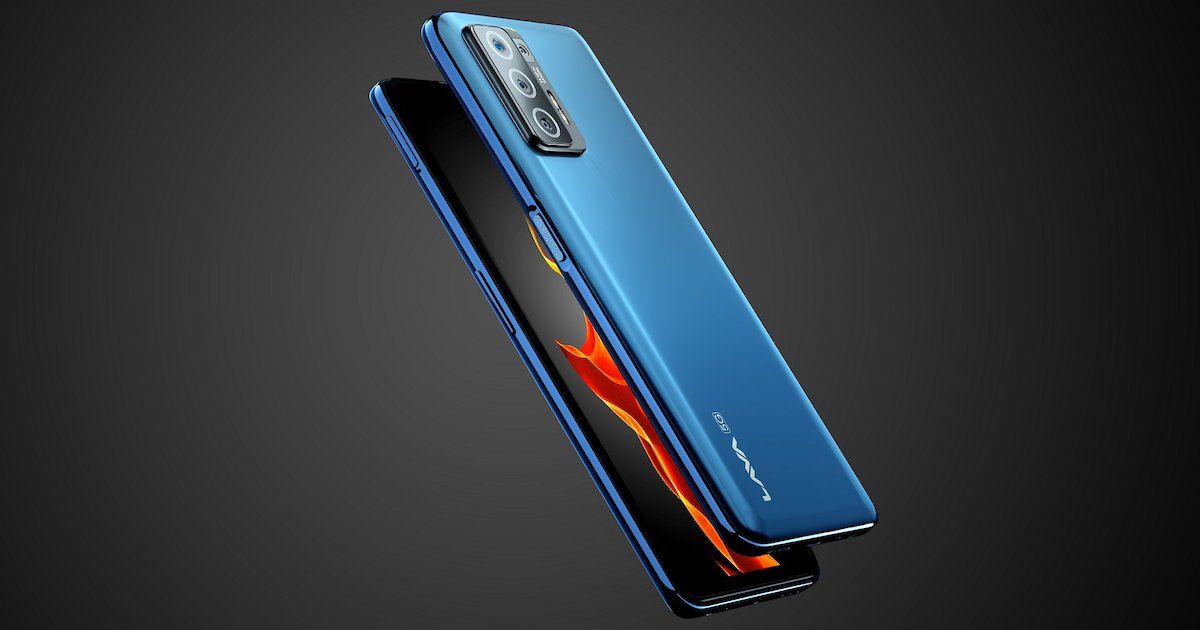 To everyone’s surprise, Lava this week made an announcement regarding the launch of its first-ever 5G smartphone in India. Lava’s first 5G smartphone will be called Lava Agni 5G and will go official next month – November 9th to be precise. While there’s still time for the device to launch in the country, it has already been listed on the company’s official website, which leaves little room for guesswork and, well, a little less requirement of an official launch event, truth be told, as the key specifications, design, and even the pricing of the device have been listed way ahead of launch. 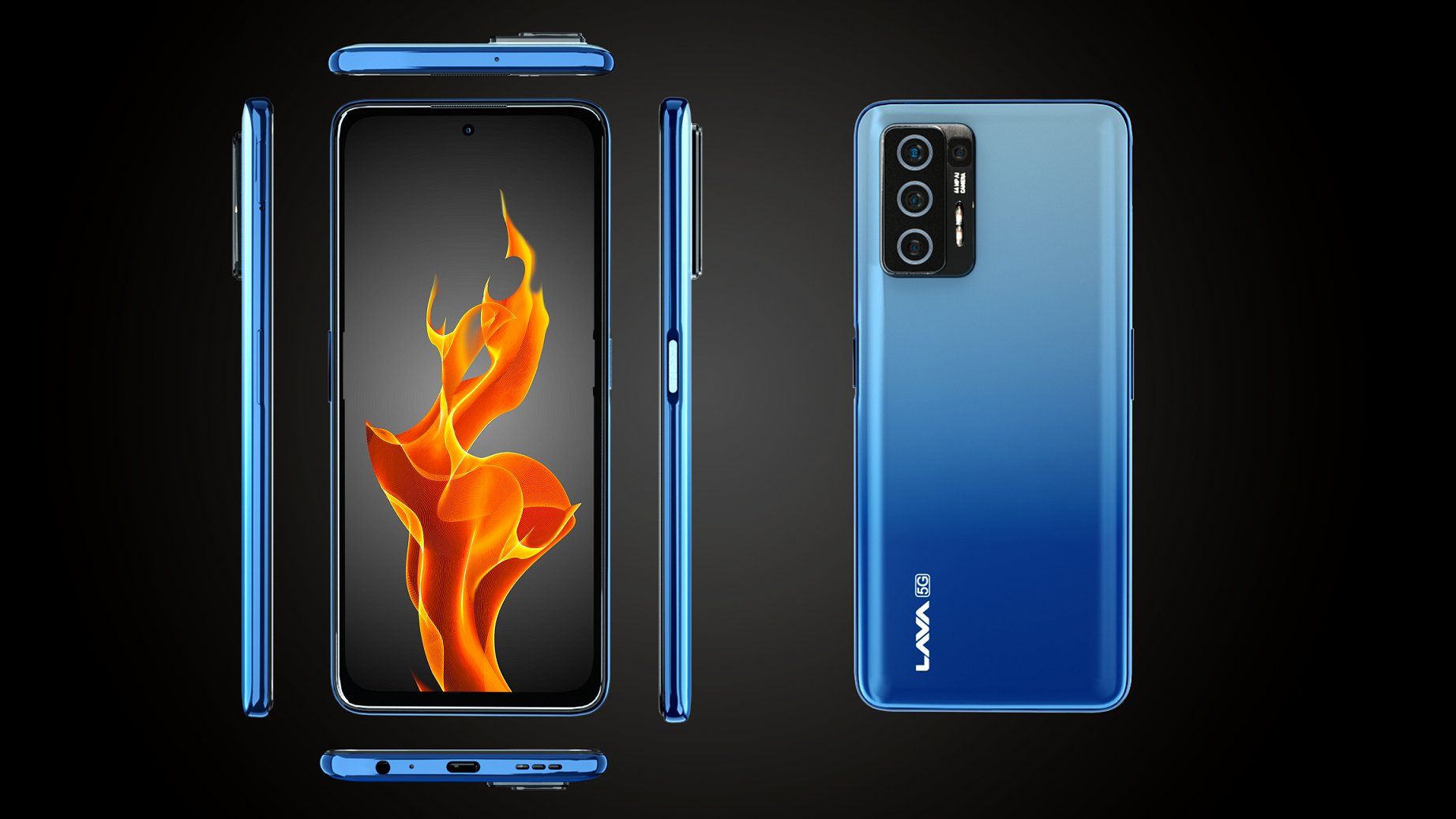 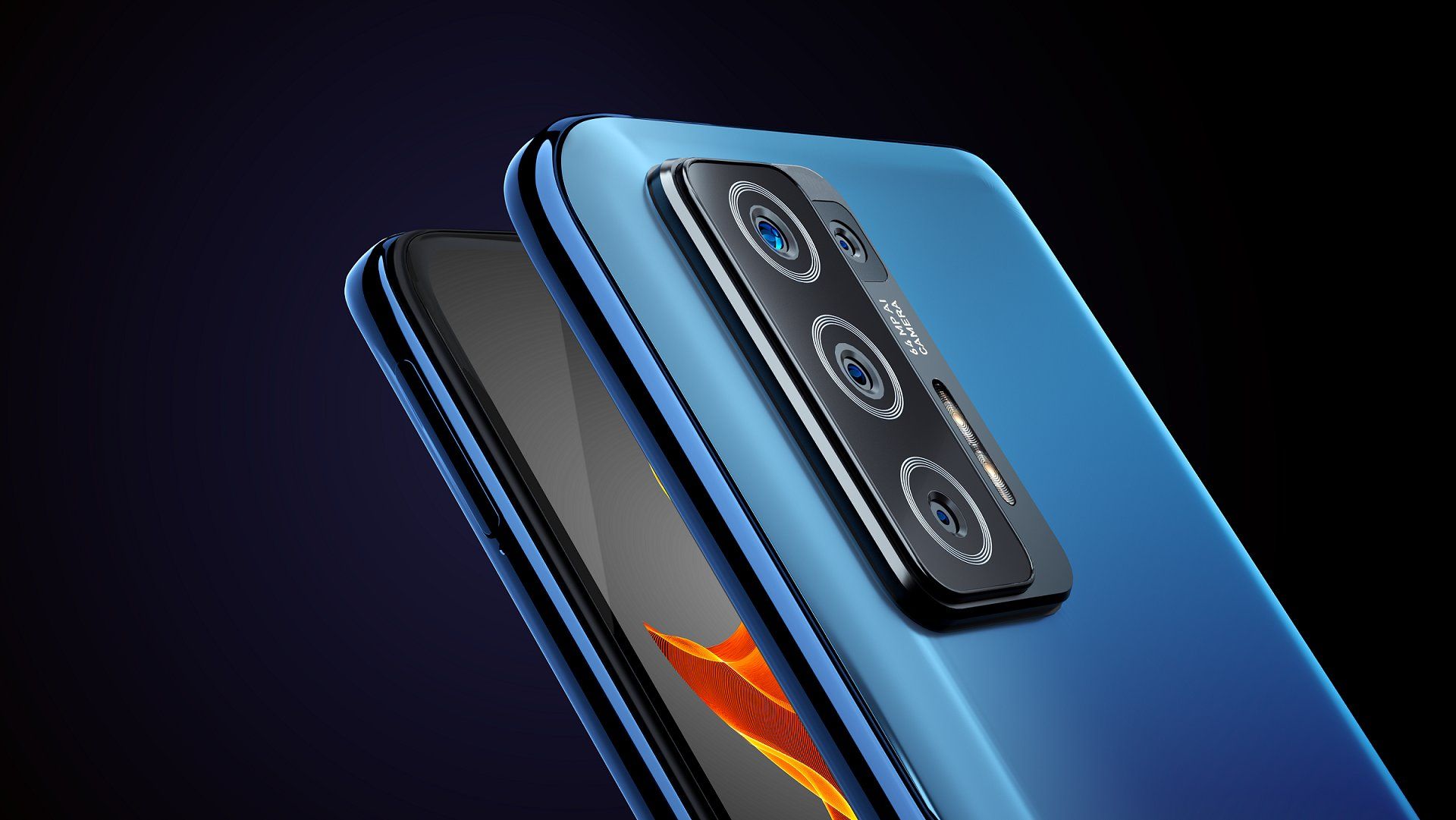 In terms of battery life, the Lava Agni 5G will sport a 5,000mAh battery. While we are not sure as to whether or not the device will feature fast charging, we can at least hope that it does. Only a single colour variant (Fiery Blue) is listed on the website for now. 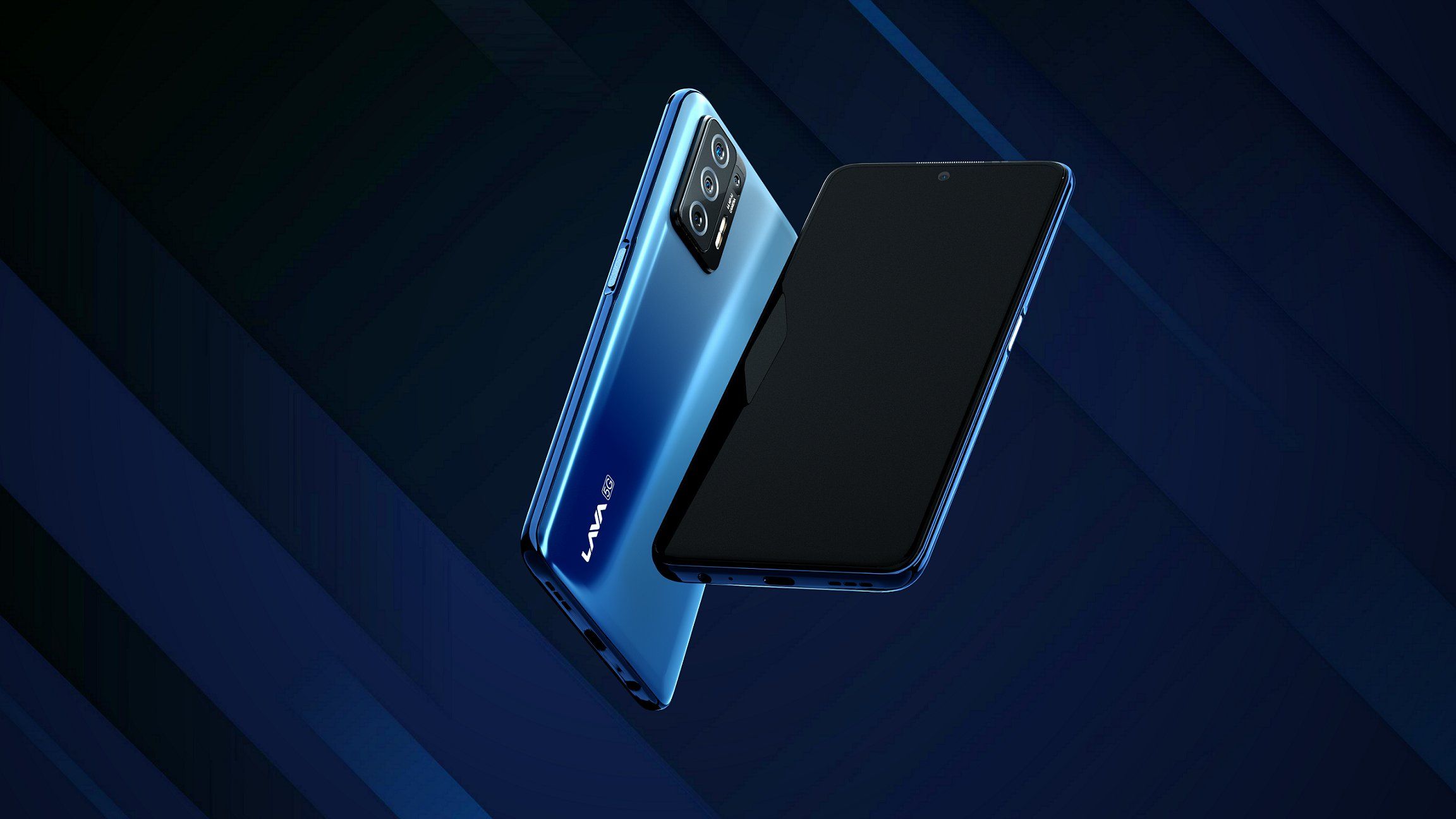 Coming to the pricing, the website listing suggests that the Lava Agni 5G will come with a price tag of Rs. 19,999. This, however, is not guaranteed to be the final pricing and it might change. For all it’s worth, we can hope to see the Lava Agni 5G priced lesser than this.

As of now, this is pretty much all the intel that we have on the upcoming Lava Agni 5G, but since the launch is not too far away from now, we can expect to hear more about the same in the coming days. Whenever we do, we will make it a point to keep you posted on the same. 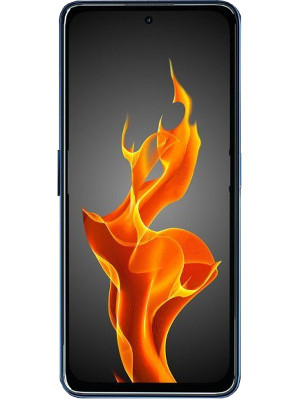 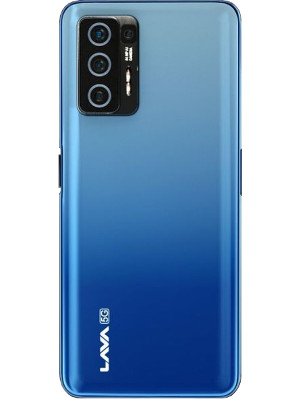 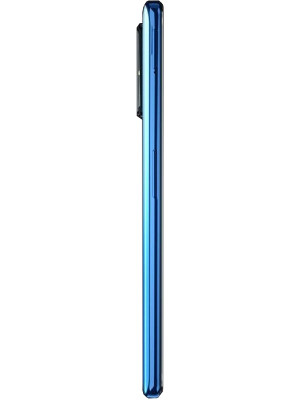 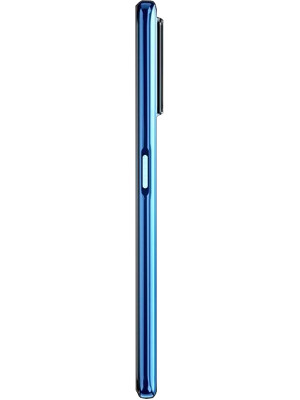 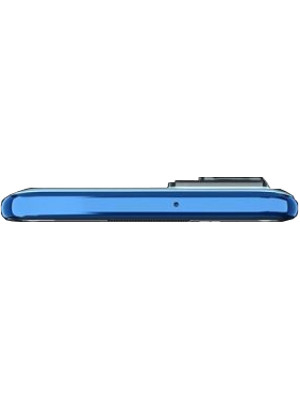 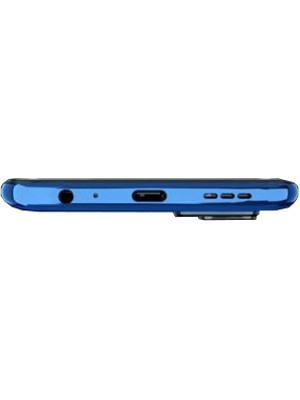 Is Lava Agni 5G the best phone under Rs 20,000? Here’s what you need to consider