91mobiles.com
Home News BE U by Lava women-centric smartphone to launch in India by Diwali
Highlights 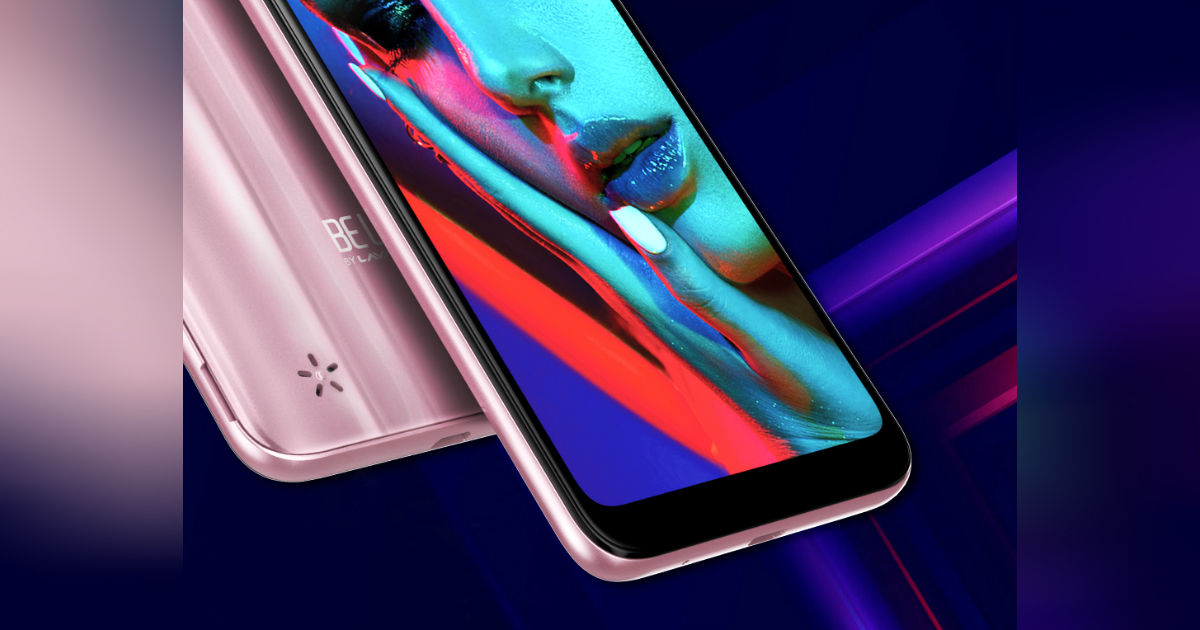 Lava BE U India launch is set to take place around Diwali, 91mobiles has learned. Be U by Lava is set to be a women-centric smartphone that will release in India soon, though an exact launch date is still unknown. While the Lava BE U specifications remain under wraps, the design of the phone has been teased. The handset will come in a pink colour with a glossy finish at the back. The rear panel of the phone seems to be removable as we see a slit and there’s a cut-out for speakers on the bottom left. The Lava BE U design also includes a sizeable chin below the display.

The Lava BE U price in India is yet to be confirmed, but the design of the phone suggests it will be a budget phone well under Rs 10,000. A report from September claimed Lava is planning to launch several phones under Rs 10,000 and it seems BE U will be one of them. Back then, it was reported that Lava is gearing up to launch as many as five smartphones in India in November. Among the five phones launching, four of them are priced under Rs 10,000, while the fifth model will cost over Rs 10,000. While the report doesn’t reveal the names of the phones, it mentions that one of the sub-Rs 10,000 phones will be designed 100 percent in India.

This should help homegrown brand Lava Mobiles to take rivals like Realme, Xiaomi, Tecno, Infinix, and others in the segment. In addition to Lava, another domestic phone maker Micromax is also gearing up for In-series smartphone launch in India. The vendor will take the wraps off the phone on November 3rd in the country.