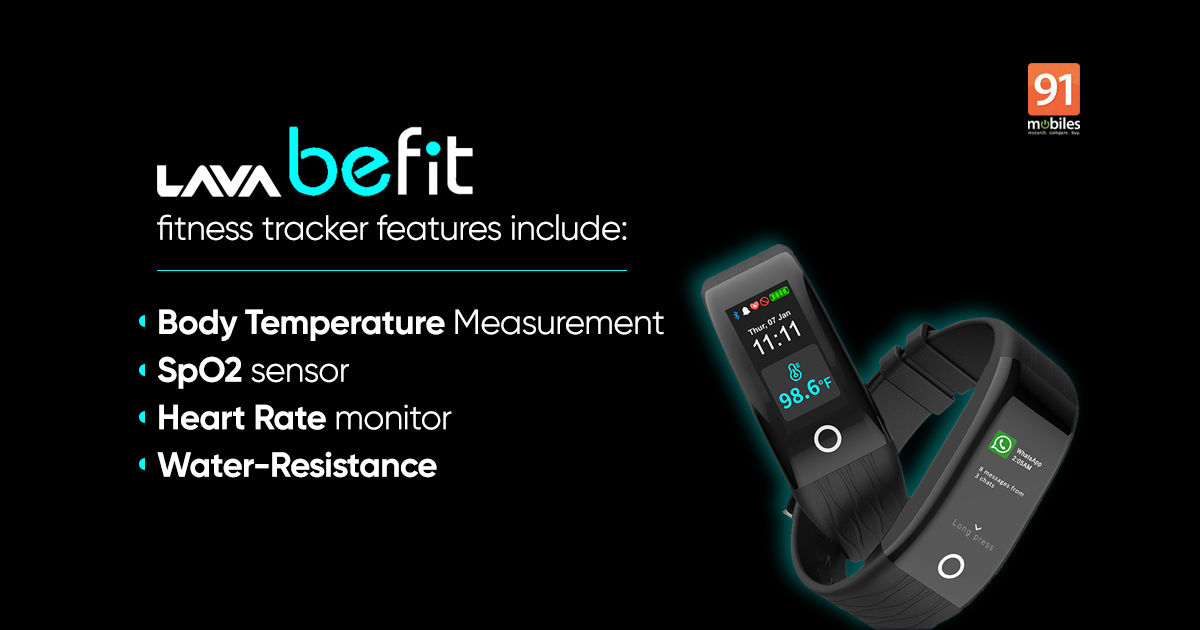 Lava is foraying into the wearable market with the launch of the BeFit fitness tracker in India to compete against the likes of the Mi Band 5, Realme Band, and the upcoming OnePlus Band. The fitness band was announced alongside the Lava Z series phones that are Made in India and offer customisable RAM/storage options, and more. The fitness tracker has a rectangular coloured screen that displays steps taken, time, body temperature, among others and a capacitive button at the bottom for selection and navigation. The Lava BeFit fitness band also features an activity tracker that keeps tabs on your movements all-day, a heart rate monitor, and a SpO2 sensor that monitors oxygen levels in the blood during workout sessions.

Lava BeFit price in India is Rs 2,699 and the tracker will be available from January 26th via Amazon, Lava’s official website and offline stores. It seems to be available only in Black colour option. 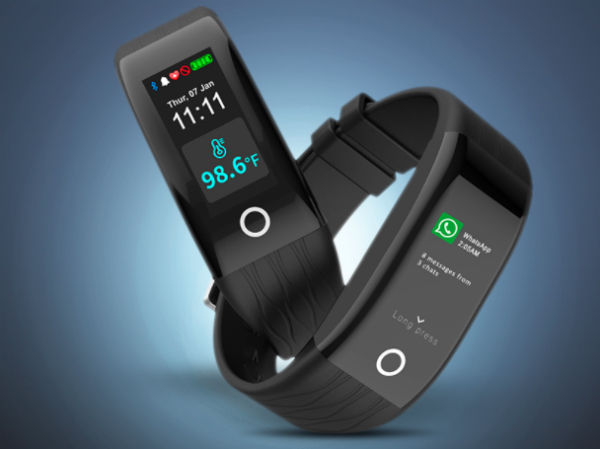 The Lava BeFit seems to come with a 1.1-inch colour display, though Lava hasn’t explicitly revealed this yet. The band is claimed to measure a user’s body temperature, which is new for any fitness in this price segment. It can display notifications, calls, emails, messages and social media alerts. There is a heart rate sensor that will allow users to track heart 24/7. Lava BeFIT features GPS tracking, sedentary reminders, vibration alerts, run plans, and water resistance. However, details regarding the battery are not revealed just yet.

Lava Be U budget smartphone launched in India: price, specifications