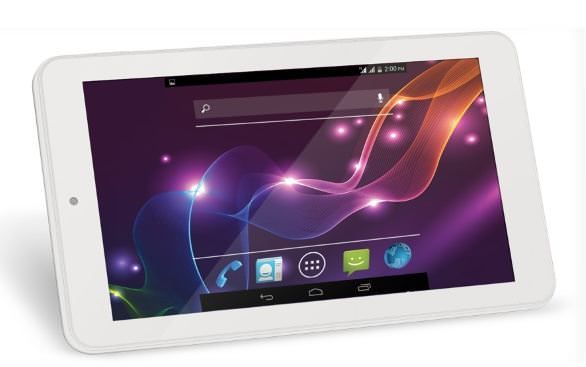 Lava has expanded its portfolio of Android tablets with the launch of the Xtron Z704. The slate is priced at Rs 6,499 and runs Android 4.4 KitKat out-of-the box. It is the successor to the Xtron+ Android tablet that was launched last year. 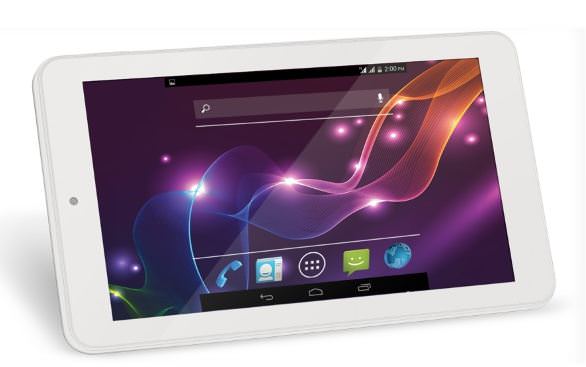 The Lava Xtron Z704 features a 7-inch capacitive multi-touch display with a resolution of 1,024 x 600 pixels. It is powered by a 1.3GHz quad-core MediaTek processor, paired with 1GB RAM. The tab offers 16GB internal storage, which is further expandable up to 32GB using a microSD card. It sports a 2MP rear shooter at the back. In terms of the connectivity options, it comes with Wi-Fi, Bluetooth, USB, GPS and HDMI, but there’s no word on if it offers voice-calling. It packs in a beefy 4,000mAh battery under the hood.

Lava recently launched the IvoryE tablet with a 7-inch display and dual-SIM slots for voice-calling for Rs 6,099. It runs Android 4.2 Jelly Bean and is powered by a 1.3GHz dual-core MediaTek processor, paired with a Mali 400 GPU and 1GB RAM. The slate has 4GB internal memory, which is further expandable up to 32GB using a microSD card. The rest of the features include a 2MP primary camera at the back, a VGA front snapper, 2G, Wi-Fi and Bluetooth.