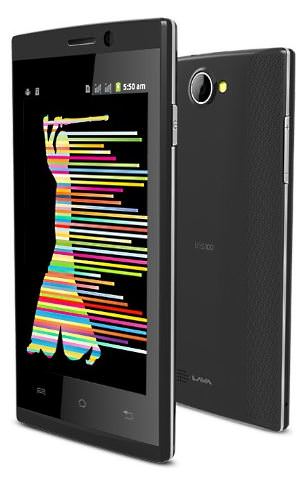 Soon after listing the Iris 348 and Iris 349 Sleek on its website, Lava has added yet another entry-level phone to the list. Called the Iris 100 Lite, the smartphone runs the archaic Android 2.3 Gingerbread, and has been priced at Rs 3,049. The brand is expected to make an official announcement regarding the launch of these Iris smartphones in the coming days.

The Lava Iris 100 Lite offers a 4-inch TFT display bearing a resolution of 480 x 800 pixels. The phone is powered by a 1GHz single-core processor, coupled with 256MB of RAM. It houses 512MB of internal memory, which can be further increased by up to 32GB via a microSD card. The device sports a 2MP rear camera with an LED flash and a 0.3MP shooter at the front. The handset comes in black and white variants, and is fuelled by a 1,400mAh battery. The smartphone offers Wi-Fi, Bluetooth, and GPS in terms of connectivity, but lacks support for 3G networks.

The Iris 348 and Iris 349 Sleek which were launched earlier this week are being offered for Rs 3,099 and Rs 2,999 respectively. Both come with 3.5-inch displays, 1GHz single-core processors, dual-SIM slots, and 2G connectivity.