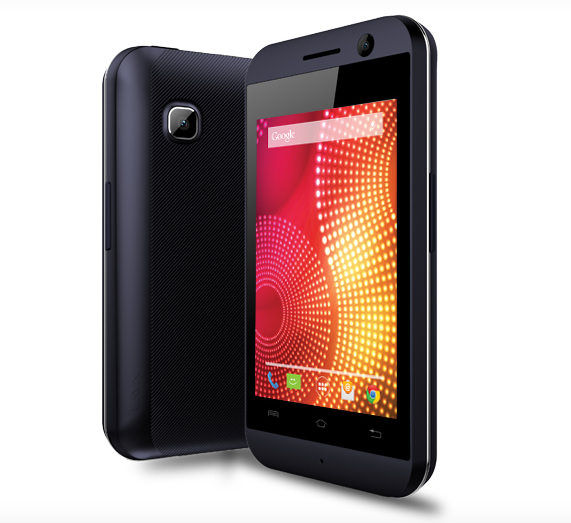 The domestic smartphone maker Lava is all set to launch two more entry-level Android phones in the country. The vendor has listed the Lava iris 300 Style and 3G 412 smartphones on its official website, without mentioning price and a release date. Both the phones run Android 4.2 Jelly Bean and offer a meagre 512MB of inbuilt storage expandable up to 32GB using a microSD card. The dual-SIM smartphones feature 2MP rear shooters plus 0.3MP front cameras.

The Lava Iris 300 Style features a 3.5-inch capacitive display with a resolution of 320 x 480 pixels. It is powered by a 1GHz dual-core processor, paired with 256MB of RAM. It comes with connectivity features like 2G, Bluetooth with A2DP and Wi-Fi. It has a 1,400mAh battery that will reportedly deliver 13 hours of calling time and 280 hours of standby time. 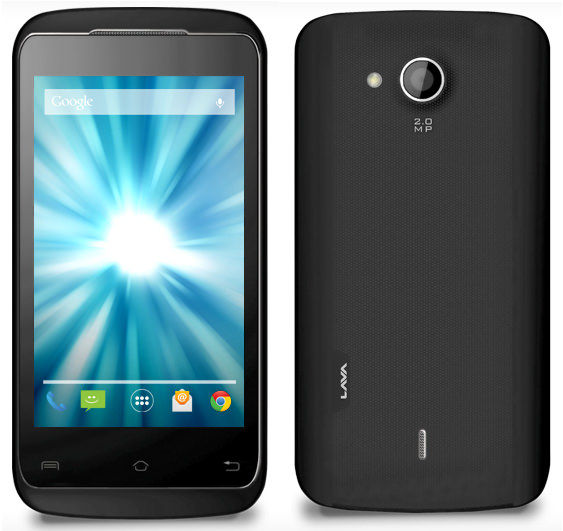 On the other hand, the Lava 3G 412 has a 4-inch capacitive display with a resolution of 480 x 800 pixels. It is also powered by a 1GHz dual-core processor, but is paired with a higher RAM capacity of 512MB. It is a 3G phone with connectivity features like Bluetooth with A2DP, Wi-Fi and aGPS. It is fuelled by a 1,500mAh battery, which according to the vendor offers up to 10 hours of talk-time and 200 hours of standby time.