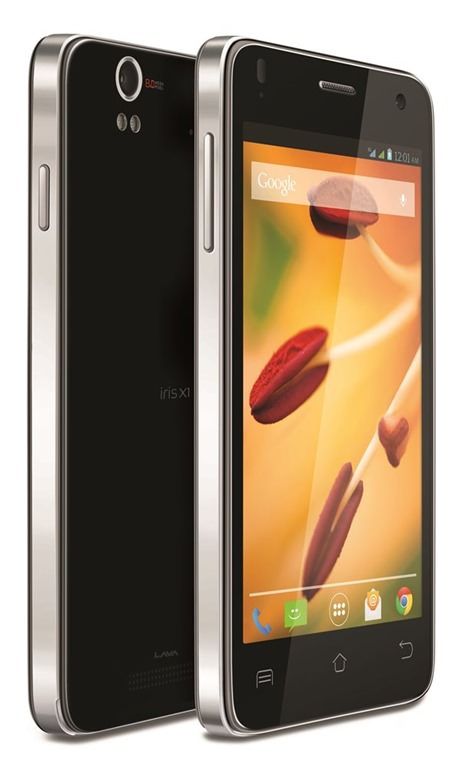 The Lava Iris X1 (FAQs) was the first smartphone from the domestic manufacturer running Android 4.4 KitKat. The phone was released for Rs 7,999 with design inspiration from the company’s Iris Pro series devices. It was offered with only 4GB of internal storage, but now Lava has released a new variant of the phone with 8GB of internal storage, but without increasing the original asking price. 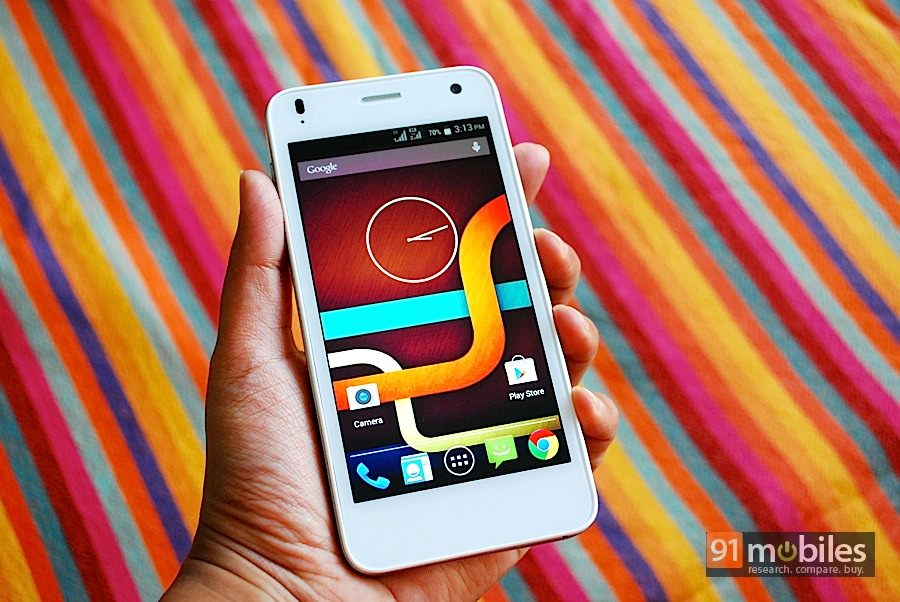 “The Masterpiece from Lava which has already received an overwhelming response from the buyers now comes equipped with 8 GB internal memory (ROM) at the same price of Rs 7,999,” Lava said in a press release. The company states that the phone contributes to 30 percent of sales in its smartphone portfolio by volume. 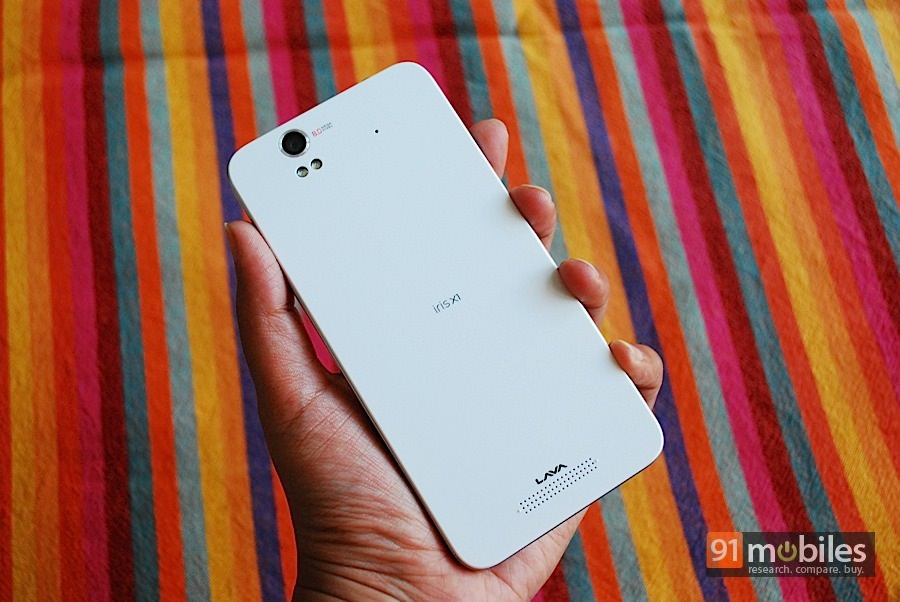 The Lava Iris X1 (review) features a 4.5-inch display with a resolution of 854×480 pixels, resulting in pixel density of 217ppi. It’s powered by a 1.2GHz quad-core Broadcom BCM23550 chipset, paired with 1GB of RAM. The internal storage of the phone is further expandable up to 32GB using a microSD card. The photography section is covered by an 8MP rear shooter that is accompanied by an LED flash and BSI+ sensor, and a 2MP front snapper for video calling. The dual-SIM smartphone comes with the regular set of connectivity features like 3G, Wi-Fi, Bluetooth 4.0, USB OTG and micro-USB. The battery capacity on board is 1,800mAh.

The 8GB storage model of the Iris X1 (camera review) will be available to buy from leading e-commerce websites and via multi-brand outlets across the country.

The Lava Iris X1, which is one of the few strong rivals to the Moto E (review), follows another close competitor, the Micromax Unite 2 (review) in offering double the storage at the same price. Recently, Micromax had released the 8GB variant of the Unite 2 without increasing the price.