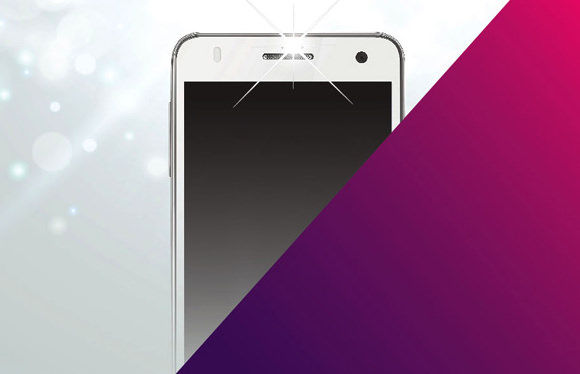 The domestic smartphone maker Lava is all set to launch a new smartphone in the Iris X series. The company has teased a selfie-focussed smartphone which will feature a front camera with an LED flash and a wide-angle lens for quality self-portraits.

Details about the phone are sketchy at the moment, but the teaser image indicates that it will offer an LED flash for the front camera. Priced below Rs 10,000, the phone will come with a 5-inch display and Android 4.4 KitKat out of the box.

Recently, the Lava Iris X5 was spotted on the import and export database website, Zauba. Speculations indicate that it could be the same phone Lava is teasing at the moment. The listing on Zauba reveals that the smartphone will sport a 5-inch display, 8GB of internal storage and dual-SIM slots.

In related news, Sony recently announced the Xperia C3  with a soft flash equipped 5MP wide-angle front camera. Sony is touting the phone as the world’s best selfie phone. The front camera on this device  is equipped with multiple modes to capture high-quality selfies. The C3 is expected to be announced in India in the coming week.

Karbonn has also recently launched the Titanium S19, which the vendor is referring to as a selfie smartphone. The phone comes with a 5MP front shooter and a 13MP rear snapper, priced at Rs 8,999.