91mobiles.com
Home News Lava to launch five smartphones in India soon; four of them will...
Highlights 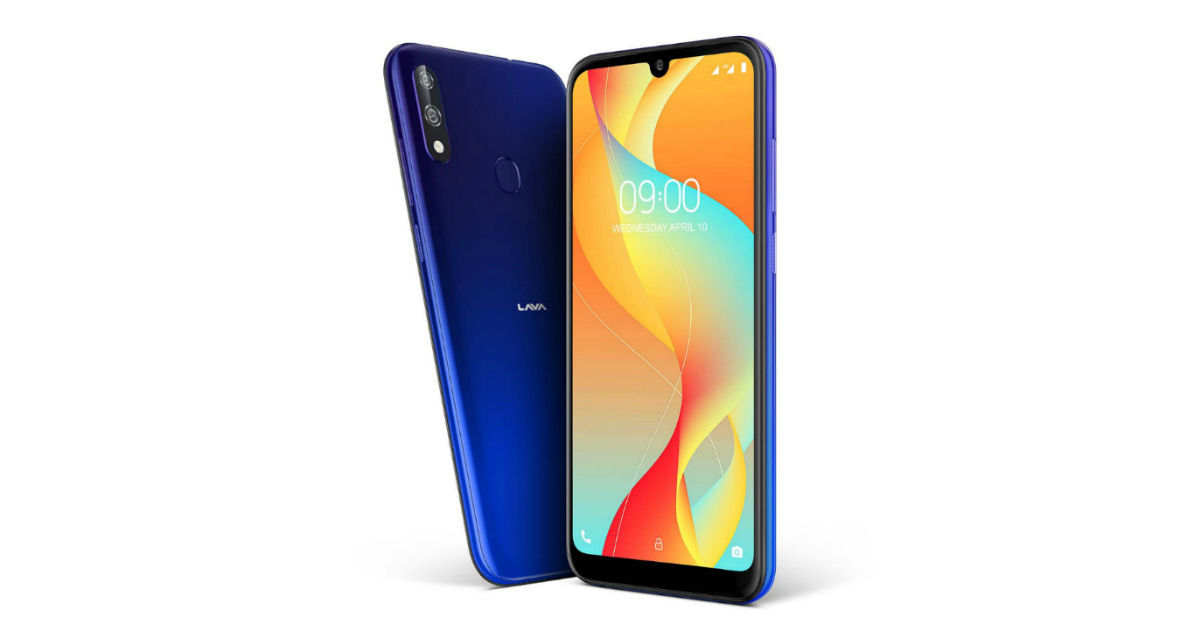 Homegrown brand Lava Mobiles is gearing up to launch as many as five smartphones in India in November, according to a report from The Mobile Indian citing sources close to the development. Among the five phones launching in India, four of them will be priced under Rs 10,000, while the fifth model will cost over Rs 10,000. While the report doesn’t reveal the names of the phones, it mentions that one of the sub-Rs 10,000 phones will be designed 100 percent in India. This should allow the company to better compete against rivals like Realme, Xiaomi, Tecno, Infinix, Samsung, and others in the segment.

The lava Z66 budget phone was recently launched in India. To recall, the handset flaunts a 6.08-inch HD+ display with 1,560×720 pixels resolution and 2.5D curved glass. It is powered by an octa-core Spreadtrum processor coupled with 3GB RAM and 32GB storage that is expandable up to 128GB via microSD card. The Lava Z66 runs Android 0 OS out of the box. As for the optics, the phone features a dual-camera setup with a 13MP primary sensor and a 5MP secondary lens with an LED flash. 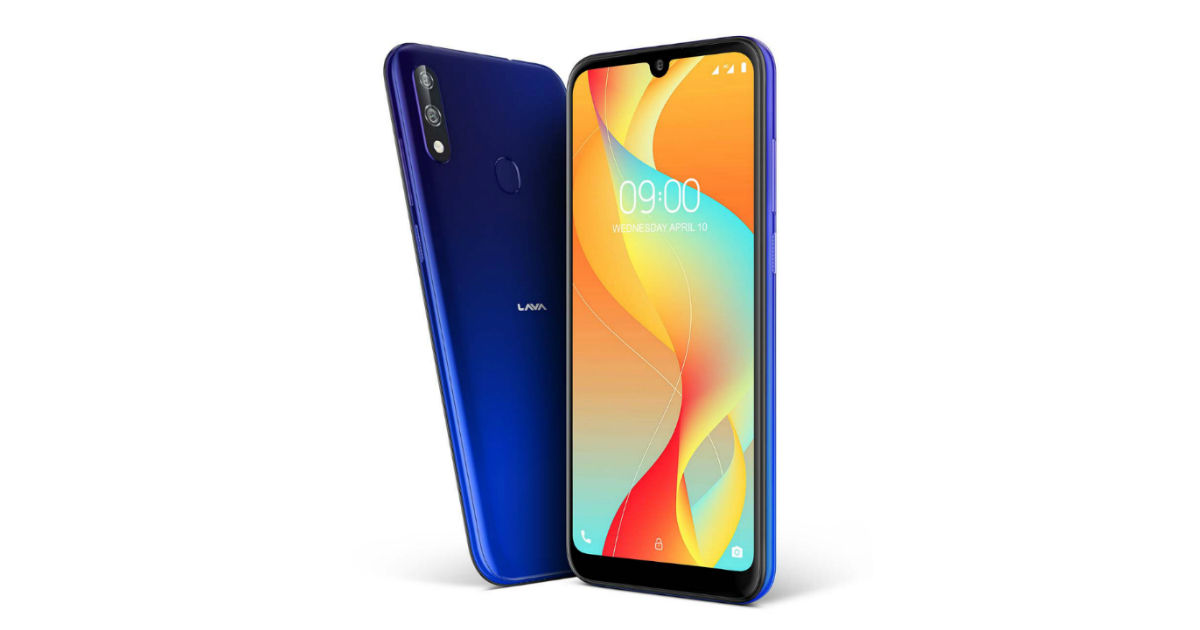 The Lava Z66 packs a 13MP snapper on the front for selfies and video chats. There is a rear-mounted fingerprint sensor for security. Connectivity features include 4G LTE, Wi-Fi, Bluetooth 4.2, GPS, and a micro-USB port for charging and data transfers. The phone houses a 3,950mAh battery. The handset measures 155.6 x 73.5 x 8.85 mm and weighs 162 grams. Lava Z66 is priced at Rs 7,777 and comes in Marine Blue, Berry Red, and Midnight Blue colours.