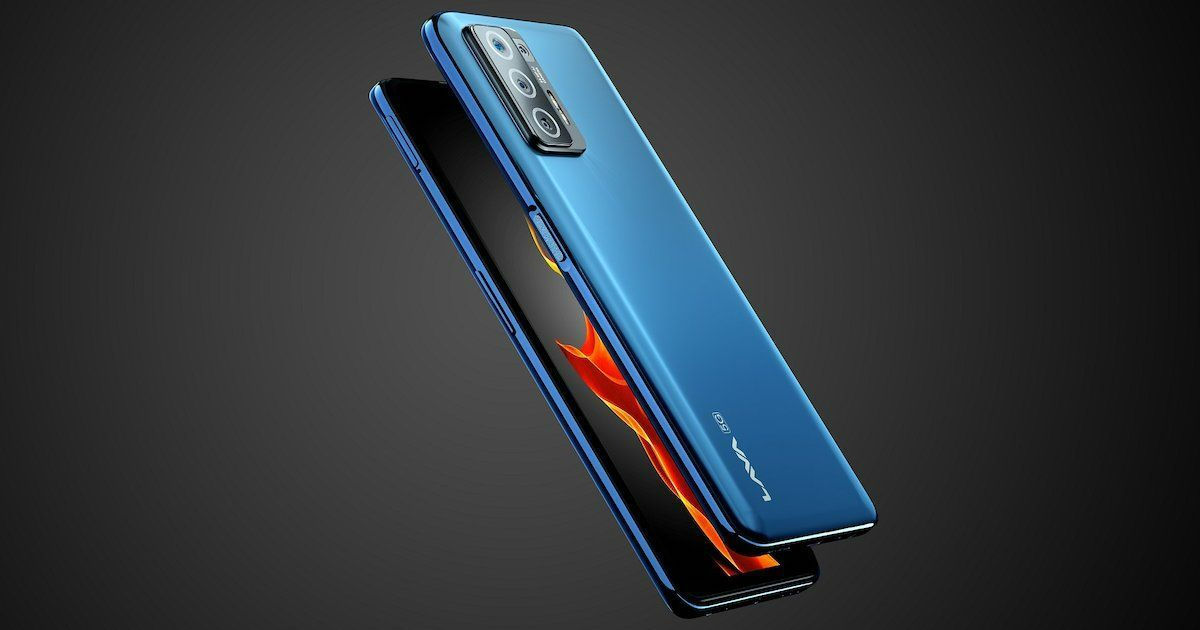 Lava, the Indian smartphone company that has largely lost its market share to China-based brands over the past few years, has been looking to make a comeback in the recent times. At the recently concluded India Mobile Congress 2022, the brand saw its upcoming budget 5G phone, the Lava Blaze 5G, being showcased by union information technology (IT) minister, Ashwini Vaishnaw. Now, a report by Pricebaba has stated that the company could also be launching an all new portfolio of smartphones, called the Lava Storm, in the coming weeks.

What the Lava Storm series may offer

According to Pricebaba, the Lava Storm series may not be a dedicated 5G-only, series, but feature both 4G and 5G variants in its lineup. The entry level Lava Storm smartphone is likely to be a 4G phone that offers a set of entry level specifications. Meanwhile, this could be joined by a Lava Storm Pro 5G, which would be the newest Lava phone to offer 5G connectivity on a budget.

If launched, the smartphone could join the Lava Blaze (review) 5G as budget 5G devices, with industry speculations tipping the pricing of these smartphones at below Rs 10,000. However, while the Blaze 5G is tipped to get its pricing and start selling around the upcoming Diwali weekend, the Storm Pro 5G may be launched a few weeks later — continuing the hype and demand into the Christmas and year-end festive season.

In terms of specifications, the Lava Storm series could come with MediaTek chips and 50MP primary cameras. The ‘Pro’ variant may also get 33W fast charging, while the standard model may get 18W charging. However, no other feature has been tipped as yet. At present, Lava has its Agni 5G phone that is priced onward of Rs 17,999 — as the only 5G device in its portfolio. The upcoming models may change this.

Lava Blaze 5G announced in India priced at around Rs 10,000; could be India’s cheapest 5G smartphone