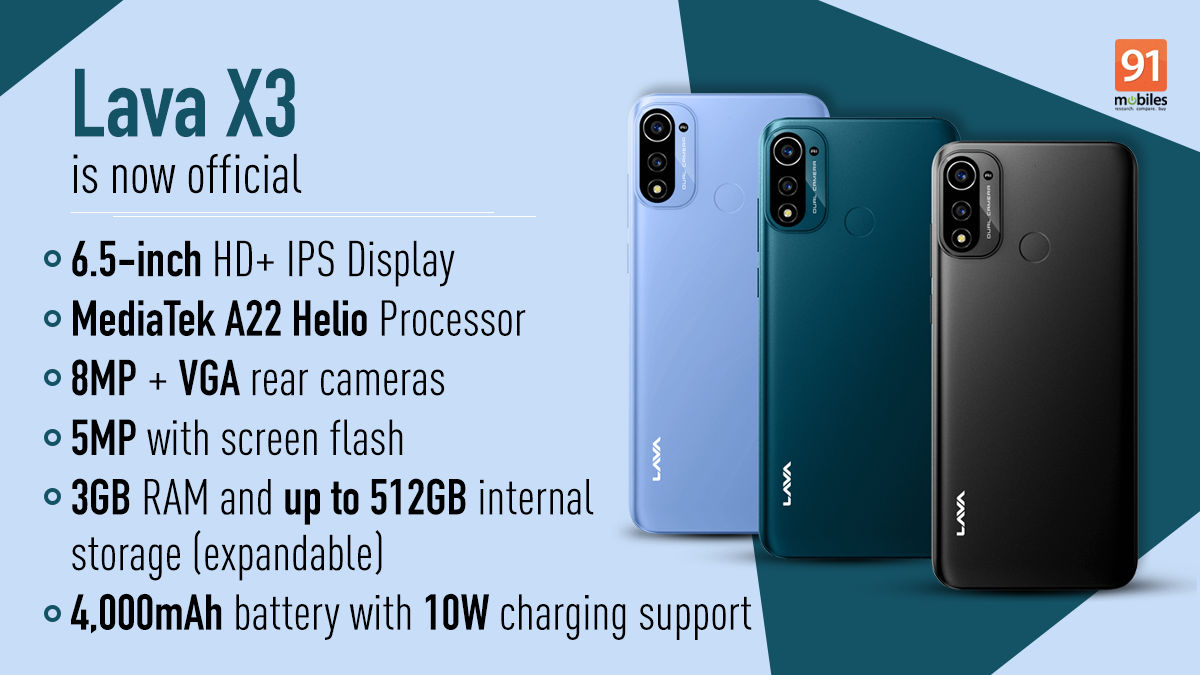 With an aim to cater the entry-level smartphone buyers, domestic smartphone brand LAVA has announced a new smartphone — LAVA X3 –, and it will be up for pre-order on Amazon. The recently announced smartphone is a successor to the Lava X2 mobile, launched in March of this year. The company has launched a couple of smartphones in the budget and affordable segment this year, and the new budget 4G smartphone comes under Rs 7,000 in India. Here are all the details you need to know regarding the Lava X3.

Love to multitask? Then say hello to the New Lava X3 with 3GB RAM.

The entry-level LAVA X3 is priced at Rs 6,999, and the smartphone will be available for pre-orders on Amazon from December 20th. It will come in three different colour options – Luster Blue, Arctic Blue and Charcoal Black. Customers who pre-order the smartphone have the chance to win a free Lava ProBuds N11 neckband, which is priced at Rs 2,999. 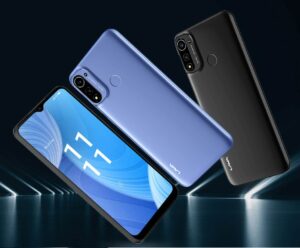 The Lava X3 comes with a 6.5-inch HD+ display with a waterdrop notch at the top for the selfie camera. The top, sides, and bottom all have thin bezels; the bottom, however, has a thick chin, which is noticeable.

As far as the cameras are concerned, the smartphone will come equipped with an 8MP main camera along with an LED flash module. The LAVA X3 comes with a 5MP front camera for selfies and videos.

The LAVA X3 is powered by MediaTek Helio A22 SoC and paired with 3GB of RAM and 32GB of internal storage, which can be expanded up to 512GB via microSD card. It boots Android 12 Go Edition out of the box. The smartphone houses a 4,000mAh battery, which supports 10W charging through a USB Type-C port. For security, the phone offers a rear-mounted fingerprint scanner. 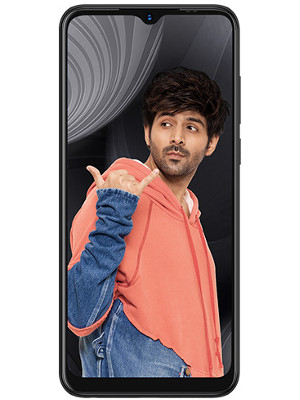 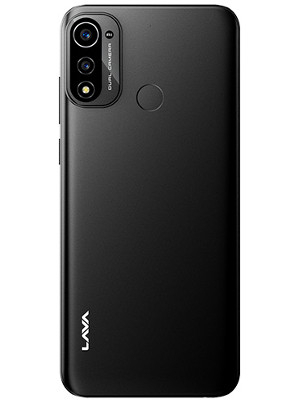 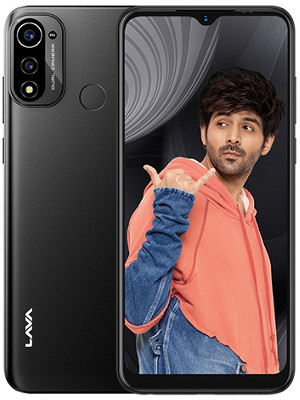 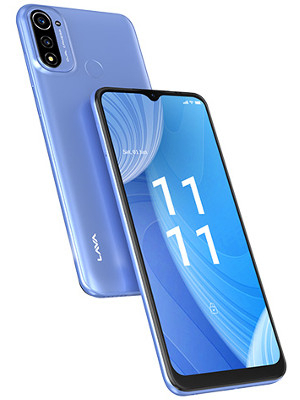