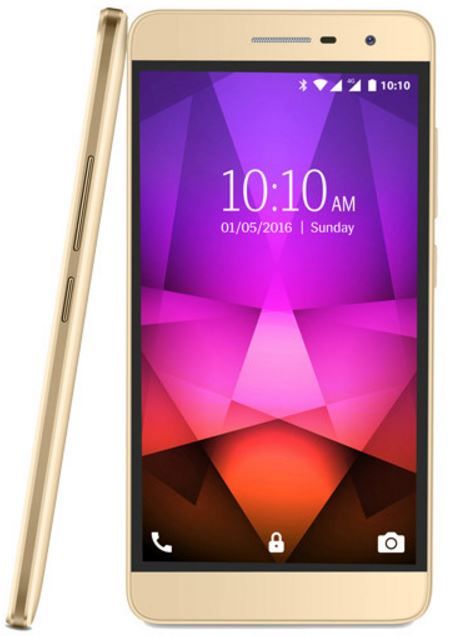 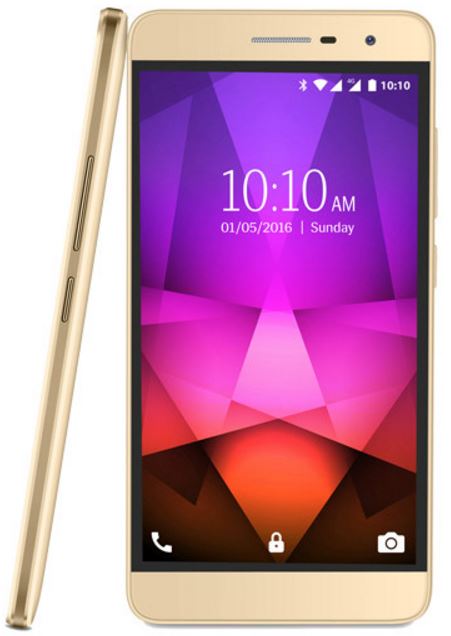 The Lava X46 sports a 5-inch HD IPS display bearing a pixel density of 294ppi. Inside, there’s a 1.3GHz quad-core processor of unknown make, coupled with 2GB of RAM. The storage on board is 8 gigs, which can be increased by another 32GB via a microSD card. Apart from 4G with VoLTE, the other connectivity options include dual-SIM slots, Wi-Fi, Bluetooth 4.0, and GPS.

For imaging, the X46 offers an 8-meg primary snapper with an LED flash, and a 5-meg selfie shooter. The phone’s camera app is loaded with several imaging tweaks like Child Mode, Wide-Angle Selfie, LCD as Flash, Audio Picture, Smile Shot, Time Lapse video, Slow Motion video, and V Gesture. The device is fuelled by a 2,500mAh battery, which promises up to 16 hours of talk time and up to 152 hours of standby time.

The Lava X46 has been priced at Rs 7,999, and comes in gold. The phone will go on sale across the major brick-and-mortar stores and e-commerce portals in the coming days. 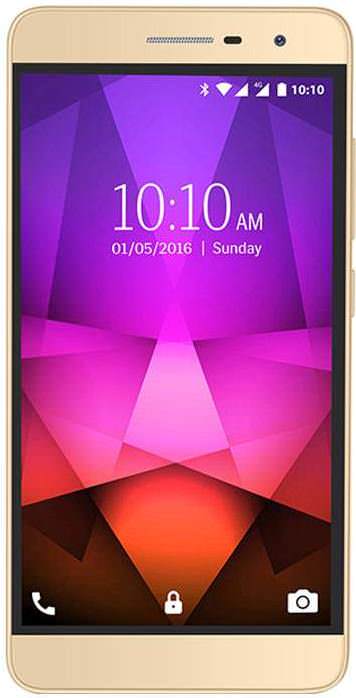