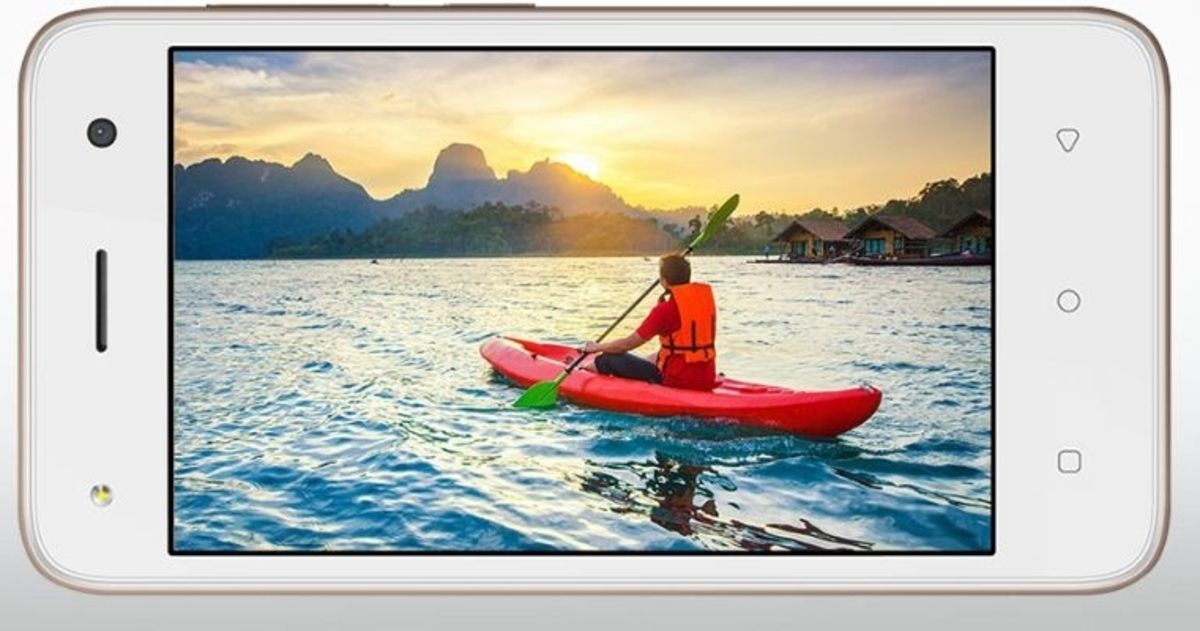 LAVA International has added a new device called the Lava Z40 to its entry-level portfolio. As per the brand, the device is focused on first-time smartphone users.

Jasneet Singh, Head- Product (Smartphones), Lava International commented on the launch: “Inspired by the huge success of LAVA A44, we are launching the LAVA Z40, targeting first-time smartphone users & their needs. There is a huge demand for entry-level smartphones with strong battery backup and good sound quality & the Lava Z40 is exactly that. With this launch, we intend to reach out to users who want to upgrade from feature phones to their first smartphone to become a part of India’s fast-paced digital journey, without burning a hole in their pocket.“ 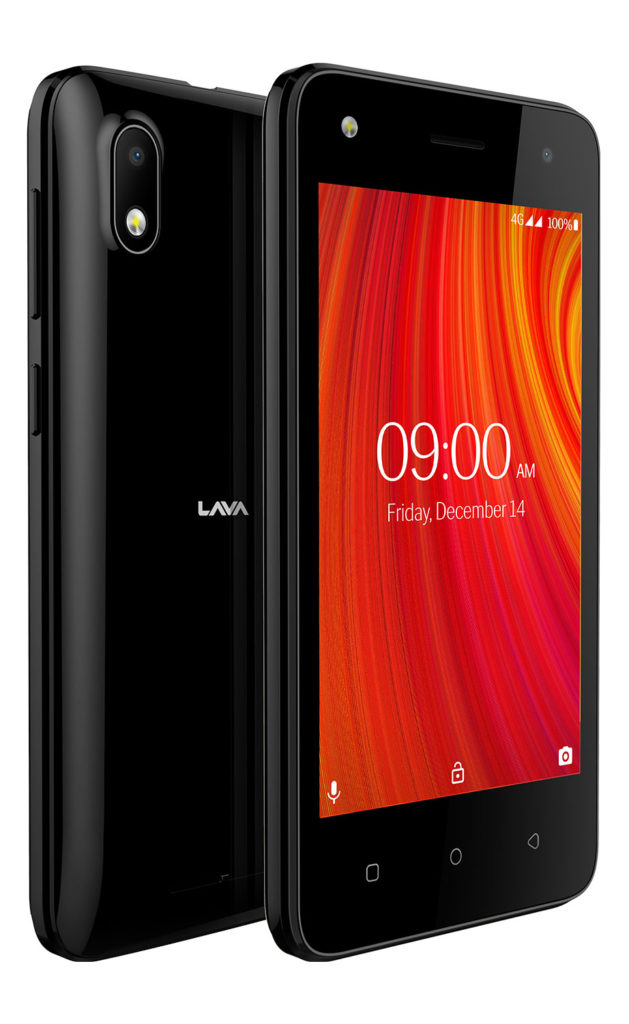 The Lava Z40 features a 4-inch display bearing a resolution of 400 X 800 pixels and is protected by a Corning Gorilla Glass 2.5D panel that can prevent it from scratches and drops. In terms of software, the device runs Android v8.1 (Oreo) Go Edition, which is a lightweight iteration of Google’s mobile OS and comes with Go edition of apps along with the Data Saver feature. The internal storage on the phone is set at 8GB, but there’s an option to expand it up to 64GB.

The Lava Z40 is powered by a quad-core processor that has a clock speed of 1.4GHz and is paired by a 1GB RAM. In terms of optics, there are 2-megapixel cameras on the rear as well as front. The brand claims that the LAVA Z40 has a unique feature in the connectivity department. The phone comes with the Dual 4G-VoLTE support by which users can surf the internet through one 4G SIM and simultaneously receive VoLTE calls on the other. The handset houses a 2,250mAh battery.

The Z40 is claimed to support theatre-like sound clarity and comes with ten language support feature, including Hindi. The Lava Z40 is available in two colour options of Black and Red and carries a price tag of Rs 3,499.