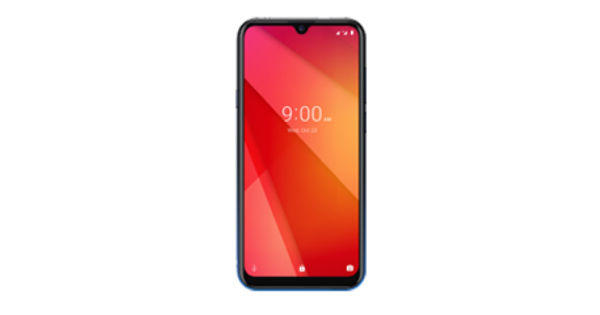 “The Lava Z53 has an 8MP primary rear camera, a dedicated Google Assistant button for easy search, and a 5MP selfie camera on the front”

Lava Z53 budget smartphone has been launched in India to take on the likes of Xiaomi and Realme entry-level phones. It has a purple gradient finish at the back, which seems to be made out of polycarbonate. The handset has a waterdrop notch to accommodate the selfie snapper and a chin below the screen. The volume rocker and power button are placed on the right side. The Lava Z53 also has a dedicated Google Assistant button to trigger quick searches through voice. There is a single 8-megapixel snapper in the rectangle camera module along with LED flash.

Lava 53 is priced at Rs 4,829 (MOP) and is available through the offline stores in India. Jio is offering Rs 1,200 instant discount to buyers in the form of vouchers and additional 50GB 4G data, which is valid on Rs 199 and Rs 299 recharges.

The Lava Z53 flaunts a 6.1-inch display with 19:9 aspect ratio, but its resolution is not known. Since there is no fingerprint sensor, you will have to rely on the face unlock that is claimed to unlock the phone in under 0.4 seconds. The main USP of the Lava Z53 is its 4,120mAh battery that should last an entire day. In terms of optics, the handset features an 8MP primary rear camera with LED flash and a 5MP snapper on the front for selfies and video chats. The cameras are backed by real-time bokeh for those portrait shots. Connectivity features include 4G LTE, Wi-Fi, Bluetooth, GPS and a microUSB port for charging and data transfer.