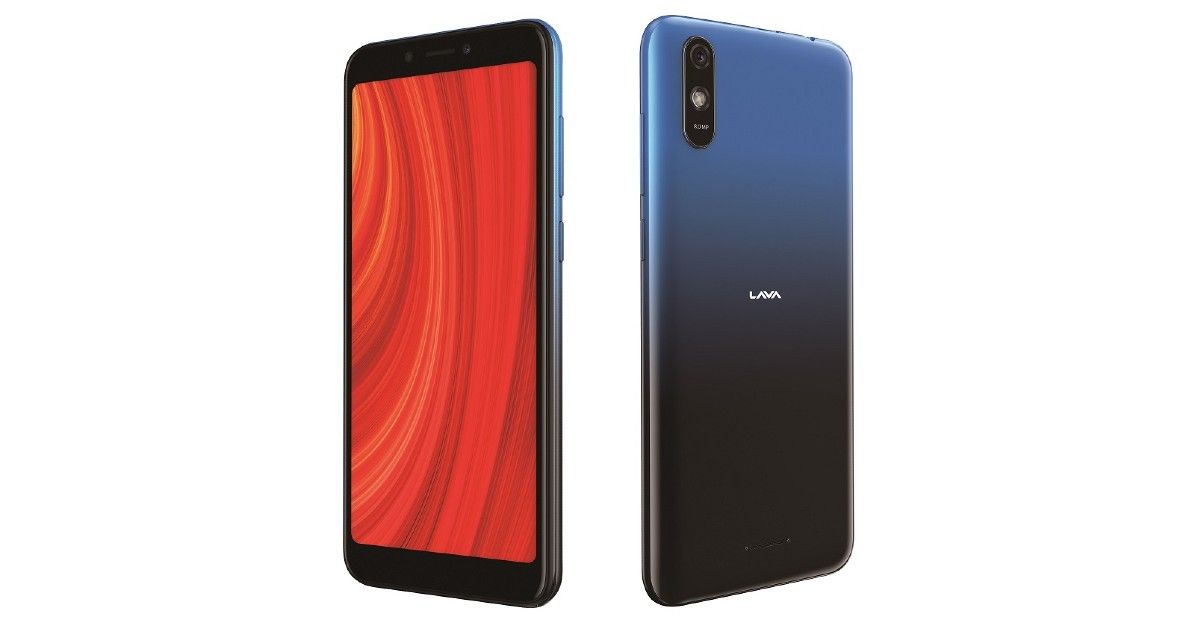 Lava has launched the Lava Z61 Pro smartphone in India. It’s the first smartphone from the Indian smartphone maker since Lava Z53, which was unveiled in the country back in January. The new Lava Z61 Pro is a budget offering with traditional bezels on all sides of the display and a vertical camera module at the back. Lava Z61 Pro specifications include a 1.6GHz octa-core chipset, single rear camera, HD+ display with 18:9 aspect ratio, and a respectable 3,100mAh battery.

The Lava Z61 Pro price in India is set at Rs 5,774 for the sole variant with 2GB RAM and 16GB storage. The handset comes in two gradient finishes: Midnight Blue and Amber Red, and will be available via both online and offline stores across the country from next week onwards, per the company.

Talking about Lava Z61 Pro specifications, it features a 5.45-inch HD+ display 18:9 aspect ratio and thick bezels all around. At the helm of the handset lies an unknown 1.6GHz octa-core processor paired with 2GB of RAM and 16GB storage, which is user-expandable up to 128GB using a microSD card. For photography, the phone rocks 8MP snapper at the back with an LED flash, while the front camera packs a 5MP sensor for selfies and video calling. The cameras are backed by portrait mode (bokeh), burst mode, panorama, filters, beauty mode, HDR and night mode.

Apart from this, the Lava Z61 Pro packs a 3,100mAh battery and comes with dual SIM support, Bluetooth 4.2, Wi-Fi, GPS, USB OTG support, and a Micro-USB port. There is no fingerprint scanner, but the handset can be unlocked using face-unlock.

Commenting on the launch, Tejinder Singh Head- Product Lava International said, “The Lava Z61 Pro is a truly ‘Made in India’ smartphone. It offers not just a seamless performance but also a very attractive look in the entry-level segment. It is the perfect phone to meet your entertainment needs and make you feel #ProudlyIndian.”

Nokia smartphones are now being manufactured by Lava in India