91mobiles.com
Home News Lava wants you to replace your TV with its new Z62 smartphone... 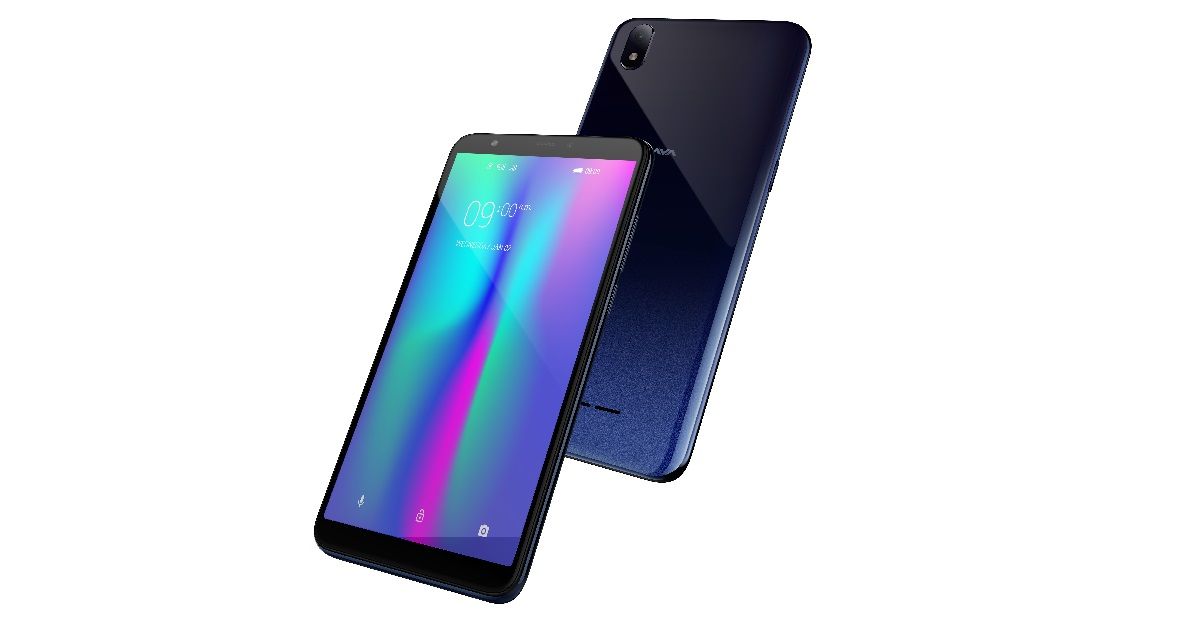 “The Lava Z62 is touted to come with a 6-inch FullView IPS display with 18:9 aspect ratio that the company says is immersive enough to replace your TV”

Domestic smartphone maker Lava has launched a new smartphone called Lava Z62 in India. The Android-powered handset is touted to come with a 6-inch FullView IPS display with 18:9 aspect ratio. The company claims that the display on the Lava Z62 is so enriching for consuming multimedia that you won’t be ‘needing your TV anymore.’

Lava is even running an offer called “Throw Your TV Away” where users can exchange their old TV and win a free Lava Z62 smartphone. If you’re interested in the offer, register yourself on Z62’s website. The registration window will start from June 18th 10 am onwards. Lastly, the scheme is valid on a first come, first serve basis till stock last. 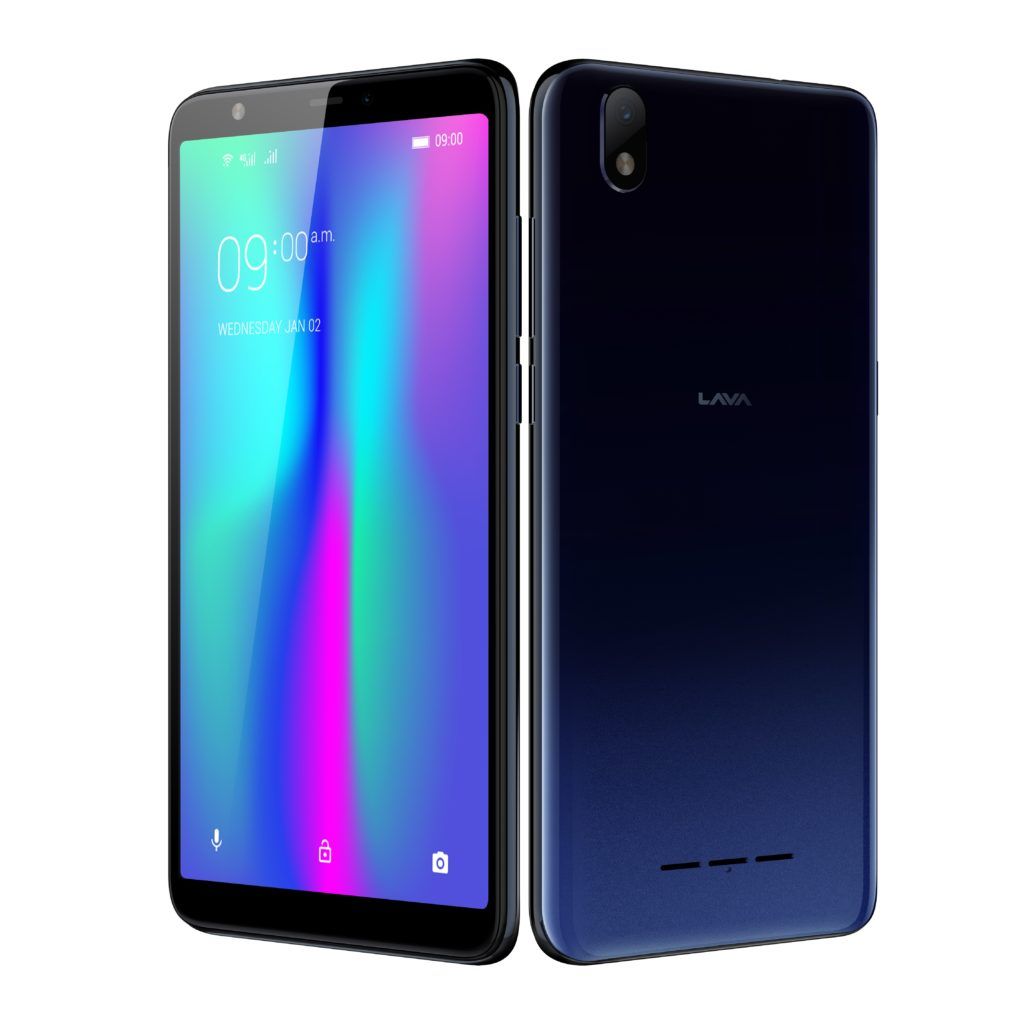 The Lava Z62 price in India is set at Rs 6,060 and comes in two colour variants: Midnight Blue and Space Blue. The company hasn’t announced the availability of the handset, but we may expect it to go for sale next week on June 18th.

As for the specifications, the Lava Z62 sports a 6-inch display surrounded by bezels. The handset has a dedicated Google Assistant key to summon the AI voice assistant for voice commands. A 3,380mAh battery, which is claimed to last up to 1.5 days on a single charge, fuels the device. In the camera department, the Z62 rocks an 8-megapixel sensor at the back and a 5-megapixel snapper on the front for selfies and video calling, backed by AI studio mode and LED flash.

Under the hood, the Lava Z62 employs MediaTek’s quad-core Helio P22 chipset paired with 2GB of RAM and 16GB internal storage, which is further expandable up to 256GB via microSD card. The handset boots Android 9 Pie out of the box. The handset boasts a gradient finish design but lacks fingerprint scanner for security.