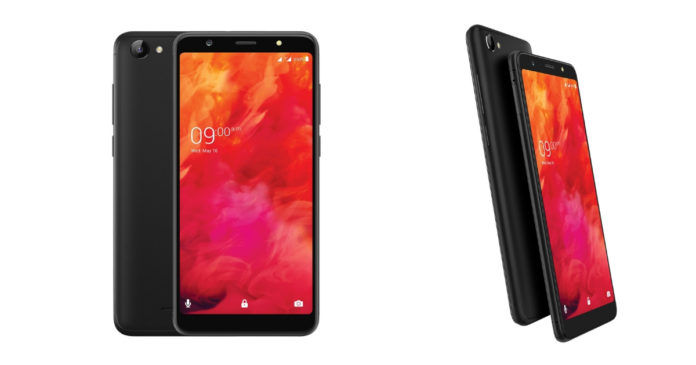 Last year, the Indian phonemaker – LAVA launched a number of budget smartphones – Z60, Z70, Z80 and Z90 in October. The brand has now launched the successor of the Z80 in the form of Z81, which brings powerful camera capabilities to the budget segment. LAVA claims that the new smartphone is the one of its kind to come with exemplary studio photography to the budget segment. 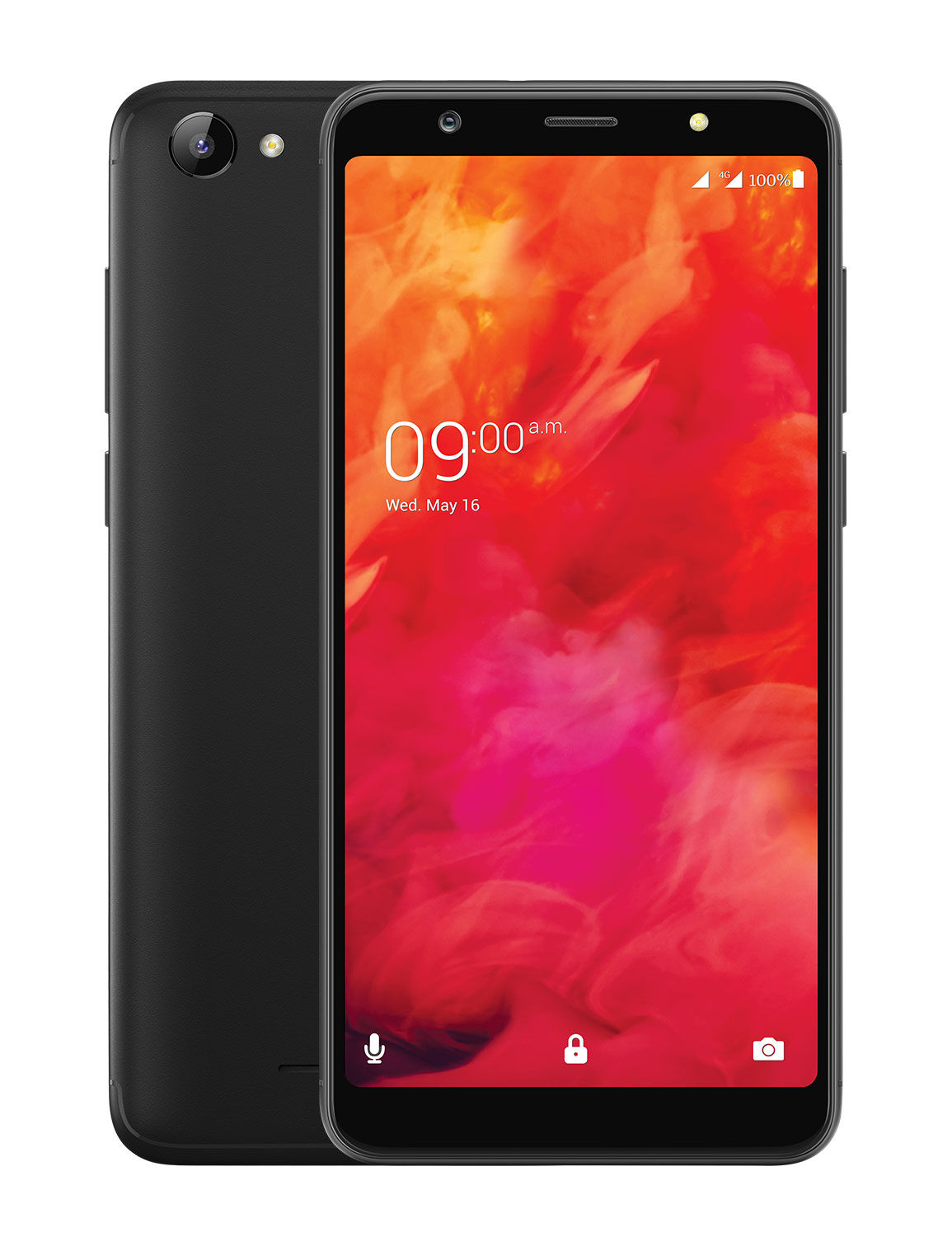 The phonemaker is offering the LAVA Z81 in two variants – 2GB and 3GB RAM. The smartphone is available in two colour options – Black and Gold. LAVA has announced that the phone will be available to purchase from national retail outlets and major e-commerce websites like Flipkart, Amazon and Snapdeal. The 3GB RAM variant has been priced at Rs 9,499. However, the 2GB model is set to launch at a later date in India. 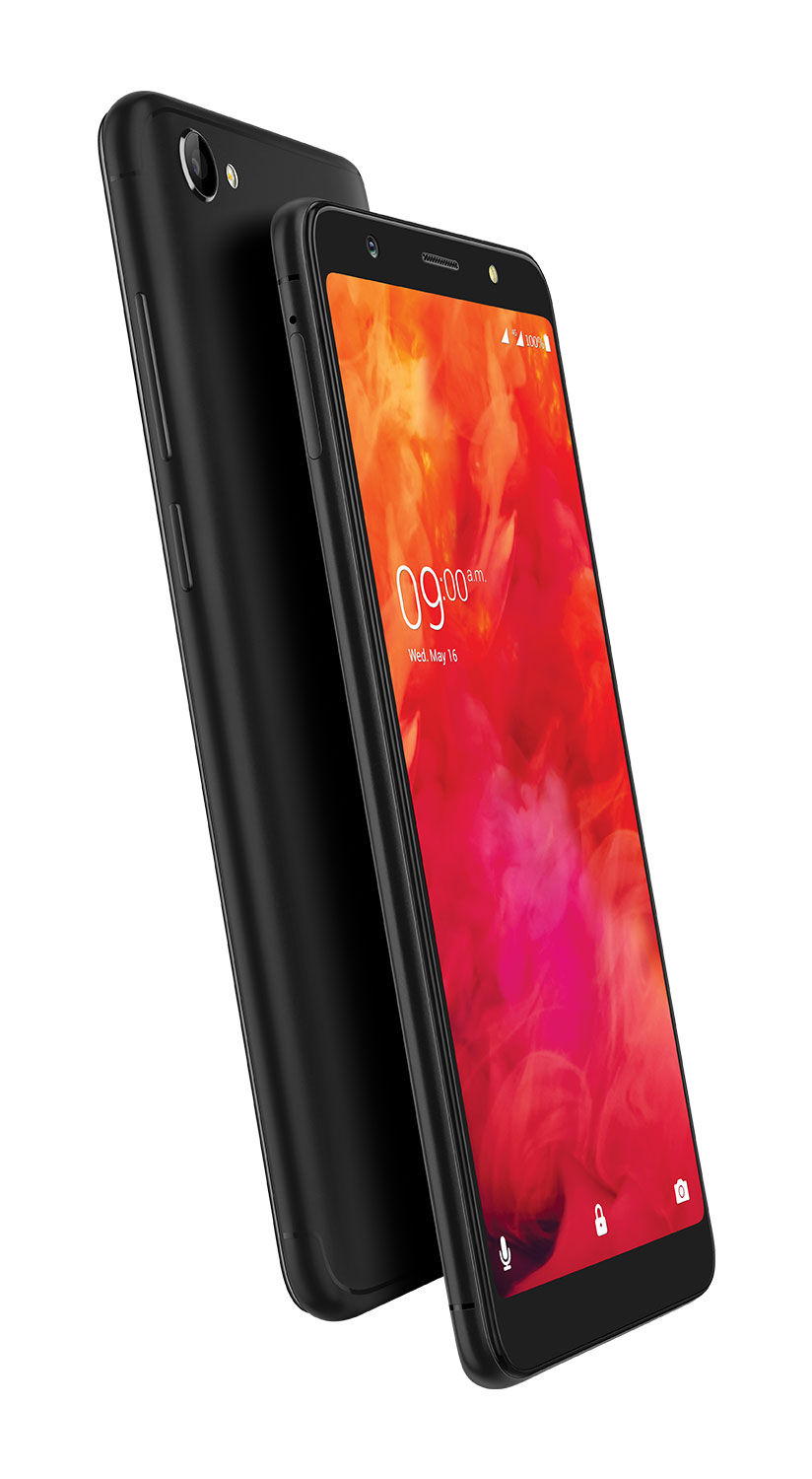 The LAVA Z81 comes with a 5.7-inch HD display with a layer of Corning Gorilla Glass 3 on top for protection. At the core, the Z81 has 2GHz quad-core Helio A22 chipset mated to either 2GB or 3GB of RAM. The latter variant comes with 32GB of onboard storage, while the same for 2GB model is not known as of now. The handset boots Star OS 5.0 based on the Android 8.1 Oreo.

Coming to the highlight of the smartphone, the Z81 comes with a 13-megapixel snapper on both front and rear panels. The camera app comes loaded with features like Splash mode to keep the subject in colour and rest in black and white, stage light, stage light mono, natural, vibrant, and contour. The front camera gets all six modes, however, the rear camera misses out on stage and stage mono. Both cameras are equipped with a dedicated LED flash. A 3,000mAh battery with AI-backed optimisations complete the spec sheet.