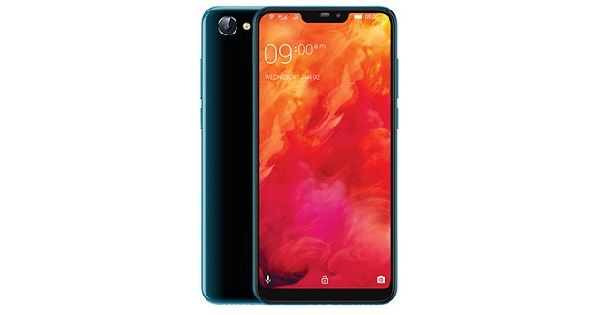 Lava has refreshed its smartphone lineup with the launch of a new Z-series smartphone named Z92. The handset is a budget flagship offering from the brand with a notch-toting display, a rear-mounted fingerprint sensor, and dual-tone finish. Other key highlights of the Lava Z92 include an octa-core processor, AI gaming mode that mutes notifications and calls while playing mobile games, and an AI Studio mode that can capture images using six different modes. 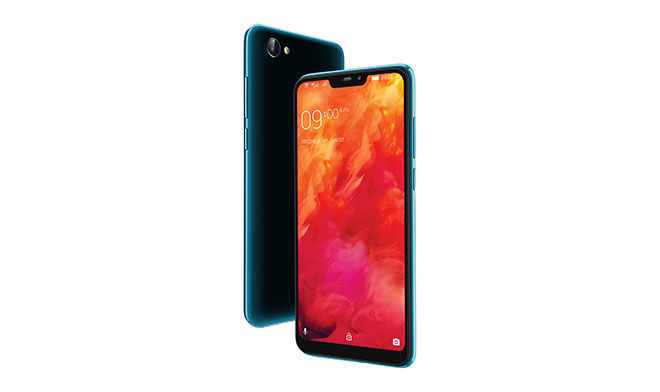 The Lava Z92 price in India is set at Rs 9,999. The handset comes in just Ocean Blue-Black colour with gradient finish that the company claims makes it attractive and appealing. As for the launch offers, the smartphone comes with Jio offer of Rs 2,200 cashback + 50GB of data. The cashback will be credited in the form of 44 cashback vouchers of Rs 50 each in MyJio app on purchase of Rs 198 and Rs 299 Jio recharges, while the 50GB 4G additional data will be in the form of add-on data of 5GB per recharge.

Coming to the specifications, the Lava Z92 ships with a 6.22-inch display with HD+ (720 x 1,440p) resolution and a notch atop the panel. The phone is powered by MediaTek’s Helio P22 SoC that the company claims will give a lag-free performance. The chipset is mated with 3GB of RAM and 32GB internal storage, which is user expandable up to 256GB by adding a microSD card. 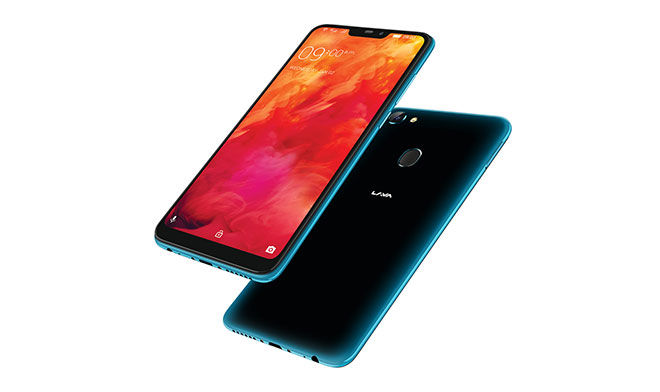 For photography, it rocks a 13-megapixel sensor with dual LED flash on the rear and an 8-megapixel shooter on the front for selfies and video calling. The cameras are backed by bokeh mode that is touted to make images more alluring and makes the object stand out from the background. The entire setup is run by 3,260mAh battery.

Commenting on the launch, Jasneet Singh, Head Product – Smartphones, Lava International, said, “We are excited to announce the launch of LAVA Z92 under the Z series. Keeping in mind the demand of consumers who look for higher performance, durability and a bigger screen along with great looks, we are excited to present our first offering of 2019, the LAVA Z92. This smartphone is equipped with Helio P22 Octa-Core Processor for unrestricted multitasking.”