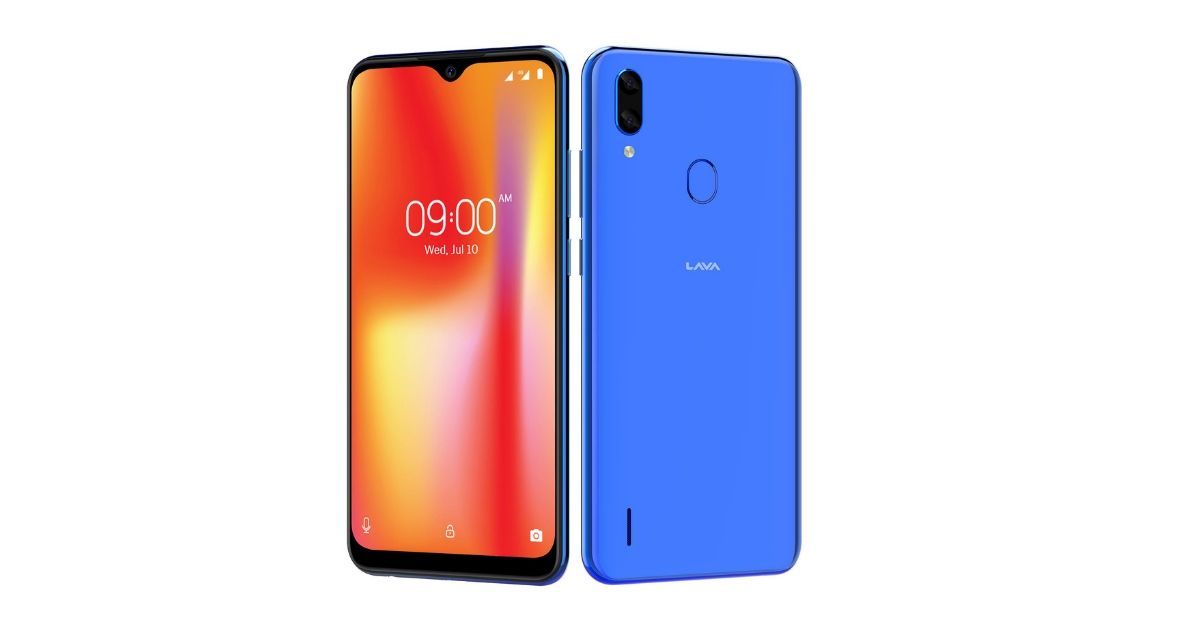 Lava Z93 gaming smartphone has been launched in India and despite coming at a budget price, the handset features some interesting gaming-centric features. The Lava Z93 comes with a Smart AI Gaming Mode that allows users to use the graphics acceleration for heavy games for a lag-free gaming experience, the company claims. Additionally, for the Z93, Lava has also partnered with Gameloft for ‘an exceptional gaming experience’ of their popular games like Asphalt & Modern Combat, the brand said in its release. The budget gaming smartphone from Lava has been priced at Rs 7,999 by the company.

Coming to the specifications, Lava Z93 features a 6.22-inch HD+ dewdrop notch display with an aspect ratio of 19:9. The handset is powered by an octa-core Helio P22 processor clocked at 2.0 GHz. The smartphone runs Android 9.0 Pie out of the box and has a Smart AI Gaming mode, as mentioned earlier. Although the Z93 features a fingerprint sensor at the back, there is also a face unlock feature onboard for those who prefer this authentication mechanism.

Moving to the optics, the Lava Z93 comes with a 13MP + 2MP dual rear camera setup, assisted by an LED flash. Notably, the camera is also equipped with an AI Studio Mode that allows users to click pictures using six different camera modes. The smartphone houses a 3,500mAh battery with 10W charging support. 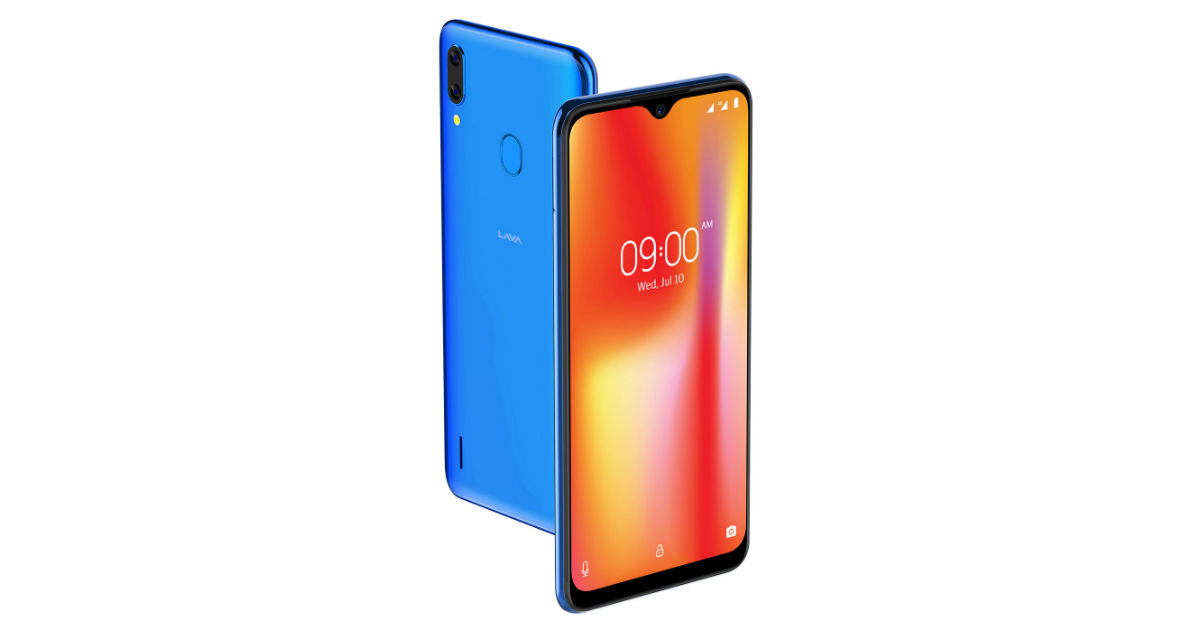 Commenting on the launch, Tejinder Singh, Product Head at Lava International, said, “We are excited to introduce the Z93 for all the gamers looking for an exceptional gaming experience. The Z93 will enable users to play their favourite games seamlessly, without any lags or interruptions. Our association with Gameloft ensures an exceptional gaming experience for popular games like Modern Combat & Asphalt.”

Talking about the launch offers, the Lava Z93 comes with a Reliance Jio offer under which the network’s prepaid subscribers will get Rs 1,200 instant cashback + 50 GB additional data. The benefits of this scheme will be credited in the form of 24 cashback vouchers of Rs 50 each in the MyJio App after doing the first recharge on the device. Furthermore, the users will get additional 4G data of 50GB on the recharge of Rs 198 or Rs 299 Jio recharge.