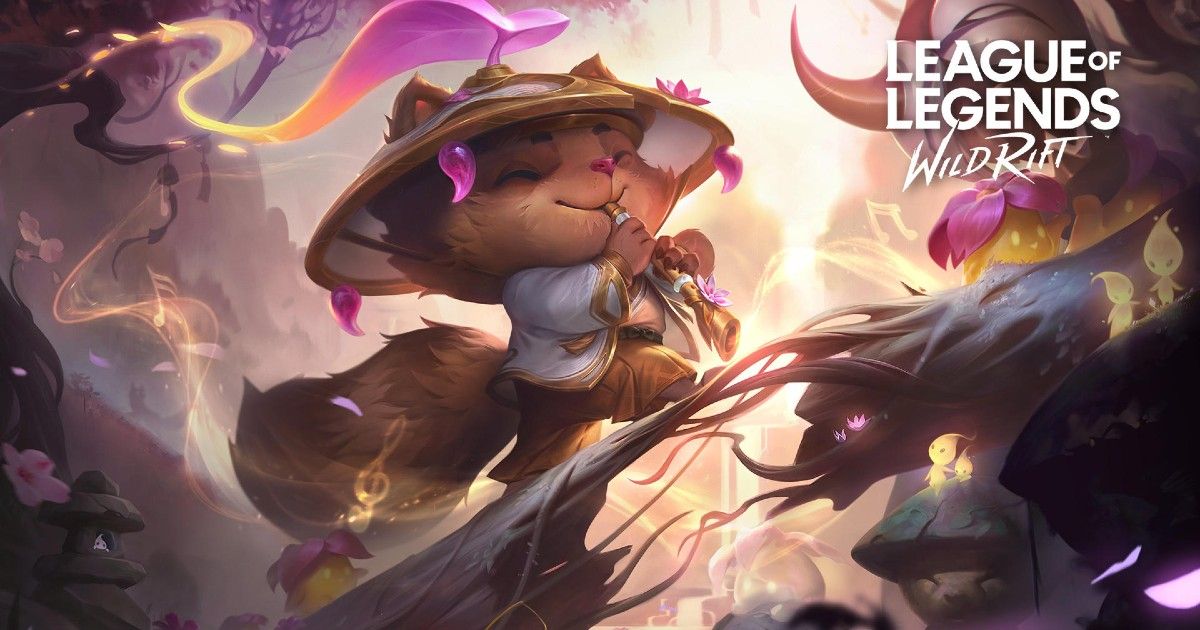 League of Legends: Wild Rift features over 40 Champions, all of which are listed below:

League of Legends: Wild Rift is the mobile version of the popular MOBA, League of Legends. The core gameplay of Wild Rift is quite similar to League of Legends. You play a 5v5 arena match, where the first team to invade their opponent’s side and destroy their Nexus wins. You can play as one of more than 40 Champions mentioned above, each of which comes with different playstyles and abilities. Every player begins at level 1 with one ability and earns more skills and items as the match progresses.

Will there be League of Legends: Wild Rift esports events in India?

Although Wild Rift esports has already begun in certain regions, they aren’t available in India yet since the game hasn’t launched in the country. However, Riot is planning to host League of Legends: Wild Rift esports events in the country after the game launches globally. In an interview with RiftGuides (via AFK Gaming), Wild Rift Global Head of Esports Leo “Noharris” Faria said, “I can’t speak to the plans to launch the game there. What I can tell you from an esports perspective is when the game is launched in India, we’ll be ready to go. We’ll be ready to build an esports team there.”