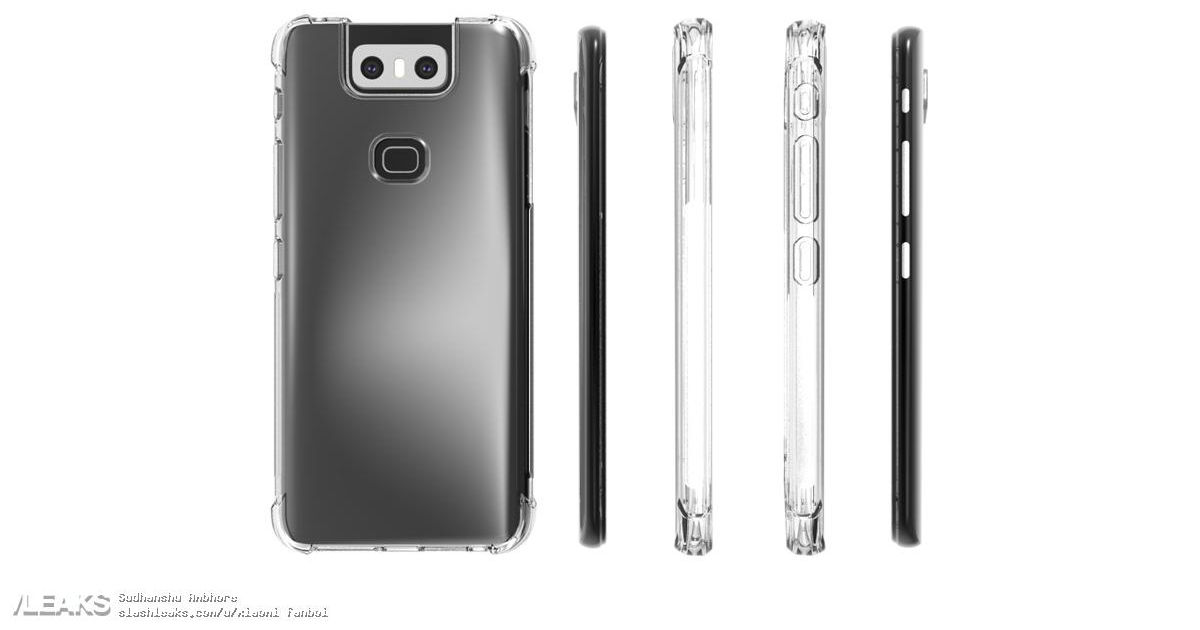 May will be one of the busiest times this year as a number of smartphone launches are scheduled in the coming weeks. ASUS has teased the launch of its flagship ZenFone 6 on May 16th. The teasers have provided us with a lot of food for thought, at least when it comes to the design of the flagship. And now, we have alleged leaked cases of the handset that have made their way online. 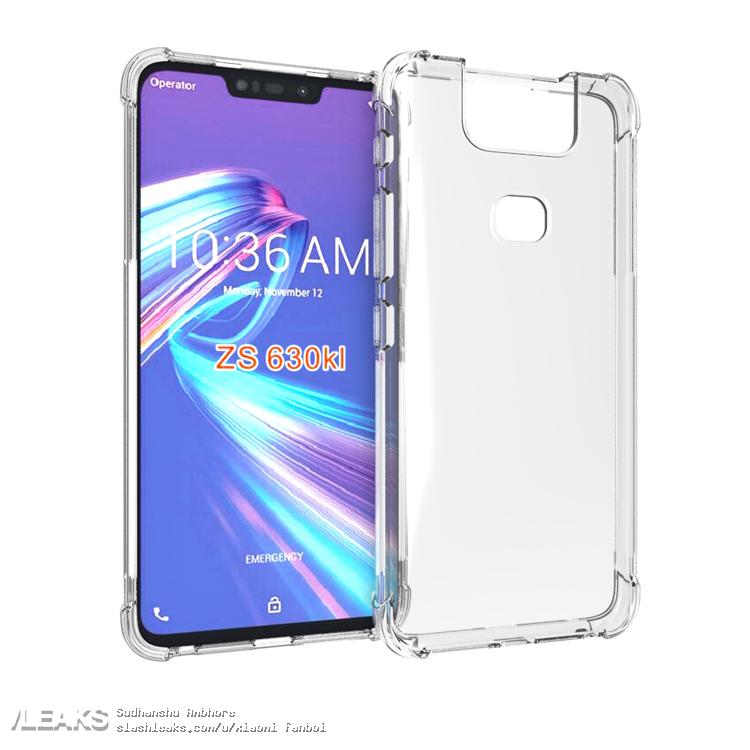 It’s worth noting that ASUS launches multiple models under its flagship series each year and the source has not specified which exact variant will have these cases. As is obvious, the front design will not be revealed by the case but the rear shows a rectangular cutout that touches the topmost part of the rear panel. This could be an indication of a pop-up camera design but we’re not drawing any conclusions yet. There’s another cutout for a fingerprint reader as well as familiar cutouts at the bottom for a 3.5mm jack and a charging port. There’s also an extra cutout for a key besides the power and volume rockers, all of which lie on a single edge of the case.

The ZenFone 5 and ZenFone 5Z had similar designs and it is possible that the same could be true this year as well. Previously leaked renders have pointed towards a triple camera setup on the ZenFone 6 and recent leaks have indicated that a slider mechanism might also be employed on the ASUS flagship.