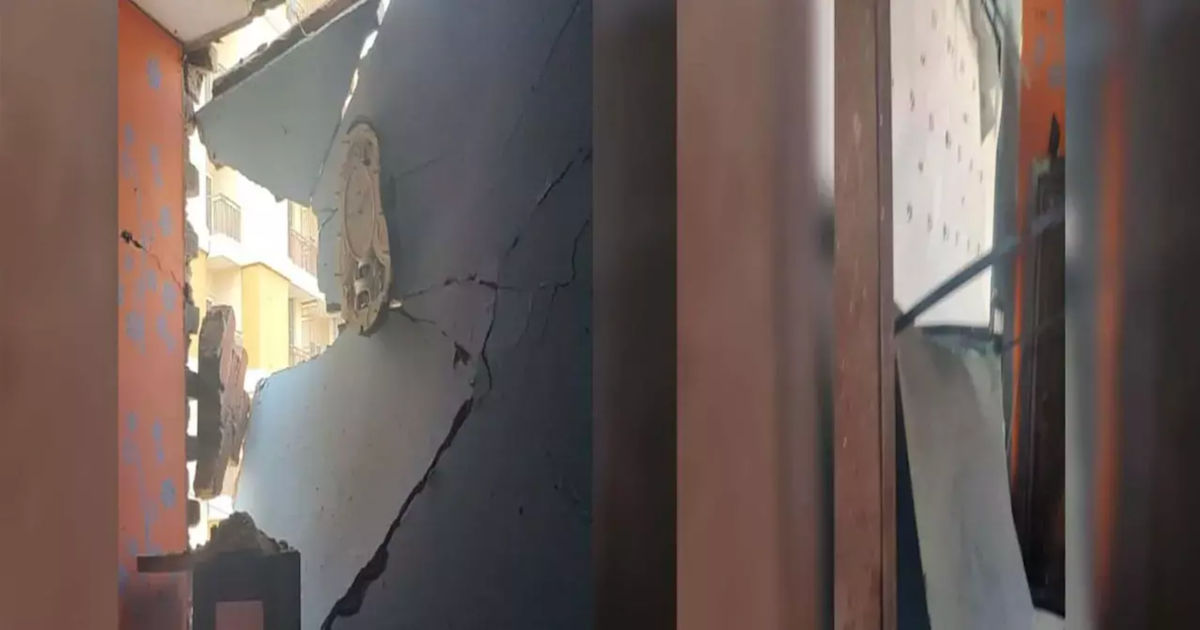 A 16-year-old teenager in Ghaziabad died and two others were injured after an LED TV exploded in a house on Tuesday. The exact cause of the explosion is not known yet, and the police have launched a detailed probe to identify the reason and hold the concerned party responsible.

Officials are suspecting that a voltage fluctuation may have resulted in the explosion. Members of the family have said that the victim and his friend were watching a film on the TV, while the mother was doing chores on the first floor of the house when the explosion took place.

The teenager, identified by the police as Omendra, sustained severe injuries in the explosion and succumbed later during treatment. It is being said that his face was hit by tiny and sharp particles from the LED screen. The teenager’s mother and a friend were also injured in the explosion. Neighbours in adjoining houses said that they heard the loud noise from the explosion and assumed it could be a cylinder blast. Upon checking, they found the three victims inside the house. 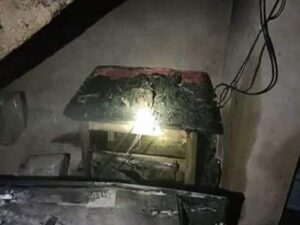 Another EV fire in India: 7-year-old dies in Mumbai after electric scooter's battery explodes while charging

UP woman’s mobile explodes while charging, kills her 8-month-old baby

Authorities have said that it was a significant blast, which also caused a massive hole in the wall. Officials of the fire department said there was no other inflammable item in the house that could have triggered the explosion. However, residents have said that there are frequent voltage fluctuations in the area.

While it is unusual for an LED TV to explode like this, it has happened before. Some of the common reasons for such an explosion are things like short circuit, voltage fluctuation, worn-out wires and cords, shoddy repairs, faulty capacitors, and the likes.