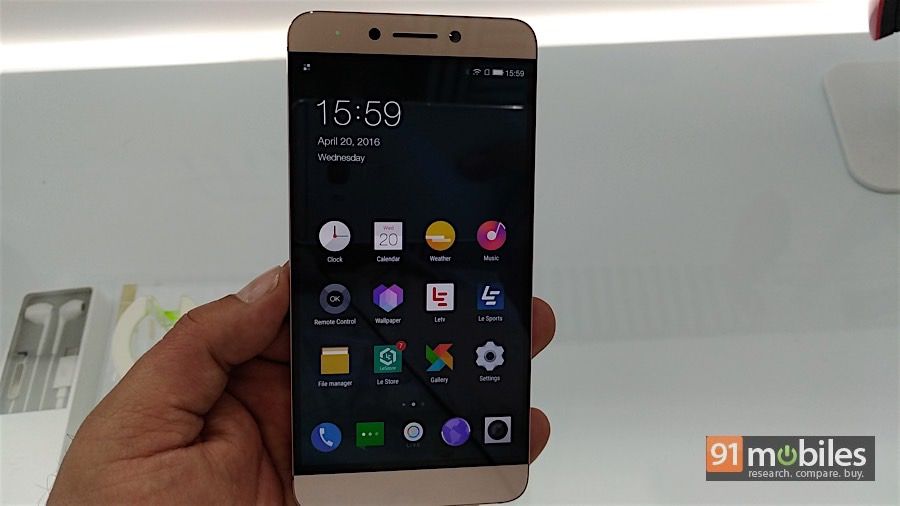 “The Le 2 offers a fingerprint sensor, a USB Type-C port and lossless audio”

Yesterday, LeEco announced its debut into the offline retail space in India with the Le 1s. Today, the company has launched the successor to the Le 1s in the country in the form of the LeEco Le 2 (first impressions). The phone was recently unveiled in China as the brand’s first to ditch the 3.5mm audio jack, in favour of the vendor’s new CDLA (Continual Digital Lossless Audio) standard, which the manufacturer claims offers lossless audio. The smartphone boasts a reversible USB Type-C port, a full metal unibody design, Android Marshmallow with the latest eUI 5.6 on top, and fingerprint sensors on the back, right below the main snapper. The brand had also announced a beefed-up version of the Le 2, dubbed the LeEco Le 2 Pro, but it seems that this particular model is not being launched in India at the moment.

Coming to the other specs, the  sports a 5.5-inch full HD InCell display, and is powered by a 1.8GHz octa-core 64-bit Qualcomm Snapdragon 652 processor. Notably, the Le 2 that was announced in China sports a 2.3GHz deca-core MediaTek Helio X20 processor. The phone comes with 3GB of RAM and 32GB of non-expandable internal memory. It flaunts a 16-meg primary camera with phase detection autofocus, an LED flash and 4K recording support, and an 8-meg secondary shooter. The connectivity features include 4G with VoLTE support, dual-SIM slots, Wi-Fi, Wi-Fi Display, infrared port, Bluetooth 4.1 and GPS. The device is fuelled by a 3,000mAh battery with fast charging support. It also gets Dolby ATMOS-powered speakers. 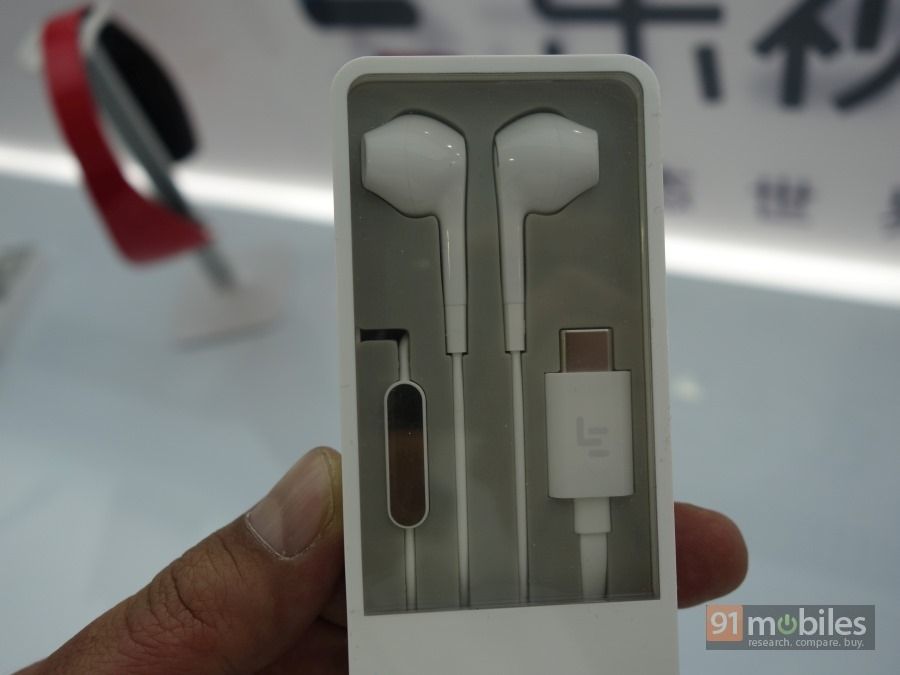 The CDLA headphones that connect via USB Type-C will be available to buy separately, and have been priced at Rs 1,990.

Similar to the brand’s other devices, the Le 2 also offers live streaming TV and movies on Eros Now via LeEco membership program. The Le 2 has been priced at Rs 11,999, and just like the Le 1s Eco, will come with a free one year subscription to the aforementioned premium content. The phone will be available to buy via Flipkart and the brand’s own LeMall.in, and the registrations for the sale begin on June 20th.

LeEco Le 2 review: one of the strong options in its class [updated]