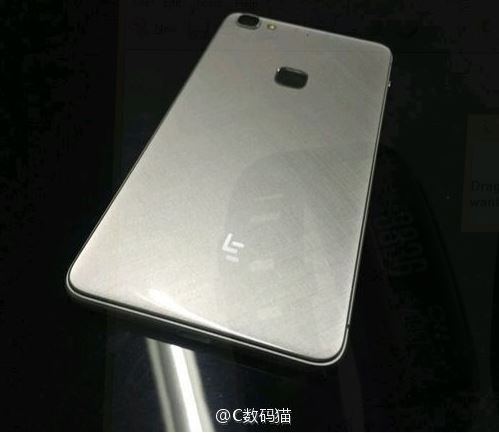 “The Le 2 will reportedly offer 4GB of RAM, a 21MP rear snapper and an ultrasonic fingerprint sensor”

It’s been a little over a month since Chinese brand LeEco marked its debut in India with the launch of the Le 1s and Le Max smartphones. Now it appears that the company is already working on the successor to the Le 1s in the form of the Le 2. Ahead of the official announcement, a handful of live images and specs of the LeEco Le 2 have hit the interwebs. 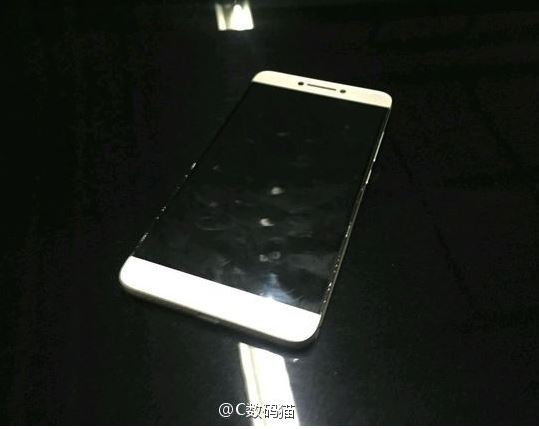 The leaked live images of the Le 2 reveal that the new LeEco branding will be replacing the LeTV logo at the rear panel. The phone will sport a fingerprint sensor at the back, and a USB Type-C port at the bottom for connectivity and charging purposes. The device will also arrive with a patterned back panel. 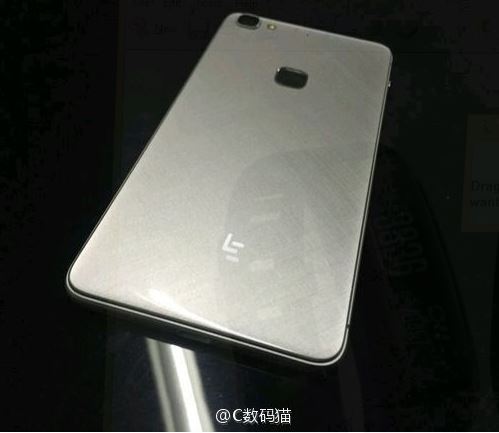 As per the sources, LeEco, which is credited with introducing the world’s first smartphone powered by a Qualcomm Snapdragon 820 SoC, will be utilising the same chipset in the Le 2. Reports suggest that there will also be a MediaTek Helio X20 chipset-powered variant of the device. The source suggests that the phone will come with 4GB of RAM and a 21MP primary snapper with an LED flash. The fingerprint sensor at the rear is reported to be an ultrasonic one.

If the leaked images and specs are real deal, we can expect to hear more about the Le 2 in the coming weeks. As per the reports, the company will launch its next phones and Super TVs in India this year, so the Le 2 is also expected to land here soon after the unveiling.