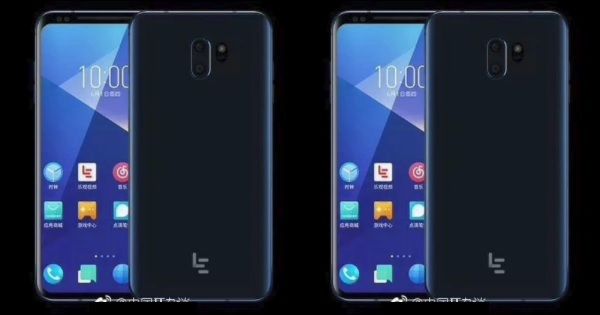 “The leaked render suggests that LeEco’s upcoming smartphone will have dual rear cameras and an 18:9 display”

Last December, the struggling Chinese conglomerate LeEco attempted a comeback with the launch of 10 new smart televisions in its home market. The news came as a surprise since the brand has been experiencing significant financial problems, and has already exited many foreign markets it was operating in. And while it’s been around a year since the brand has launched a new smartphone, that might change soon. Alleged renders of an upcoming LeEco smartphone featuring a nearly bezel-less display have surfaced on the Chinese social networking website Weibo. 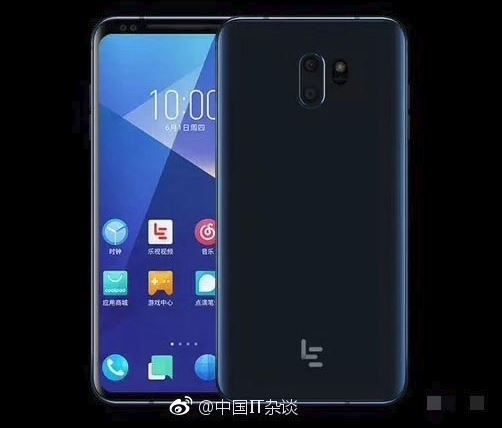 As per the tipster, the leaked renders are of the yet-to-be-announced LeEco Le X smartphone. The photos reveal a phone with almost no bezels on the sides and slim bezels on top and bottom. The device also appears to sport a dual-edged display with an aspect ratio of 18:9. If the renders are to be believed, the upcoming LeEco phone will come with a quad-camera setup – two on the front and two at the rear. The rear cameras are stacked in a vertical setup with an LED flash sitting at their side.

The LeEco Le X’s alleged photos don’t show a fingerprint sensor either the back or front of the device. It may be far-fetched, but it can be speculated that the phone will come with an under-display fingerprint sensor, or just rely on facial recognition for security. The handset seems to be running an unknown version of Android with the brand’s eUI custom interface on top. 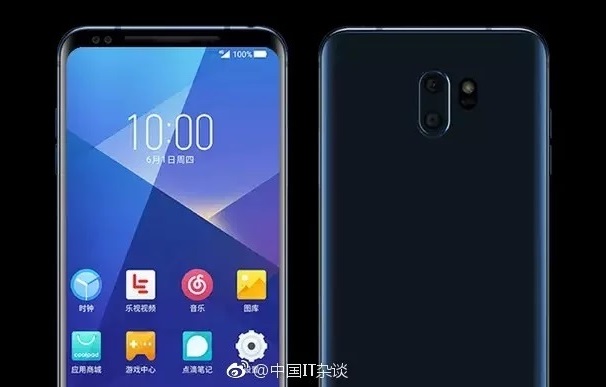 Unfortunately, the source hasn’t revealed any details regarding the specifications, price and availability of the LeEco Le X. It’s worth mentioning that leaks on Weibo don’t always turn out to be accurate, and sometimes just end up being fan-made concept renders of smartphones. So it’s advisable to take the leak with a pinch of salt until the brand officially confirms anything about the Le X.